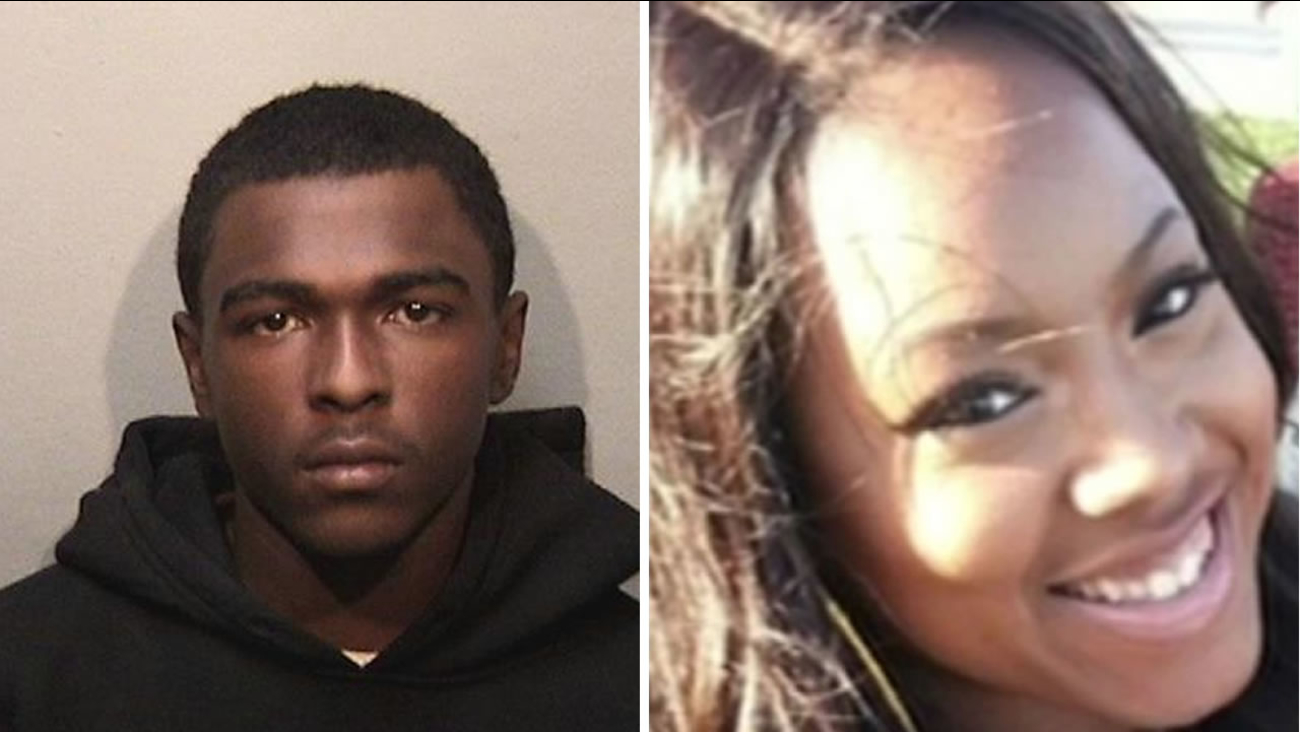 Michael Stills was arrested March 26, 2015 in connection with the March 9 West Oakland shooting of Chyemil Pierce who was trying to shield her kids from bullets. (KGO-TV)