Charlotte teen missing for over a year reunited with family 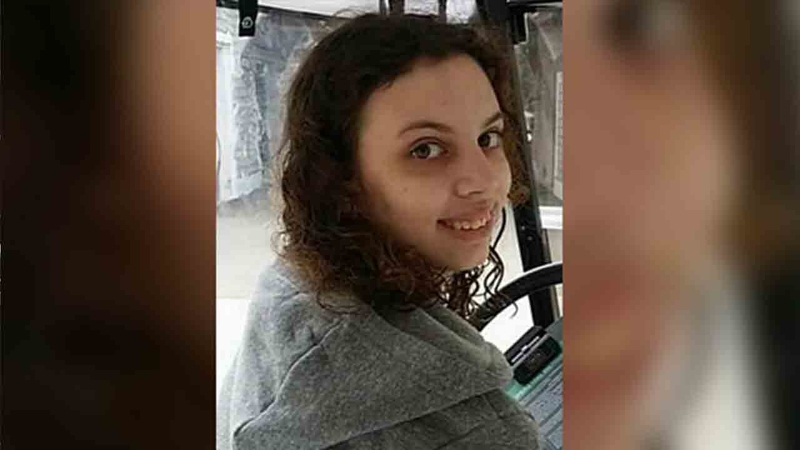 CHARLOTTE, NC -- Hailey Burns, the Charlotte teen who had been missing for over the past year, was found alive and reunited with her family on Sunday.

A special agent in Charlotte learned of information that led them to find Burns, now 17, at a home in Duluth, Georgia.

Michael Ren Wysolovski, 31, was taken into custody and is facing a number of state charges, the Federal Bureau of Investigation said.

FBI Charlotte and the Charlotte-Mecklenburg Police Department will continue their investigation into Burns' disappearance and will be working closely with FBI Atlanta and the Gwinnett County Police Department.

Her parents told WSOC that when they woke up that morning they found their door was unlocked and their daughter was gone.
Report a correction or typo
Related topics:
charlottemissing girlnewscharlotte news
More Videos
From CNN Newsource affiliates
TOP STORIES