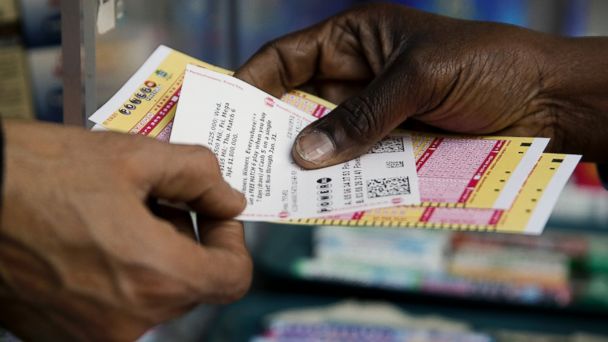 The prize had surged from $450 million.

The payout would have had an estimated cash value of about $428.4 million, before taxes, according to the Powerball website. The final take-home amount depends on an individual's tax rate and the state and local taxes in their state of residence, Tracey Cohen, the interim executive director of the D.C. Lottery, told ABC News.

The largest lottery jackpot to date was won in three states in March 2012, when the Mega Millions drawing reached a whopping $656 million.

In the past 13 years, 16 Powerball jackpot winners have bought their tickets in Pennsylvania, more than any other state.Powerball is played by 44 U.S. states as well as the District of Columbia, the U.S. Virgin Islands and Puerto Rico.

Winners are advised to sign the lottery ticket as soon as they get the chance. Two forms of identification, along with the signed ticket, are required to claim the prize, Cohen said.