KGO
By Laura Anthony
VALLEJO, Calif. (KGO) -- A domestic dispute turned deadly in Vallejo Thursday morning. The victim was a veteran Richmond police officer and the man accused of shooting him is the father of the victim's own grandchild.

Off-duty police officer Augustine "Gus" Vegas was killed early Thursday morning at his Vallejo home. He had been with the Richmond Police Department for 15 years and was well known in his community.

The shooting happened in the quiet Vallejo neighborhood where neighbors knew 58-year-old Vegas as a friendly and devoted family man.

It was a somber procession to end a devastating day for the Richmond Police Department after one of their own was killed.

Police from Vallejo & Richmond getting ready to salute body of Officer Gus Vegas, about to be removed from his home. pic.twitter.com/y8MNehDX90

"The suspect was the father of Gus' 6-year-old grandson," said Vallejo police Lt. Jeff Bassett at a news conference.

It happened just after 4:30 a.m. in Vallejo's Glen Cove neighborhood. It was a domestic incident involving Vegas' grown daughter, a young grandson, and the boy's father, suspect Robert Vega. 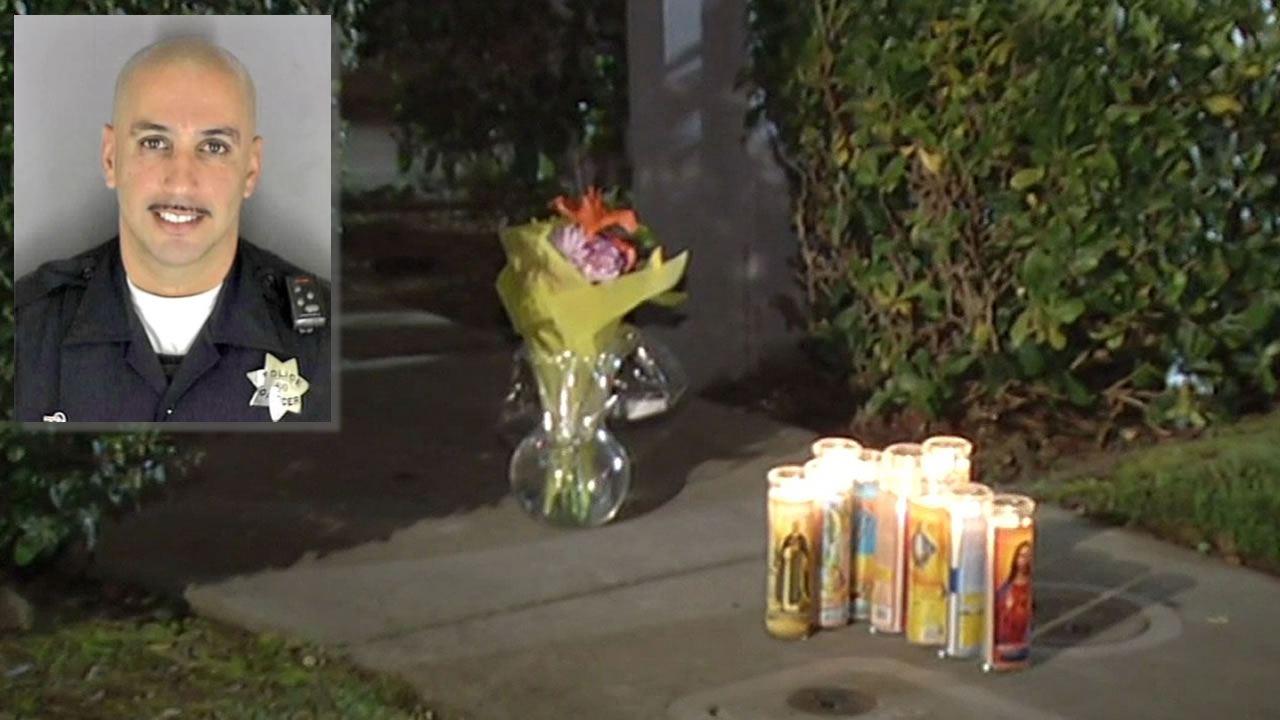 East Bay community mourns fallen Officer Gus Vegas
An off-duty Richmond police officer was killed in his own home in a violent encounter with his grandson's father.

"There were other family members that were present and witnessed the shooting," Bassett said.

This senseless killing has left me deeply saddened... pic.twitter.com/VBuZNt5jjV

The boy and the suspect were located a short time later in Fairfield, where late Thursday police could be seen from Sky7 HD going in and out with what appeared to be evidence bags.

The 30-year-old Vega was a 2011 graduate of the Napa Valley Police Academy, the same academy Vegas graduated from in 1990.

Vegas' wife Sandra was also injured during the incident, reportedly after jumping from an upstairs window.

Vegas was also active in foster care, the community and was a devoted family man, with more than two dozen children and grandchildren.

"Gus was very likeable, always pleasant, always in a good mood," said Richmond Police Chief Owen Brown. "Just really related to people in a natural way. I never saw him have a bad day or be in a bad mood. And we are stunned, we are stunned. We are saddened." 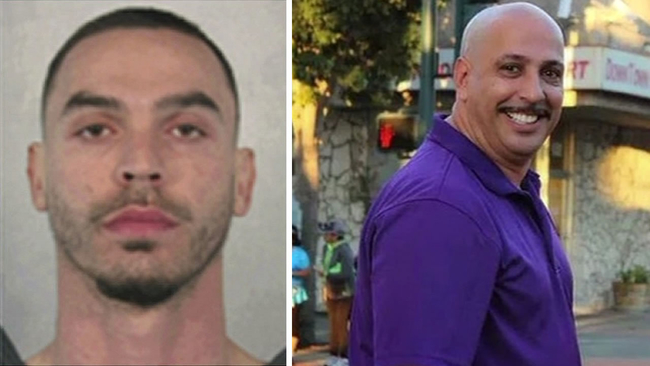