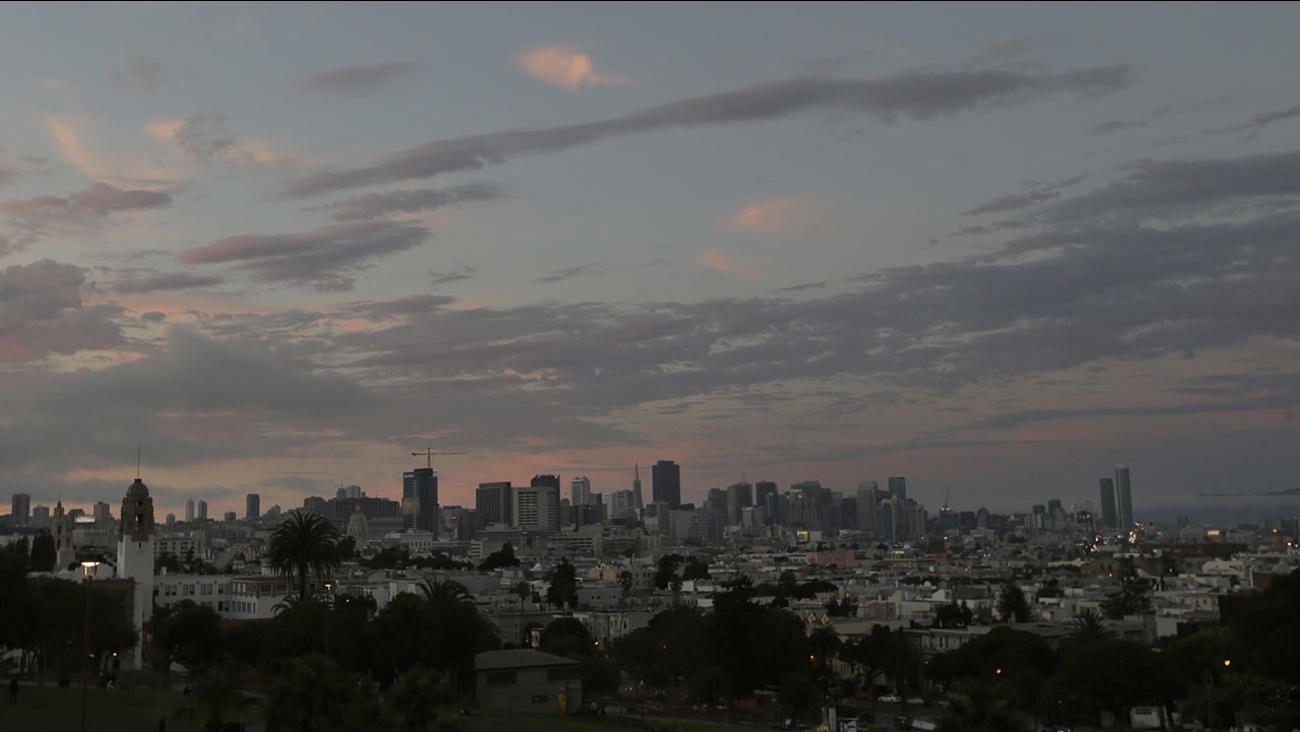 SAN FRANCISCO -- Outdoor emergency sirens will be temporarily out of service Sunday afternoon in San Francisco as city crews conduct testing to determine the cause of activations that accidentally went off late Saturday and early Sunday morning, according to the San Francisco Department of Emergency Management.

Alarms went off around 11 p.m. Saturday in the Bernal Heights, Noe Valley and Hunters Point neighborhoods, the Bayview District, City Hall, and other areas, but there is currently no known emergency that would have triggered the alarms, department spokesman Francis Zamora said.

Alarms around the city went off again around 5 a.m., he said.

There may be possible the alarms will go off again during the testing, according to Zamora.

Officials said several people called 911 to report the sirens, and dispatch centers have been notified about the alarms going off.

In the event of a real emergency during the deactivation, the city will utilize its text and email alert system that people can register for at http://www.alertsf.org.