KGO
EAST SAN JOSE, Calif. (KGO) -- A security guard who was fatally shot outside a liquor store in East San Jose is being called a hero.

A vigil is planned for Monday evening in front of the liquor store where he was fatally shot.

ABC7 News was told the liquor store has really good surveillance video, which police now have.

Zuniga is being remembered as a hero because he's a person who took a bullet for another security guard.

The impromptu tribute to Zuniga outside the Liquor Four Less store continued growing. His car was still parked outside and became a part of that memorial.

Zuniga worked as a security supervisor at the Bboss Nightclub.

Sonny Gia owns the liquor store next door and as a favor to him, Zuniga kept an eye on his business.

That's what Zuniga was doing the night he was shot and killed.

Another security guard named Jon Morales was right behind Zuniga when the shooting began. 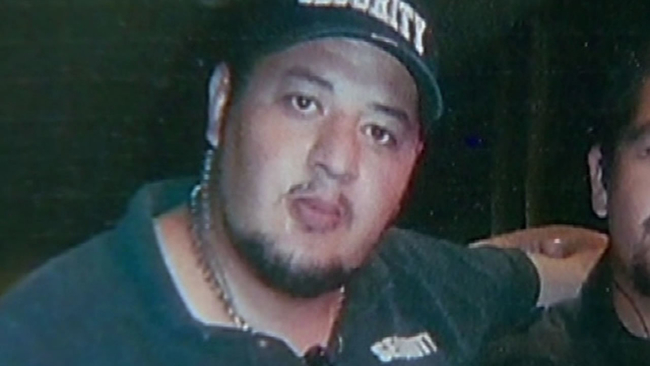 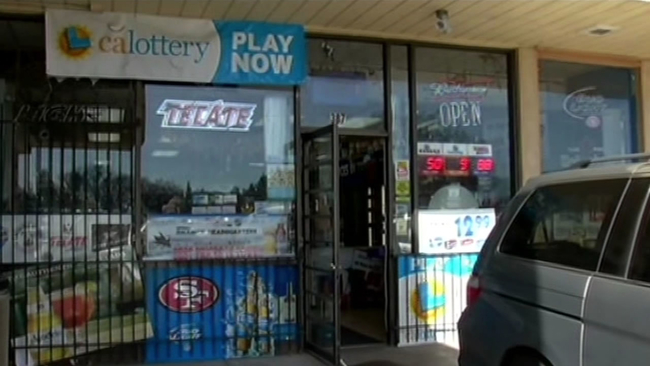