BERKELEY, Calif. (KGO) -- UC Berkeley Professor Jennifer Doudna won the Nobel Prize in Chemistry Wednesday morning along with French Microbiologist Emmanuelle Charpentier for their work on genome editing. Doudna is the second UC Berkeley professor to win a Nobel Prize in two days and is the first woman at Berkeley to win.

"I am over the moon! I am in shock and I couldn't be happier to represent UC Berkeley," Doudna said in a zoom press conference Wednesday.

Charpentier and Doudna won for their creation of the genetic scissor called the CRISPR, which has the potential to save lives and cure genetic diseases.

Doudna is a Li Ka Shing Chancellor Chair Professor in the Department of Chemistry and the Department of Molecular and Cell Biology at CAL. She is also a professor at UC San Francisco. She grew up in Hawaii and graduated from Pomona College in Southern California.

"It's been an extraordinary time to be involved in science, to be working at a public university where we value education and understand that the product of our labor has to benefit the public and the public good," Doudna said.

Students on campus Wednesday said they were very proud.

"I was just scrolling and it said two UC Berkeley professors, one in chemistry and one in physics. And obviously I am happy for my school. It is my university and support it all the way," said Matthew Yu.

"It's exciting! I think it's cool because everyone here is so smart and intelligent and working towards bettering the world. So it's cool someone get the Nobel Prize for it," said student Lindsay Fessinger.

The announcement comes with a prize of a $1 million. The university also kicks in its own special treat: a lifelong parking spot on campus. Students did not hesitate when asked which is more valuable.

"A parking spot for sure. You can't find parking anywhere," said Fessinger.

The parking spot even made it into Doudna's acceptance speech.

"Thank you for that parking space! After 18 years, I can finally park on campus. I am really delighted about that," Doudna said, laughing.

UC Berkeley officials said few discoveries have had such a great impact in such a short amount of time about Doudna and Charpentier's work.

Doudna said this prize makes a strong statement that women can do science, that they can do chemistry. 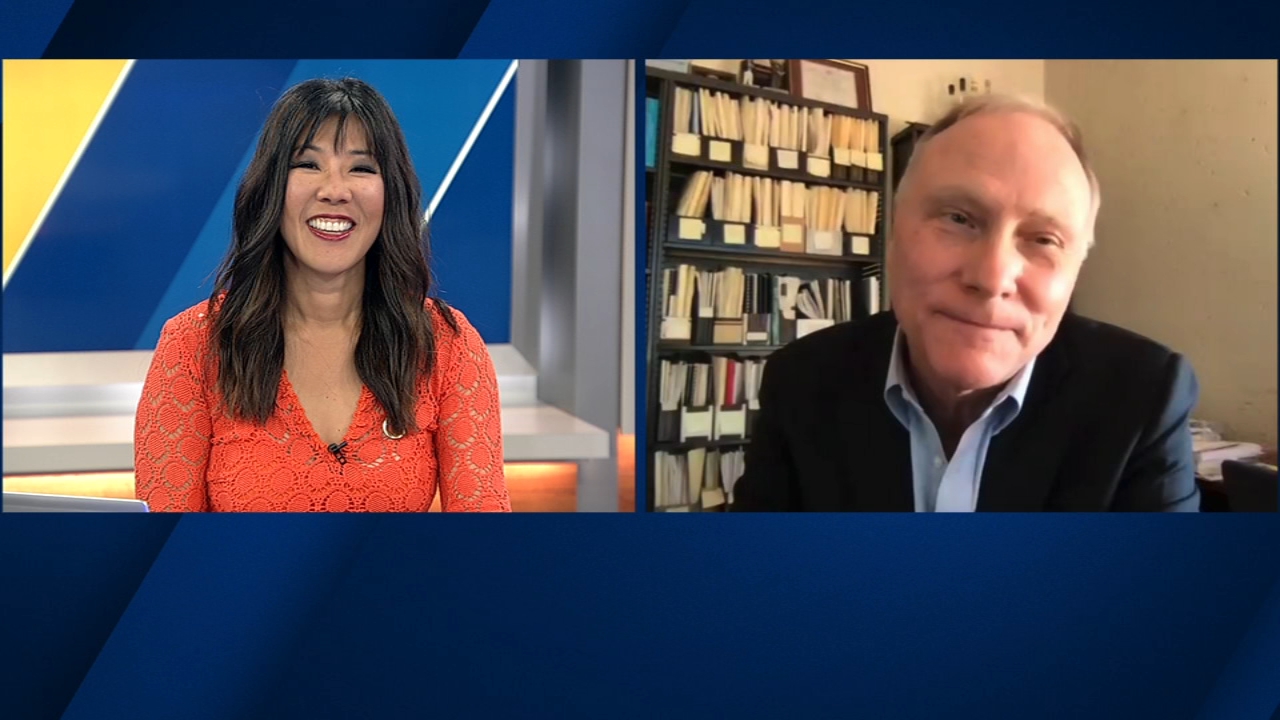