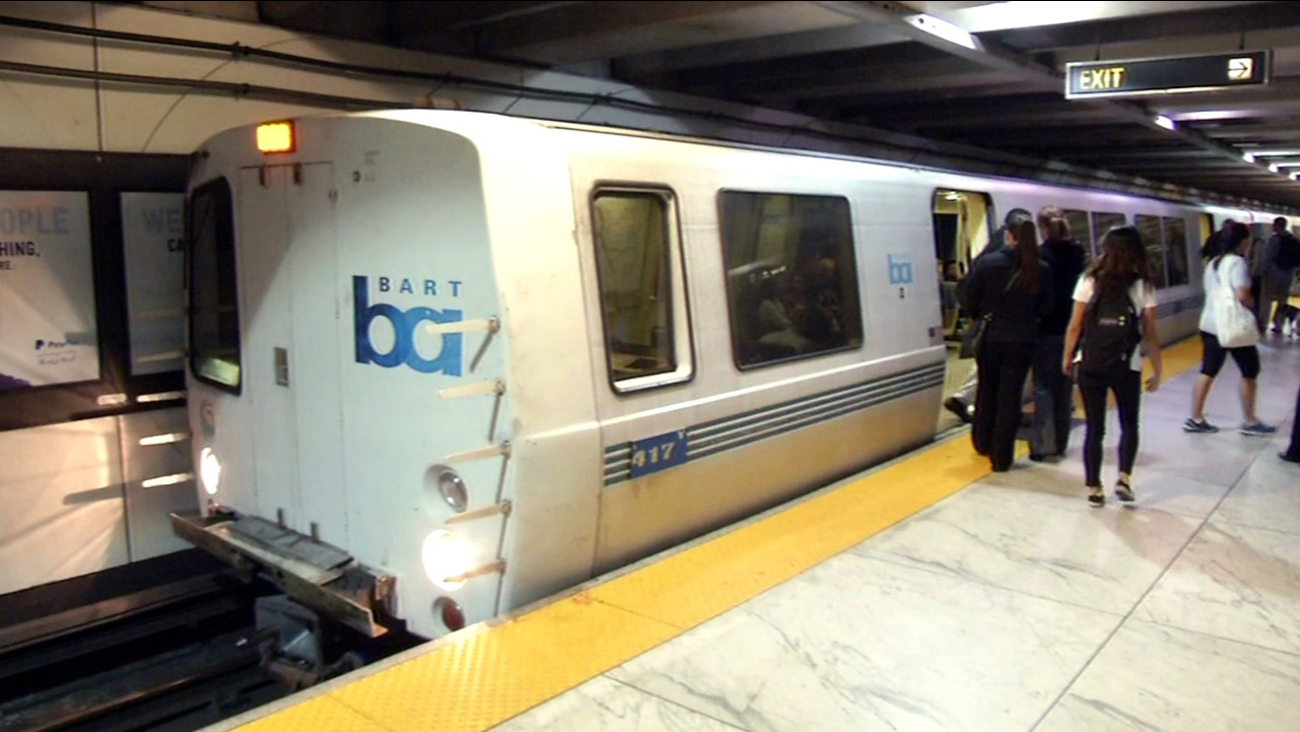 BERKELEY, Calif. -- A person was struck and killed by a train near the North Berkeley BART station Tuesday afternoon, prompting that station's closure, a BART spokeswoman said. The station reopened around 3:30 p.m.

A train operator reported at about 1:15 p.m. that they had possibly struck a person on the trackway just north of the North Berkeley station, BART spokeswoman Alicia Trost said. The train was just leaving the station heading toward Richmond.

BART crews shut down the station to investigate, confirming by about 2:30 p.m. that a person had been struck and killed there. The Alameda County coroner's bureau is responding to the station, Trost said.

BART is recovering from the closure and 10 to 20 minute delays are expected.

BART svc has stopped between PLZA and NBRK on RICH line in FRMT, RICH and MLBR dirs due to a major medical emergency.

Confirmed fatality on tracks just north of North Berkeley Station. Station remains closed but single tracking. AC Transit can get u to NBerk

Stn closure at NBRK due to a major medical emergency.

A detailed BART service advisory has been issued: https://t.co/G8Clxd8beX