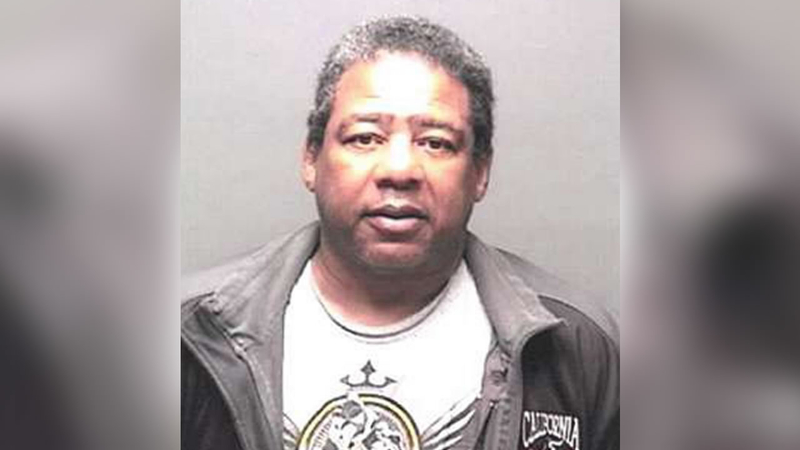 SAN JOSE, Calif. -- The head wrestling coach at Oak Grove High School in San Jose was arrested Monday on suspicion of multiple counts of lewd and lascivious acts with a child, according to police.

Bruce Shelton was arrested at his home in Los Banos after police investigated incidents of inappropriate touching of a child, 14 or 15-year-old. Being an age difference of at least ten years makes this a felony charge.

Police say the two dated between December 2016 and February 2017.

Shelton is suspected of inappropriately touching one victim multiple times in San Jose and Los Banos.

He has been a wrestling coach at Oak Grove High for more than 35 years and was a 2016 California Wrestling Hall of Fame Lifetime Service Award recipient.

He also worked as a food service worker at the school, police said.

According to the East Side Union High School District, Shelton retired from the district in 2017 but continued as a "walk-on" coach for the wrestling team. He has now been removed from the position.

"We want to assure the East Side community that the safety and well-being of our students is our highest priority and we are shocked and deeply disturbed that this could happen," the school district said in a statement.