The school year starts on Monday in Oakland, and there's still no deal between teachers and the district on a distance-learning model. According to the Oakland Educator's Association, the new year will start with 60 minutes of "daily live interaction."

OAKLAND, Calif. (KGO) -- We are now less than 24 hours away from the start of the school year for thousands of kids in Oakland. The Oakland Unified School District will start on Monday but without a deal between the district and educators on a distance learning school model.

According to the Oakland Educator's Association, the new academic year will start with 60 minutes of "daily live interaction."

"I want to do it on the computer. It seems like a better option to me," Amaya Godfrey says.

And in Oakland where Godfrey goes to school, that's just what they will be doing. Distance learning, but come Monday it will be far from a usual day because the district hasn't come to an agreement with the teacher's union.

"We're waiting and hoping the district brings a significant, meaningful proposal and we can come to an agreement today so that we can start the school year on a positive note,"Oakland Education Association President Keith Brown said.

For public schools California requires between three to four hours of daily instructional time during distance learning depending on the child's age. Until an agreement is met, kids will receive well below that amount of time and it may only be an hour.

Parents we talked with said it's a start.

The teachers' union says two main sticking points involve the teacher's request for small-group instruction including the use of substitute teachers and flexible work-day schedules.

"I've heard some talk like why are teachers asking for less time, but for me it's not a selfish task," says Jessica Russell whose kids are starting the school year on Monday."They have their own kids to deal with, they have new schedules to figure out, they have new way of dealing with students, they have students with differing needs, and they need to have time to figure out how to help all those kids."

The district says they continue to work hard with their labor partners to reach an agreement about "what exactly distance learning will look like." They say they will update parents as soon as that happens.

This agreement could be reached at any time but there is a hope that it won't take longer than two to three weeks.

If no agreement is reached by Monday morning, the teachers' union says educators will follow the union's teaching plan.

The union is going ahead with its Strong Start Plan with teacher preparation from Aug. 5 to 7. And from Aug. 8 to 21, classroom teachers will hold an hour of daily live interaction with students; handle wellness checks, communicate with families about the distribution of technical materials; and take daily attendance.

Starting Aug. 10, the district's Nutrition Services Department will begin operating 22 pick-up locations throughout the city where "Grab and Go" meals will be available for any student registered and enrolled in kindergarten to 12th grade at any of the district's schools. More information on free student meals can be found here. 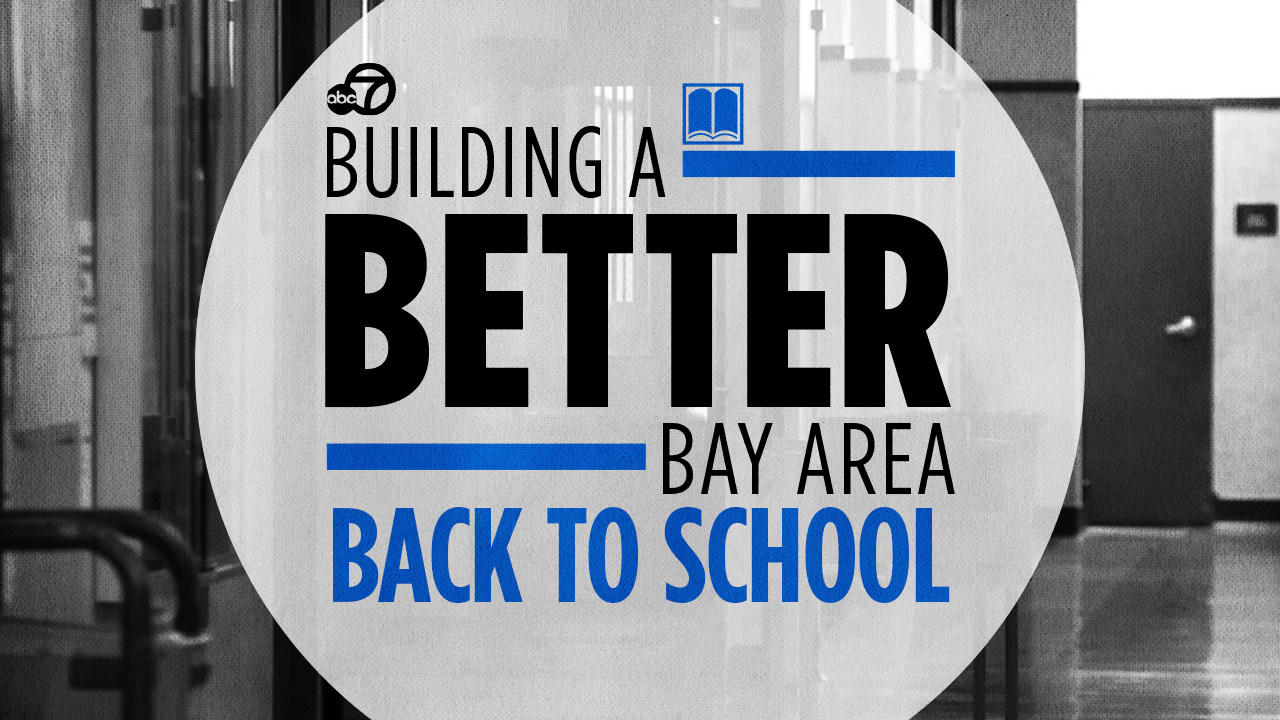 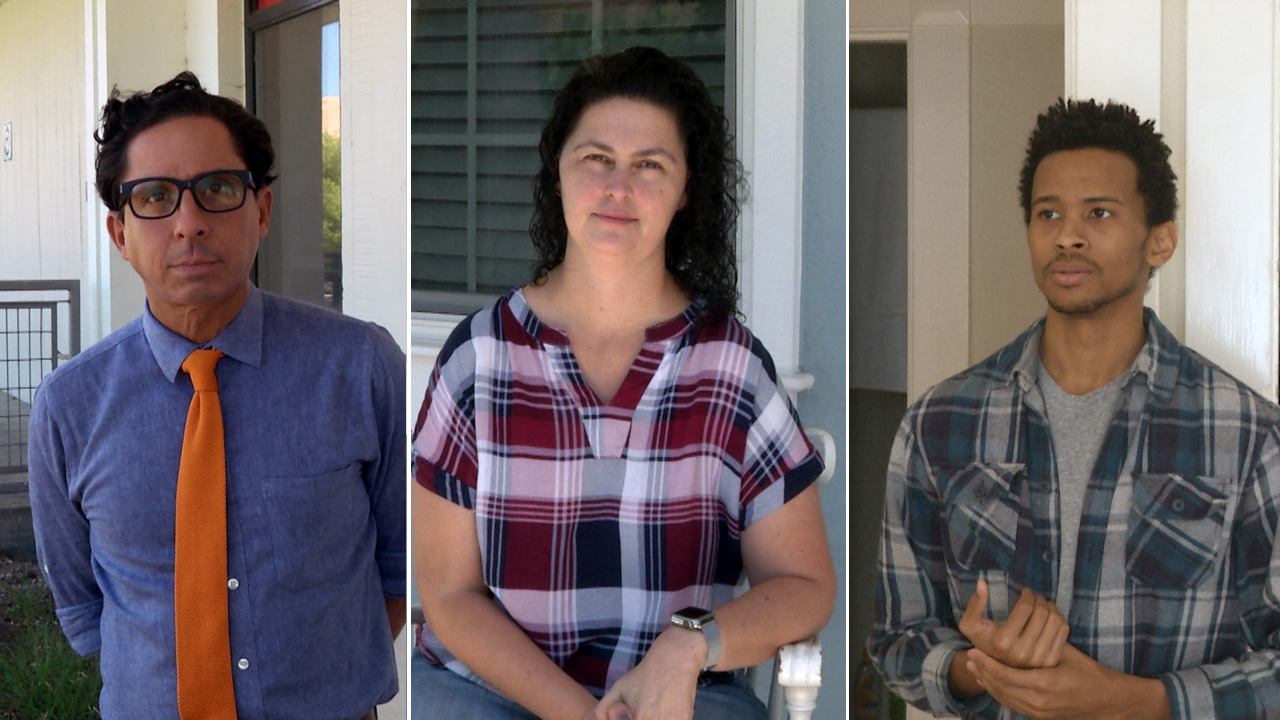