Oakland's city council approved a non-binding financial plan for a new waterfront stadium for the Oakland Athletics on Tuesday -- but today, the team's president was visiting possible ballpark sites in Las Vegas.

Oakland Mayor Libby Schaaf held a press conference Wednesday morning, sounding more positive than ever about keeping the A's, while team president Dave Kaval did press interviews from his hotel room in Las Vegas. He is there surveying potential ballpark sites.

"I am here in Las Vegas for two days. We have our parallel path going here in Southern Nevada," Kaval said. "We have a series of meetings with resort operators, we have architect here to look at sites. We have to understand what options exist for us here, in this other path."

Oakland's city council approved a new deal Tuesday for a ballpark at Howard Terminal that includes terms the A's had not agreed on.

A's executives said they are reviewing the deal, which the mayor said Wednesday she sees as hope.

"You notice that their tone was a bit different yesterday than it was on Friday. What I am hearing and I have been in some communication with them is an openness. They are reviewing what got passed yesterday. Some of the changes were absolutely last minute and we respect that they are looking at them. But we provided the primary things that they asked for, that they have said they need, to keep going on this process. Developing on the California coastline is an incredibly complex process," she said at a press conference at the Howard Terminal.

She pointed out the beautiful views while standing at the terminal, and the fact that is expected to be 106 degrees in Vegas. She said Oakland A's fans deserve a stadium at this beautiful location.

Kaval says they need to move on from planning and are ready to start shoveling. He said he was disappointed the council did not vote on the term sheet the A's had put forward but that the team is reviewing the council approved terms.

Kaval said during the city council meeting Tuesday that the current language is not a business partnership that works for the team.

"I have been working with Dave Kaval for a very long time and have tremendous respect for him- as a shrewd negotiator," Mayor Schaaf said.

The city added a few requirements to the deal that the A's had not agreed on, like requiring 35% of the residential units in the complex be affordable housing. The team is looking at the new deal.

Mayor Schaaf was asked what is next in the negotiations.

"Well, we need to take a little bit of a nap right now," she said, laughing. "I haven't gotten a lot of sleep. I really, I really want everyone to know that our staff is literally working around the clock. That many of us were negotiating from our vacation, which we had planned for, this is typically a time of year when this type of business would take a break. So we are absolutely ready."

She said they are getting prepared for the next step.

"We've heard loud and clear from Major League Baseball, they are on a tight timeline," Schaaf said. "They want to see some clarity sooner rather than later, we respect that request from them, and we are doing everything within our power to move this process along, in a way that is not just great for the A's, but also responsible to the taxpayers. We are never going to do a Raiders deal again. We have all lived through the nightmare of that, we have learned many lessons from bad sports deals of the past, we will not repeat those, those mistakes."

The A's have not said when or if the team will be back at the negotiating table with the city of Oakland. 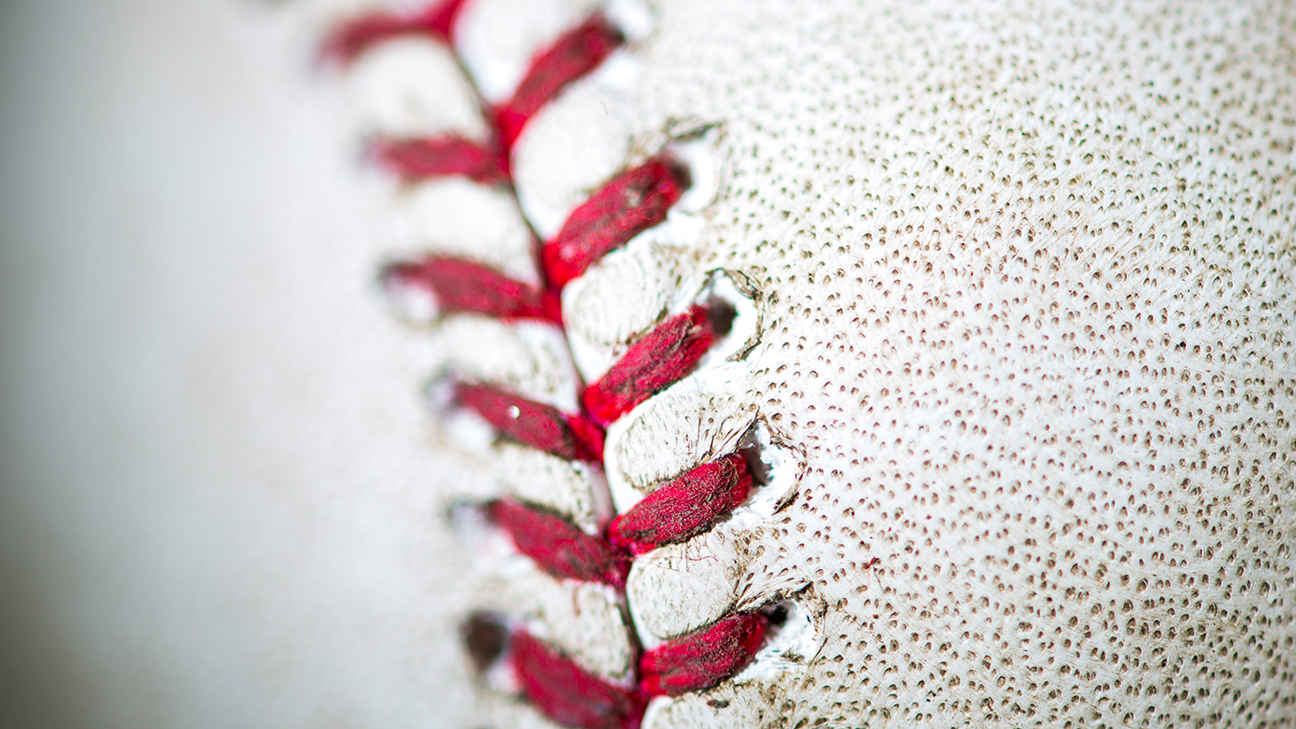 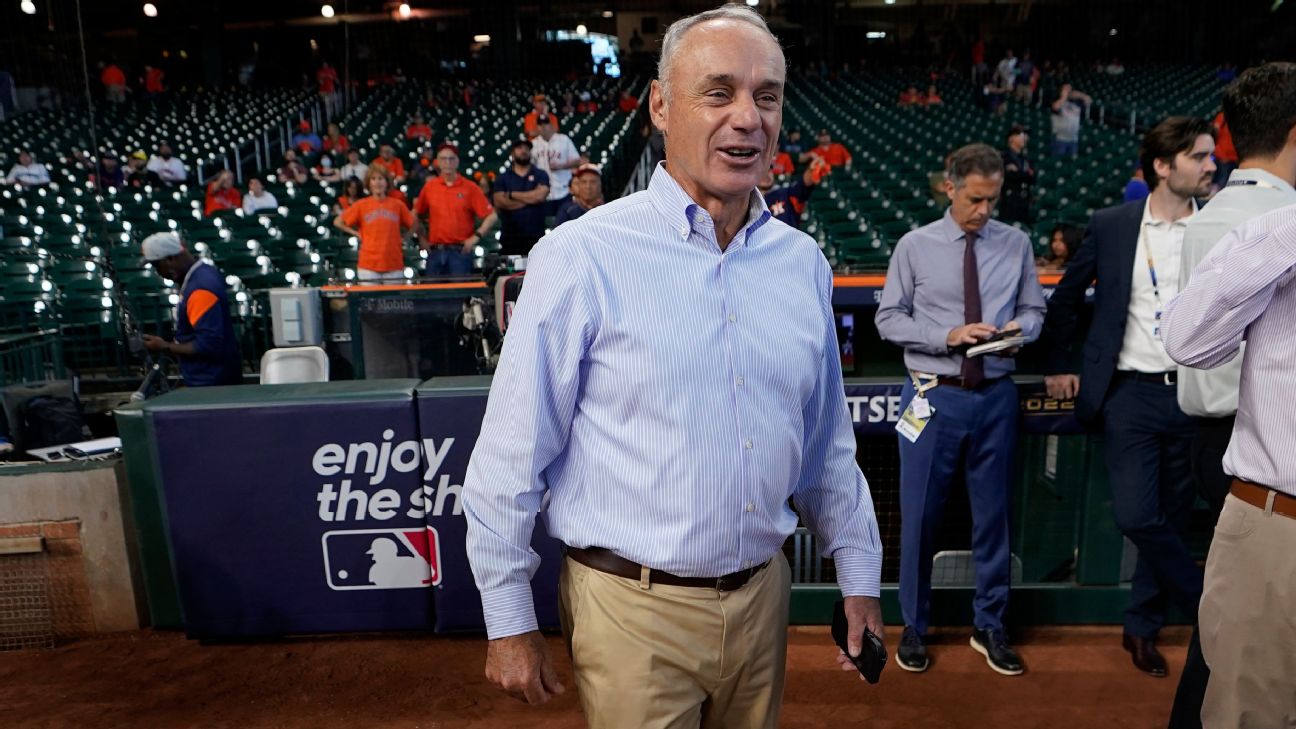