The wall of photos outside the Oakland City Council chambers is in for some big changes, the kind this city hasn't seen in decades after two council incumbents lost to newcomers this Election Day.

OAKLAND, Calif. (KGO) -- The wall of photos outside the Oakland City Council chambers is in for some big changes, the kind this city hasn't seen in decades after two council incumbents lost to newcomers on Tuesday night.

"I'm feeling great, a lot of great energy," said Loren Taylor, a third generation Oaklander. Taylor is one of those newcomers, having defeated longtime but embattled council member Desley Brooks in District 6.

"It's been stagnant for too long," said Taylor. "And residents are ready for a change and I'm excited that they chose to put their faith in me and to help lead that."

In the East Oakland neighborhood Brooks represented for 16 years, we found some voters were ready for a change, but others dismayed that her long tenure is coming to an end.

"I just heard," said resident Joyce McDaniel, "and I'm so sorry about that because I was one of her supporters and I wish she was still in. I really have love for her."

'YEAR OF THE WOMEN': Female candidates who claimed historic victories on Tuesday

The other big change on the Oakland Council will be in District 2, where Nikki Fortunato Bas upset one-term councilman Abel Guillen.

"I am incredibly honored to be the first Filipina American and council member to serve the city of Oakland," said Fortunato Bas. "And part of a wave across the country of more women, more women of color, progressive women who are running and actually getting a seat at the table."

And while there will be big changes on the council, Libby Schaaf will remain Oakland's mayor, winning a second term in a city that hasn't seen a two-term mayor since Schaaf's mentor Jerry Brown last held office in 2007.

"I am also excited to usher in a council that will be more civil, to be passionate but not do harm to one another," said Schaaf.

A third city council seat will also change hands. District 4 councilmember Annie Campbell Washington chose not to seek re-election. Sheng Thao was elected and will take over that seat in January. 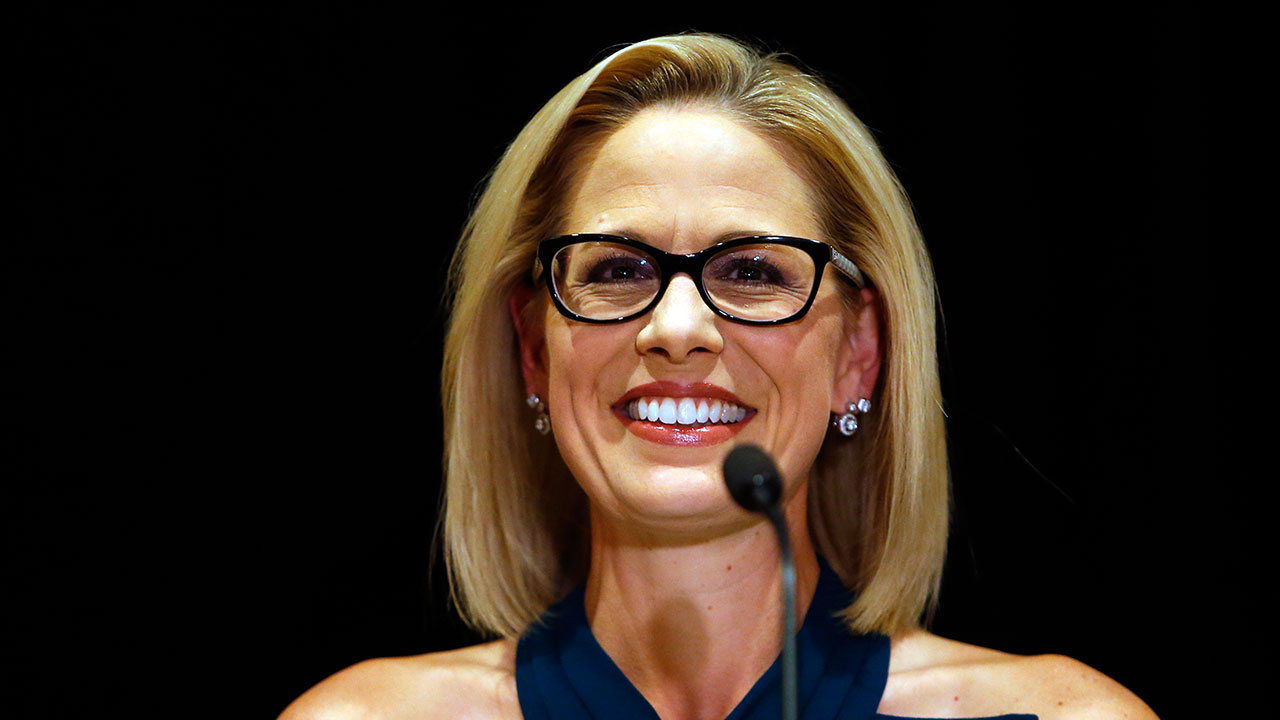