OAKLAND, Calif. -- The Oakland City Council voted unanimously today to approve a new exclusive negotiating agreement for a massive project at the Oakland Coliseum complex that would include Alameda County as well as a development team that wants to build a new football stadium.

The agreement for the so-called Coliseum City project also includes for the first time community benefits such as favorable labor agreements, guarantees that local residents will be hired, job training, environmental mitigation and affordable housing.

The city has had previous exclusive negotiating agreements for the 120 acres of joint city and county land around the O.co Coliseum, where the Raiders football team and A's baseball team play, and the Oracle Arena, where Warriors basketball teams plays.

But Oakland Mayor Libby Schaaf recently proposed that the agreement be amended to also include Alameda County so the two government entities can work together on the project at the Coliseum site in East Oakland.

The investor group is called New City Development LLC and it's headed by Floyd Kephart, the chairman of the board of Renaissance Companies, a San Diego firm that advises hedge funds, private equity groups and financial institutions.

The new agreement will now go to the Alameda County Board of Supervisors on Tuesday for final approval. If it's approved, the agreement would last until Aug. 21.

The development team is focusing on trying to build a new football stadium for the Raiders, who recently extended their lease at the Coliseum but also said they're considering moving to the Los Angeles area.

But Oakland officials also hope to eventually build new facilities for the A's and the Warriors, who have said they plan to move to San Francisco.

Henry Gardener, the former acting city administrator who is now a consultant for the city on the Coliseum City project, said, "One of our goals is to retain all three teams."

In addition to new stadiums or arenas, the Coliseum City project would include up to 5,800 housing units, retail stores and hotels, lab and research and development space and office space.

About 20 people spoke at the city council's meeting today to urge the council to ensure that public land is used for the public good.

Esther Goolsby of Communities for a Better Environment said, "This is about the people. We want no displacement of people and no gentrification in East Oakland."

Jahmese Myres of the East Bay Alliance for a Sustainable Economy said, "We represent tens of thousands of workers and residents who have so much at stake."

Myres said, "We want affordable housing, cleaner air and the ability of current residents to stay in their homes and take care of their families."

City Councilman Larry Reid, whose East Oakland district includes the Coliseum site and who has been trying to develop the site for 19 years, said the project should include some market-rate housing in addition to affordable housing.

Reid said East Oakland already has more affordable housing than any other area in Oakland and "it can't just be a district only of poor people."

Vice Mayor Rebecca Kaplan said after the meeting, "I'm proud that we moved forward with the Coliseum City project, in partnership with Alameda County and the stakeholders, to bring revitalization and good jobs to Oakland." 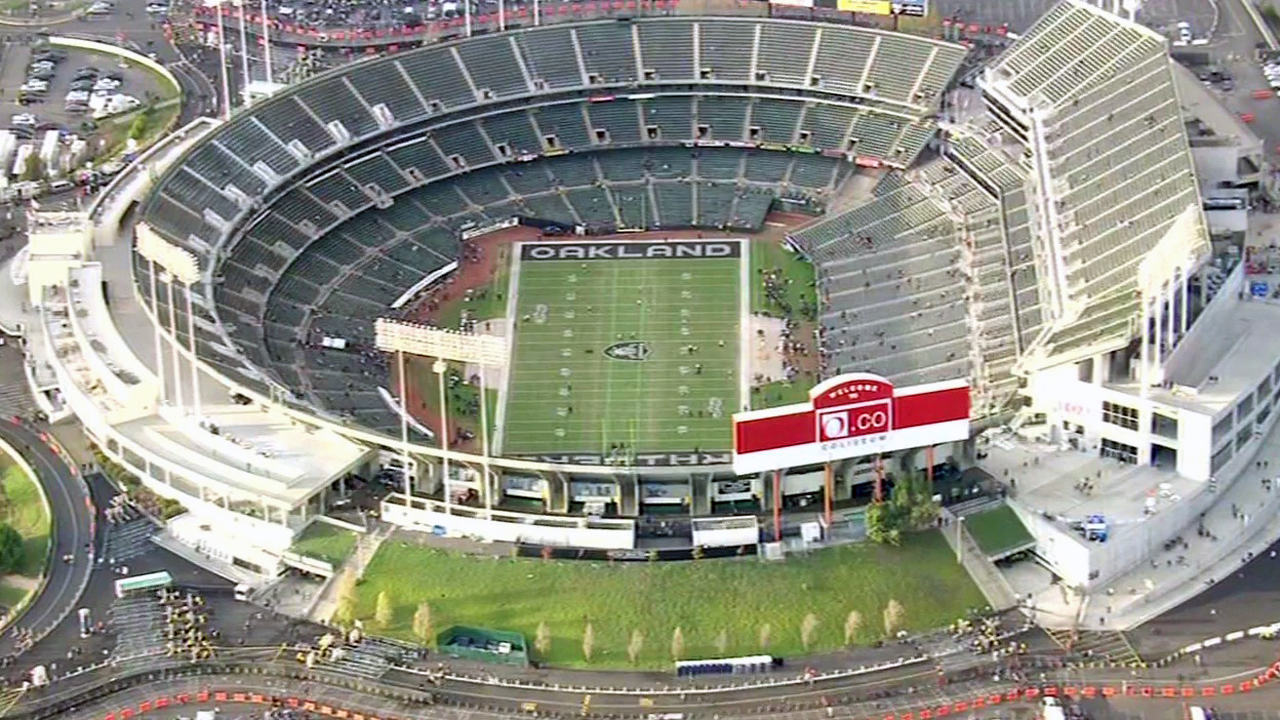 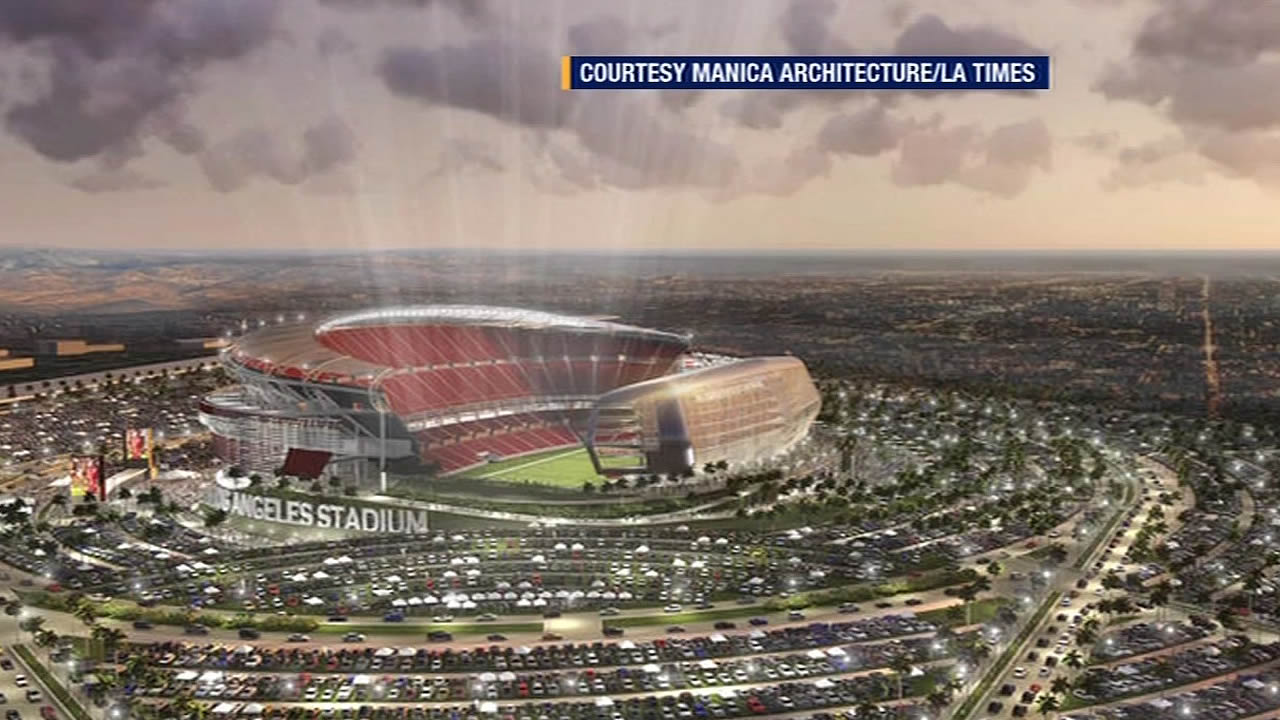 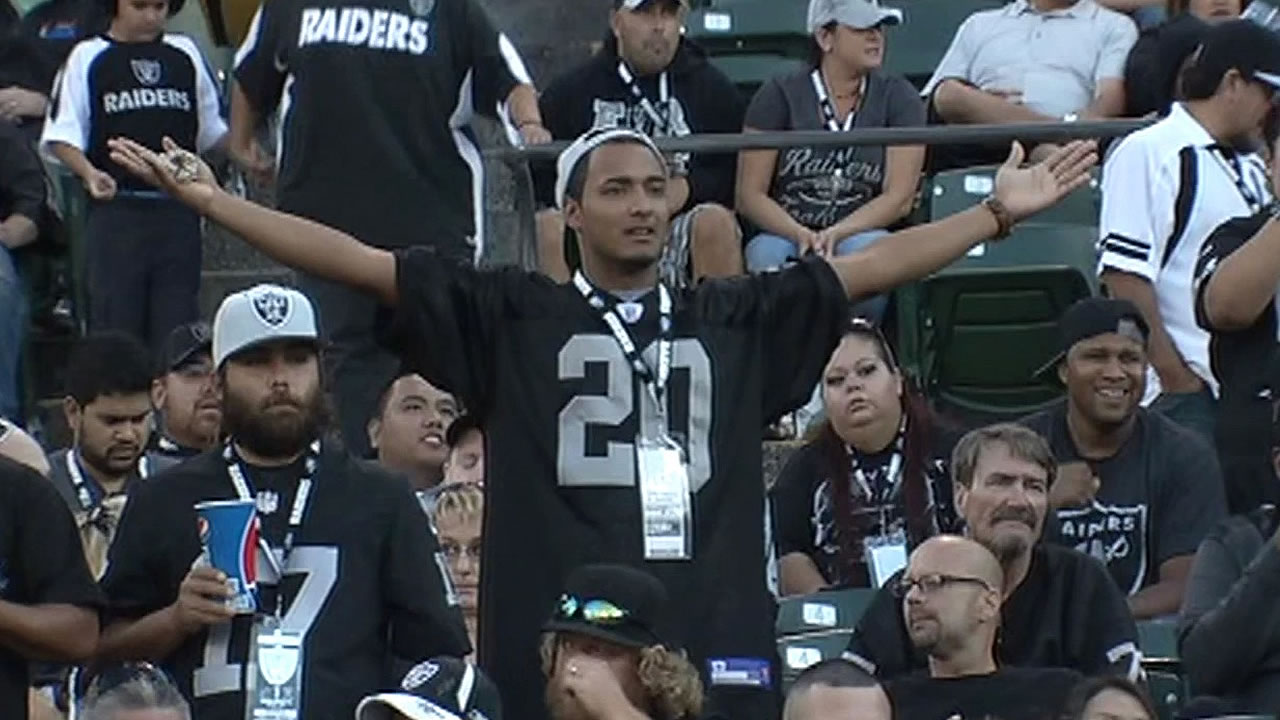 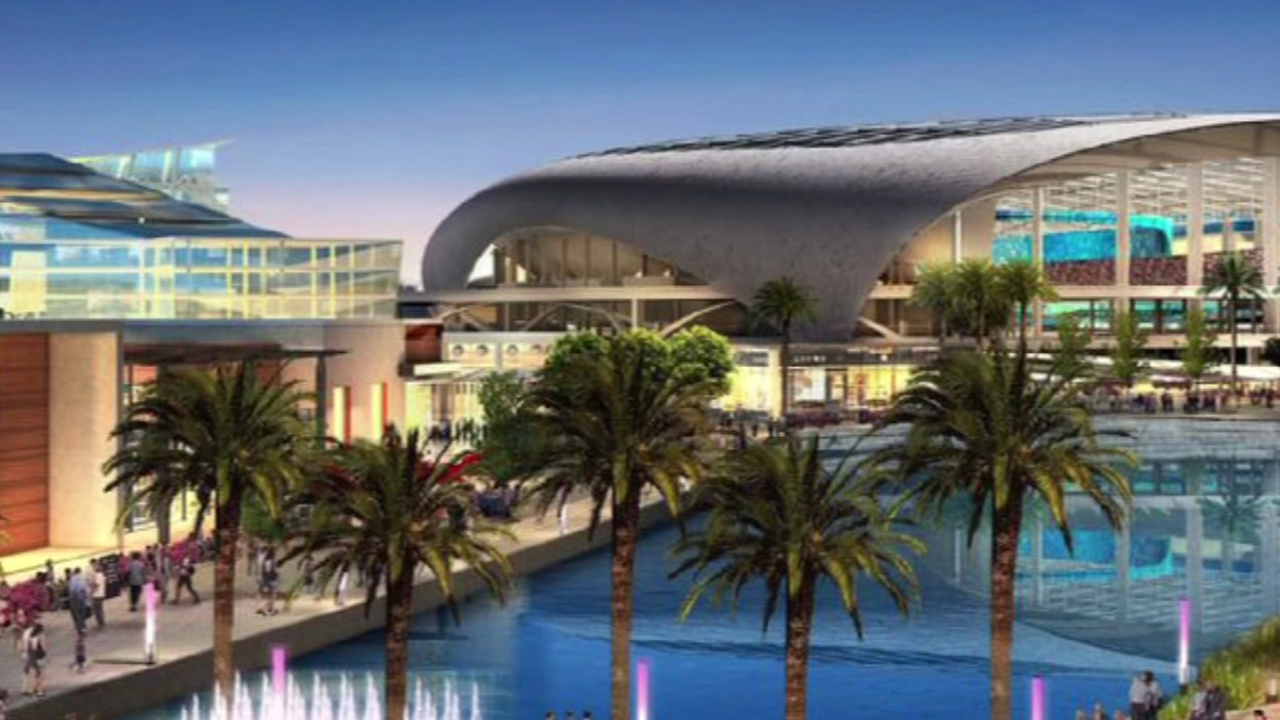