OAKLAND, Calif. (KGO) -- A federal court-appointed investigator issued an explosive report Wednesday on the city of Oakland's response to allegations of sexual misconduct by Oakland police officers. The report contains a timeline and chronology of key events.

The 33-page report describes the actions of top Oakland Police Department officers, including former Oakland Police Chief Sean Whent, detailing how police conducted the sexual misconduct investigation. The report also reveals, for the first time, that evidence was destroyed in the presence of Oakland police detectives.

On page 7, the report says then-police chief Whent did not inform Oakland Mayor Libby Schaaf about allegations of sexual misconduct by multiple police officers, which came to light as a result of the suicide of Officer Brendan O'Brien on Sept. 25, 2015.

On page 8, investigators say Whent failed to inform Schaaf, the city administrator or the federal monitor of the sexual misconduct allegations for nearly six months. It calls the conduct a "marked departure from regular practice."

During the Oakland Police's investigation of O'Brien's suicide, they questioned Jasmine Celeste Abuslin, the young woman at the center of the OPD sex scandal. According to the monitor's report, investigators repeatedly suggested to Abuslin that her threats to expose her sexual relationship with O'Brien may have been a catalyst for his suicide.

The report notes the lead investigator asked to see the text messages Abuslin exchanged with O'Brien and other members of the police department. According to the report, they watched as Abuslin purged the messages, "counting out the officers one by one as she deleted her messages with at least six officers."

On Wednesday, questions were raised with federal court-appointed investigators whether members of the Oakland Police Department could be charged with obstruction of justice for the way they handled the investigation.

The report also chronicles how Whent blamed his failure to tell city officials about the sexual misconduct allegations on his misreading of Officer O'Brien's suicide note. 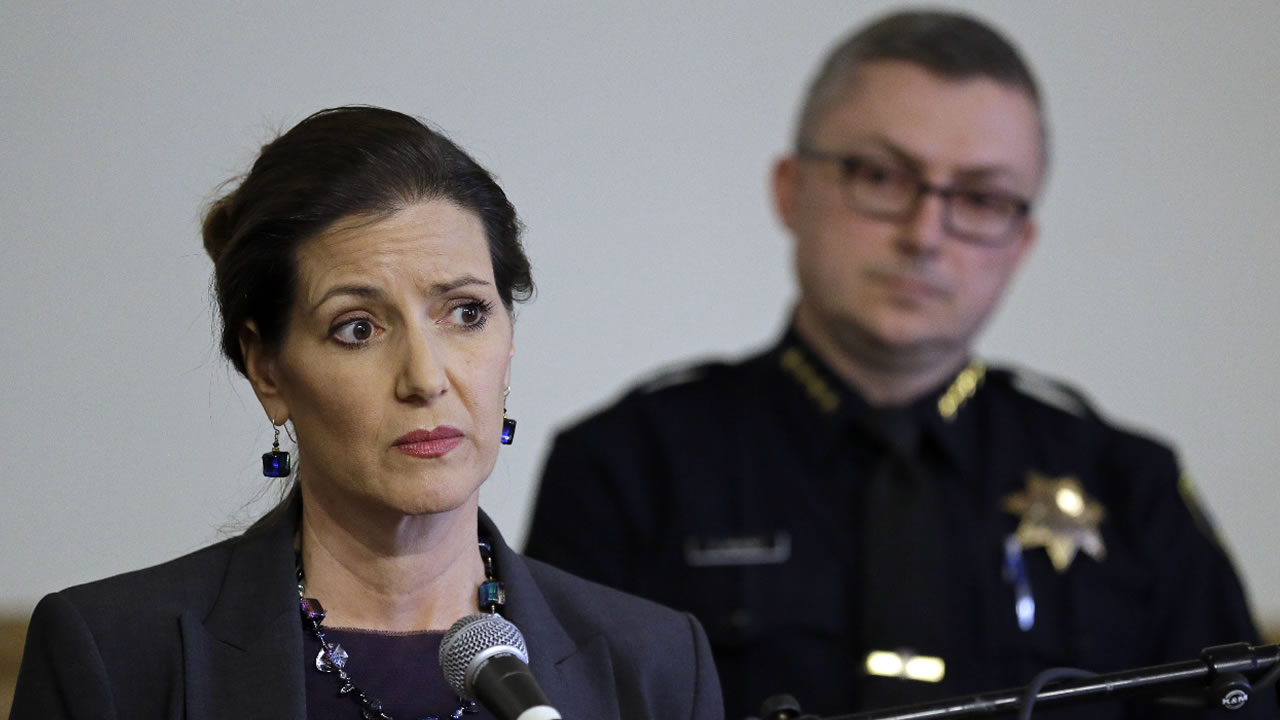