OAKLAND, Calif. (KGO) -- It's a crucial week for the Oakland Raiders and Raider Nation as NFL owners are expected to meet on what's next for the team.

NFL owners will be meeting in Houston to potentially vote on whether an NFL team or teams will move to Los Angeles.

But before that, a six-owner committee will be making a recommendation and the committee may lean toward the project that includes moving the Raiders to Southern California.

Along with the Raiders, the St. Louis Rams and San Diego Chargers are also being considered.

Los Angeles has been without an NFL team for more than 20 years.

At least 24 of the 32 owners must vote to approve the move.

Bay Area Raiders fans ABC7 News spoke with are feeling nervous. "Everything is beyond us so, it's not just about fans, it's about money, politics, whatever you know over everything else that's involved with this. So, all we can do is hope for the best and support our team," Raiders fan Hugo Aznaran said.

"If it left it, there would be a lot of unhappy customers. They've already done it once. If they do it again, that's your fan base. The fans are going to be very unhappy and the fans are what makes football, football," Raiders fan Andrew Nelson said.

This week's scheduled vote follows a report by NFL Commissioner Roger Goodell who said the current stadiums in Oakland, St. Louis and San Diego are unsatisfactory and inadequate and proposals to keep them in those cities are not viable.

Goodell does not recommend which teams should make the move, nor does he have a vote.

On Monday, the six-owner committee could make its recommendation to the rest of the owners.

They are expected to vote as early as Tuesday.

ABC7 News Reporter Laura Anthony will be traveling to Houston on Monday for the NFL meetings. Follow her on Twitter and Facebook to get the latest updates. 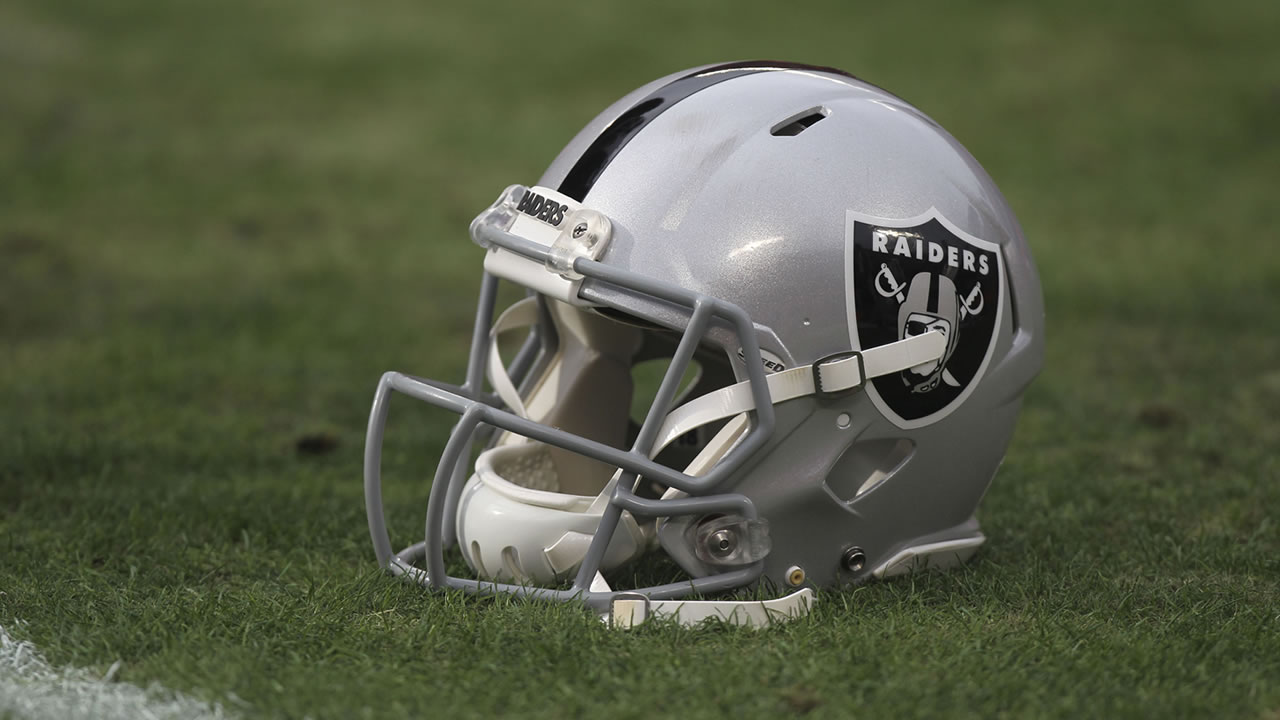 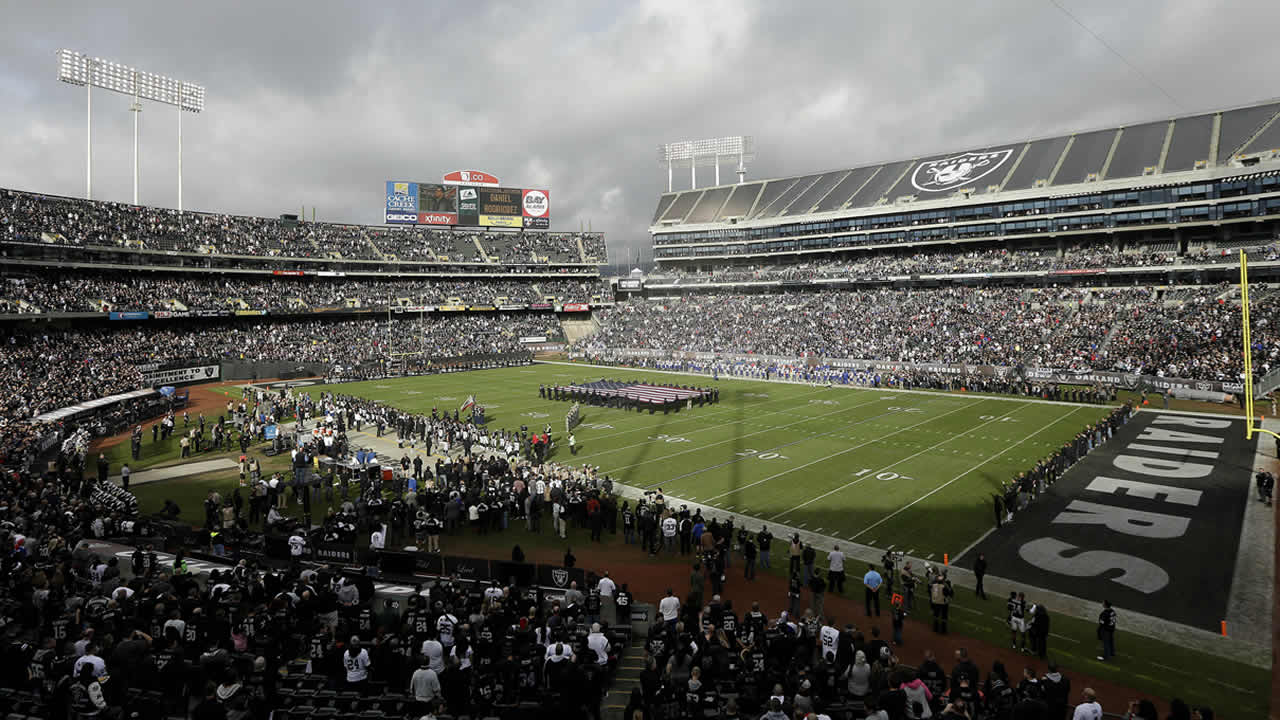 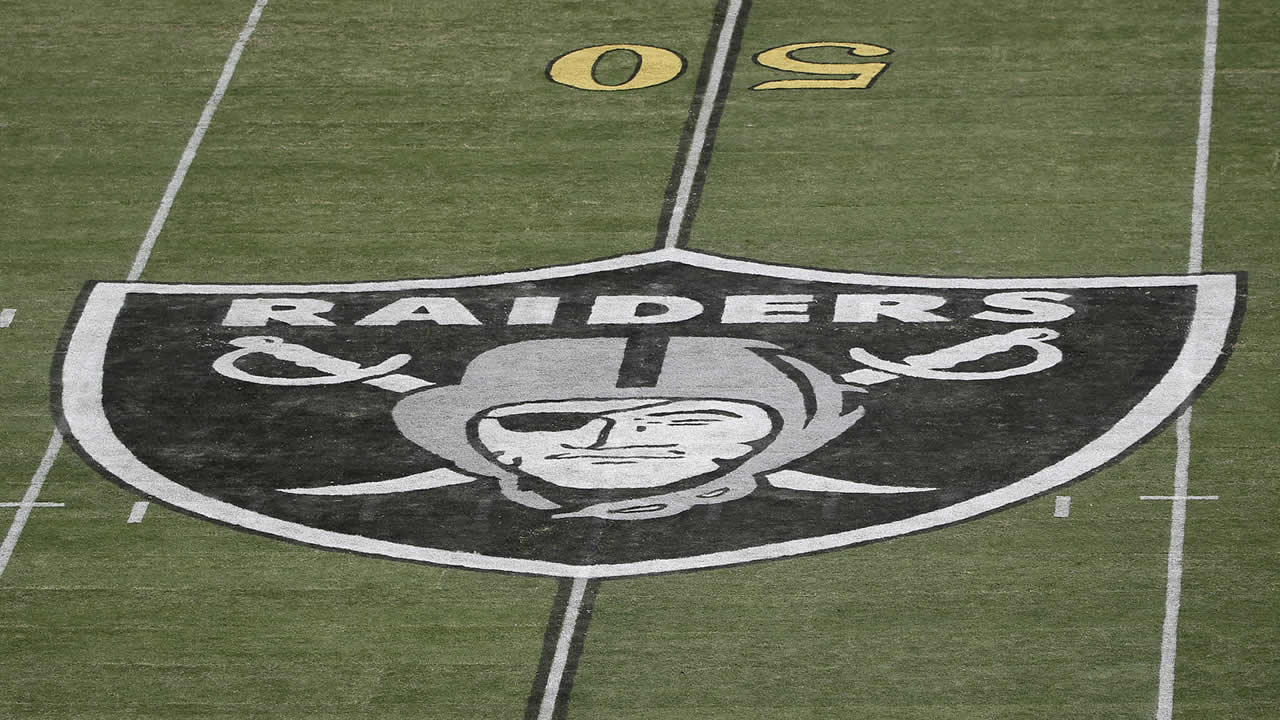 Report: Oakland will not submit stadium financing plan to NFL by deadline 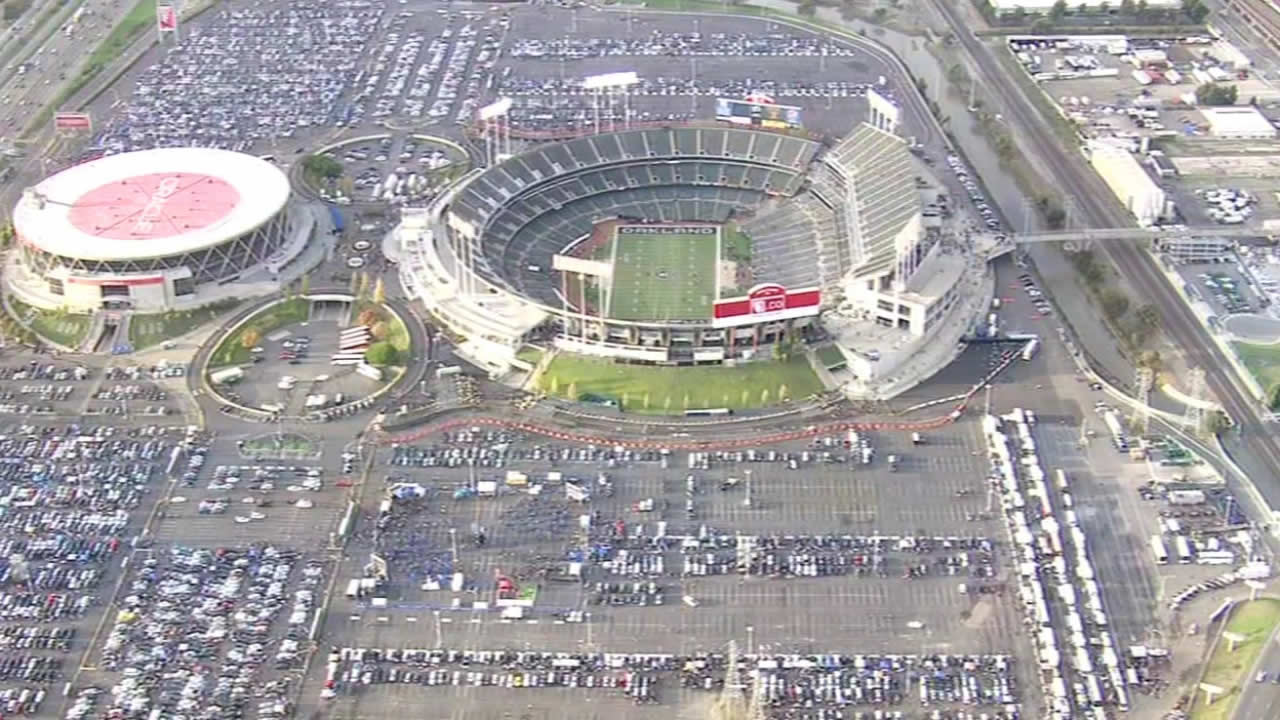 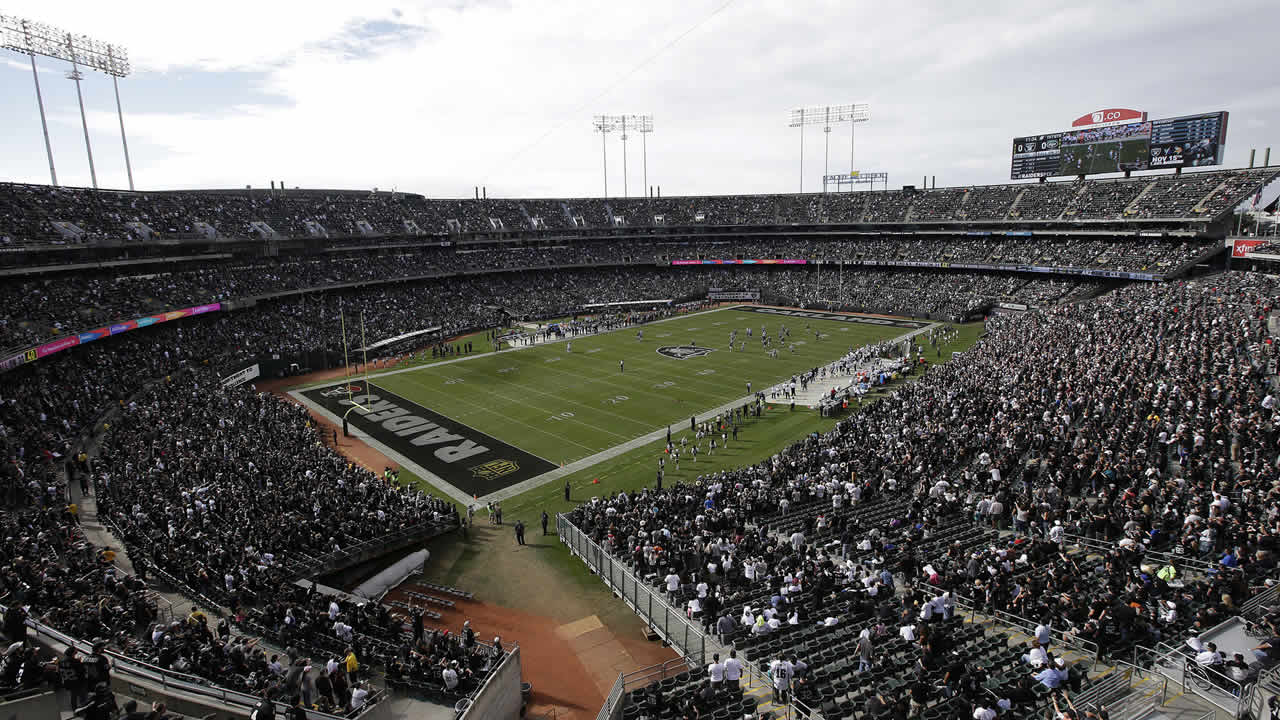 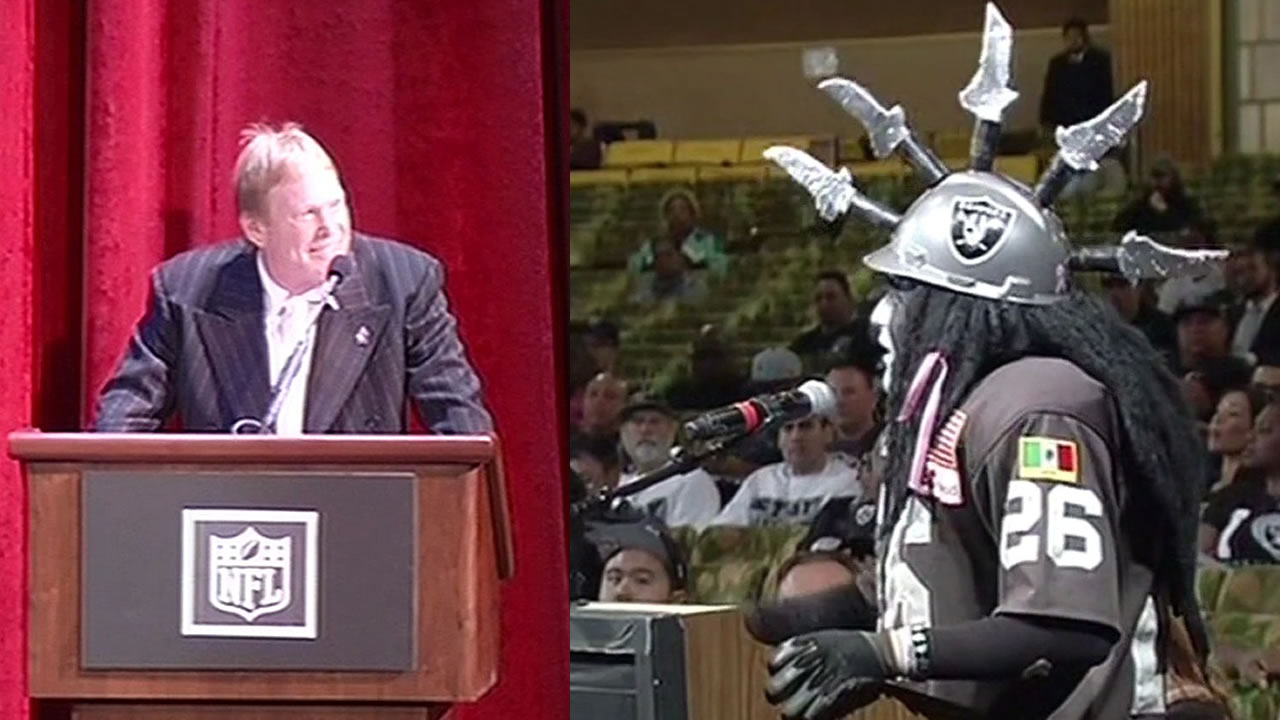