Investigators search for vehicle in killing of federal officer in Oakland

OAKLAND, Calif. (KGO) -- The FBI is asking for the public's help identifying the white van driven by the suspect or suspects who opened fired on the Federal Building in downtown Oakland Friday night.

The shooter or shooters hit and killed a security officer, Pat Underwood. Another officer was also injured. 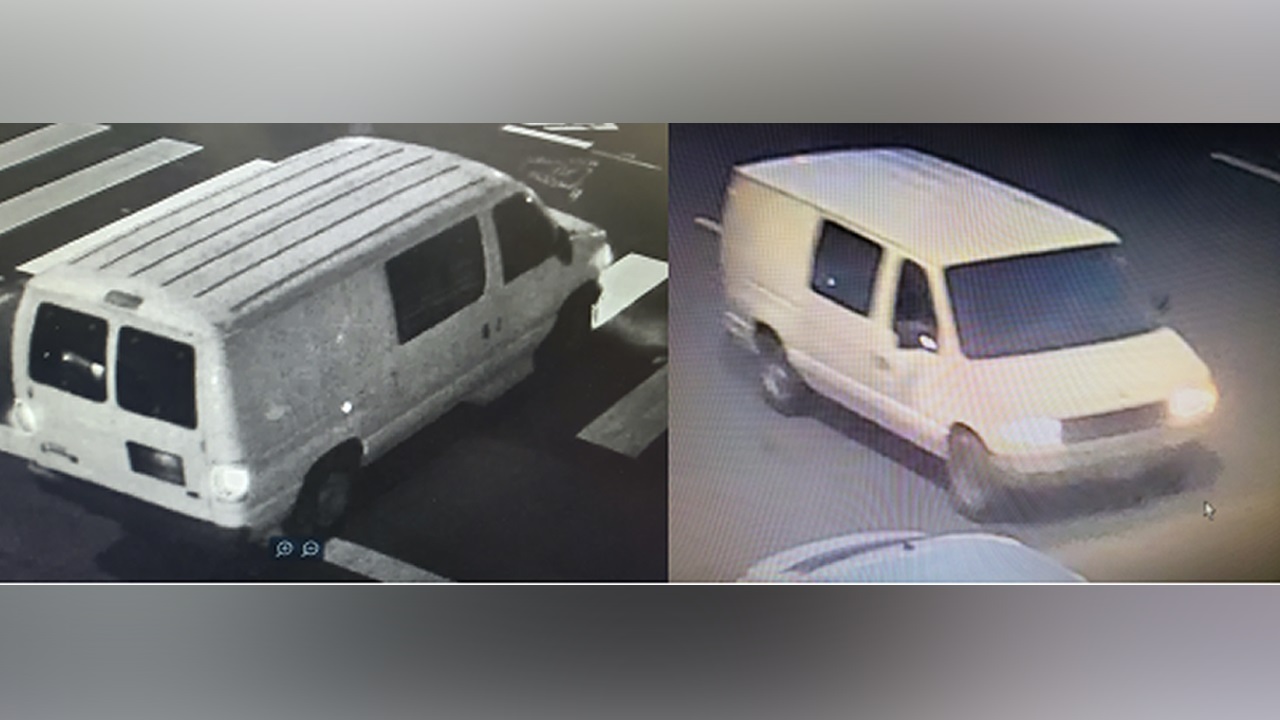 FBI is asking for the public's assistance in identifying a vehicle related to the May 29, 2020 shooting at the Ronald V. Dellums Federal Building in Oakland, California.

The agency is asking business owners and residents in the downtown area to check surveillance footage from the night of Friday, May 29 between 7 p.m. and 11 p.m. for any sign of the van. The area they're interested is between Grand Avenue and 7th Street to the north and south, and Market and Webster streets to the west and east.

They are also asking anyone who may have information on the firearms used in the attack to come forward.