"There is an increased rate of fear and terror and lack of peace."

Retired Oakland Police Captain Ersie Joyner is currently fighting for his life after was shot six times at a busy Chevron station.

OAKLAND, Calif. (KGO) -- Retired Oakland Police Captain Ersie Joyner is currently fighting for his life after he was shot six times at a busy Chevron station in Oakland on Thursday, after three suspects attempted to rob him.

Joyner, who is allowed to carry a concealed weapon as a retired officer, shot at at least one of the suspects, who died.

"I think he was entirely justified in shooting the suspects. He felt his life was in jeopardy," said Rick Smith, former FBI Investigator.

Rick Smith is a former FBI and private investigator who was stunned by the surveillance video.

"I just think the situation in Oakland is horrible and getting worse everyday and that's a video example of how bad it is," he said. "There is an increased rate of fear and terror and lack of peace."

Oakland city councilmember Treva Reid was emotional as she talked about Joyner, a family friend, who dedicated his career even in retirement to reducing gun violence only to end up a victim of it.

"I have heard certainly his condition is critical and yet stable," Smith said.

What disturbed her was how this robbery took place at 1p.m. on busy Castro Street.

"If we can't go during the day to places we thought were safe, places to get gas, groceries, to sit in the park and walk down the street, where can our community feel safe? That's what we have to address as we come up with strategies and solutions to address the deep root cause," said Treva Reid, Oakland City Council.

This year, Oakland has invested 17 million dollars in creating a department of violence prevention.

There are many questions about Thursday's encounter at the Chevron station. Was Joyner involved in a random hold up or was he targeted for being a retired police captain or for having business connections in the cannabis industry?

"It's early in the investigation. We're looking at every motive, everything that led to this particular incident," Chief Leronne Armstrong with the Oakland Police Department.

Police are searching for the black sedan used in the robbery and so far there have been no arrests. 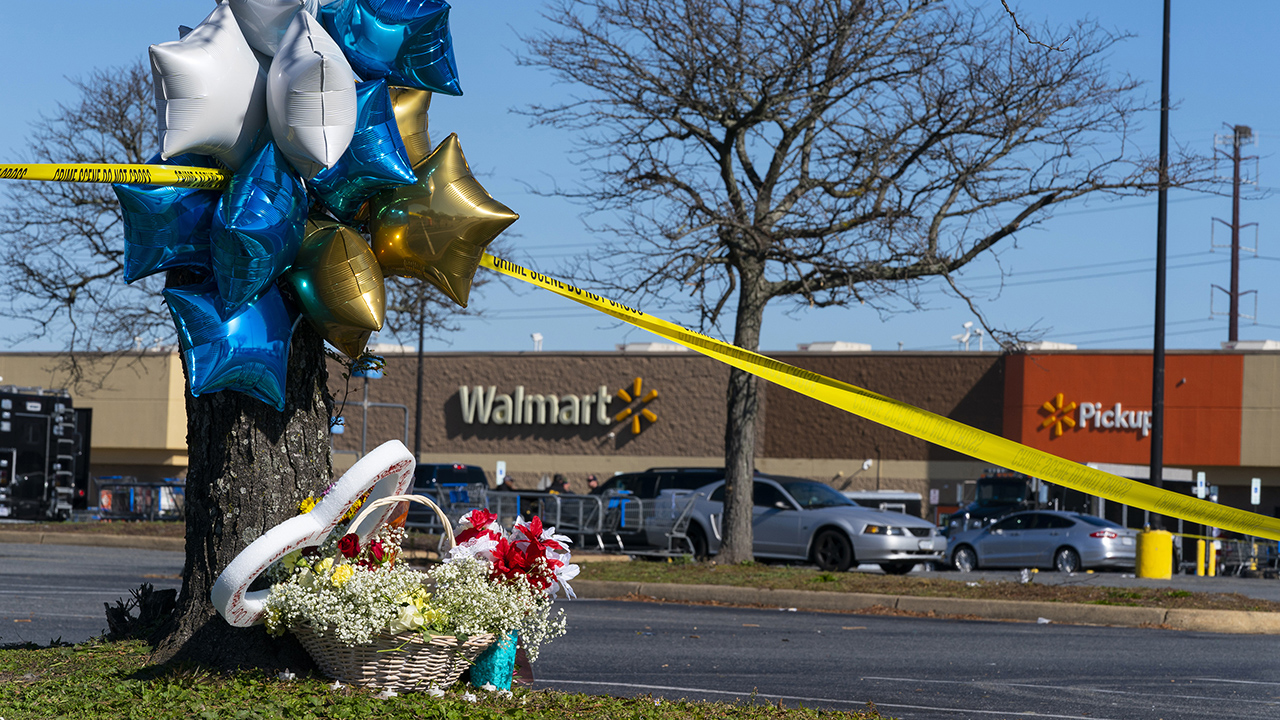 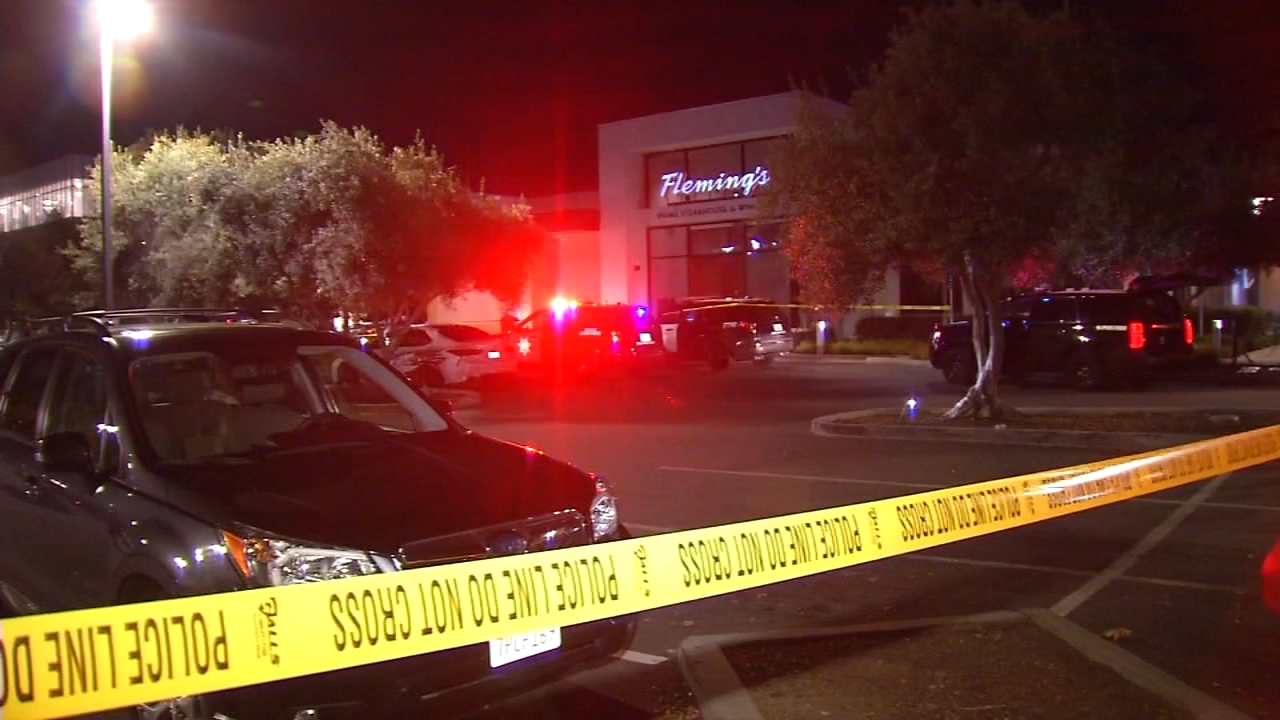