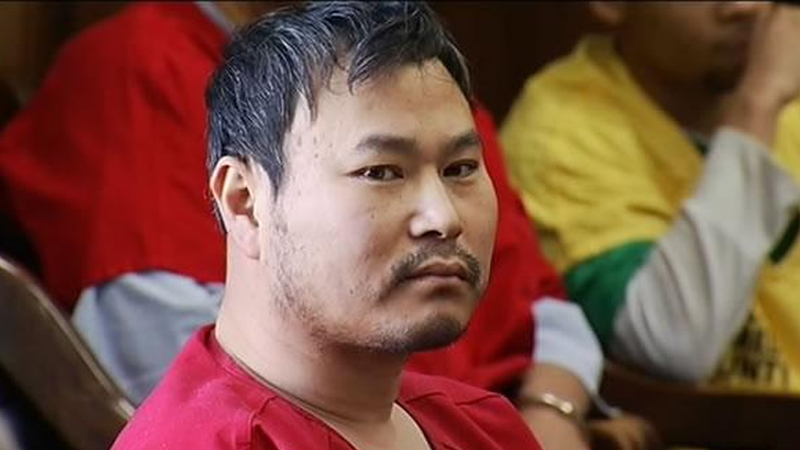 OAKLAND, Calif. (KGO) -- An Alameda County judge has found the suspect in the Oikos University shooting unfit to stand trial after a mental competency hearing.