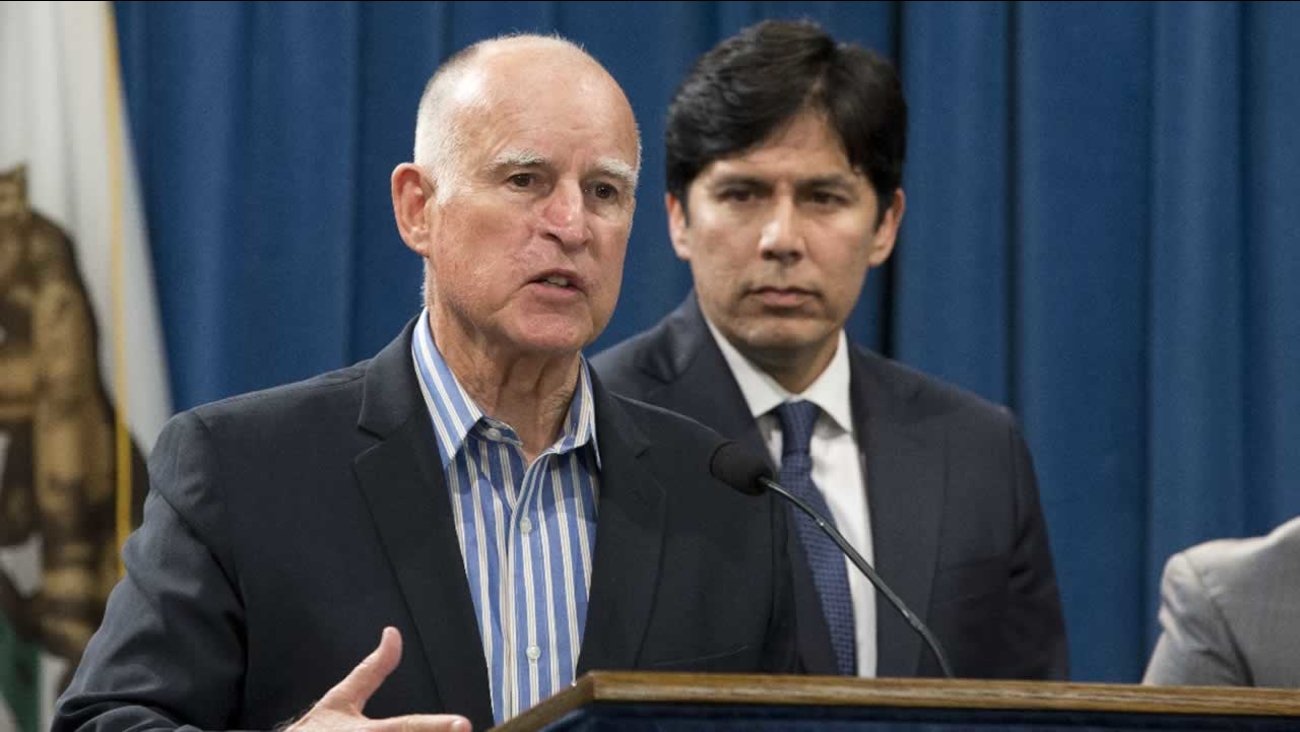 SACRAMENTO, Calif. -- Farmworkers in the nation's largest agricultural state will be entitled to the same overtime pay as most other hourly workers under a new law signed Monday by California Gov. Jerry Brown.

Brown, a Democrat, announced that he had signed legislation that chips away at a nearly 80-year-old practice of applying separate labor rules to farmhands.

Brown signed the bill following a push by the United Farm Workers union and its allies, who say exempting farmworkers from labor laws is racist and unfair.

Agricultural groups warn the change will severely harm one of California's largest industries.

The new law will be phased in beginning in 2019.