An eighth grade student at the school recorded his teachers discussion.

PFLUGERVILLE, Texas -- A Texas middle school teacher was fired on Monday after he was caught on video admitting to his class that he's a racist.

It happened at Bohls Middle School in Pflugerville, a suburb of Austin, when an eighth-grade student was denied to use the bathroom.

Karmello Luellen,13, said the teacher told him he couldn't go because he is a racist.

That's when Luellen took out his phone to record his teacher's conversation.

"I said I am a racist. That's what I said," the teacher said in the video.

The student, caught off-guard, said he no longer felt the same about the educator.

"Kind of made me mad because, like I had respect for him, but I don't really respect him (anymore) because, like, why would you just say that to kids?" Luellen said.

Others in the class said that this wasn't the teacher's first time displaying racist behavior.

Following the remarks, the school district fired the teacher. 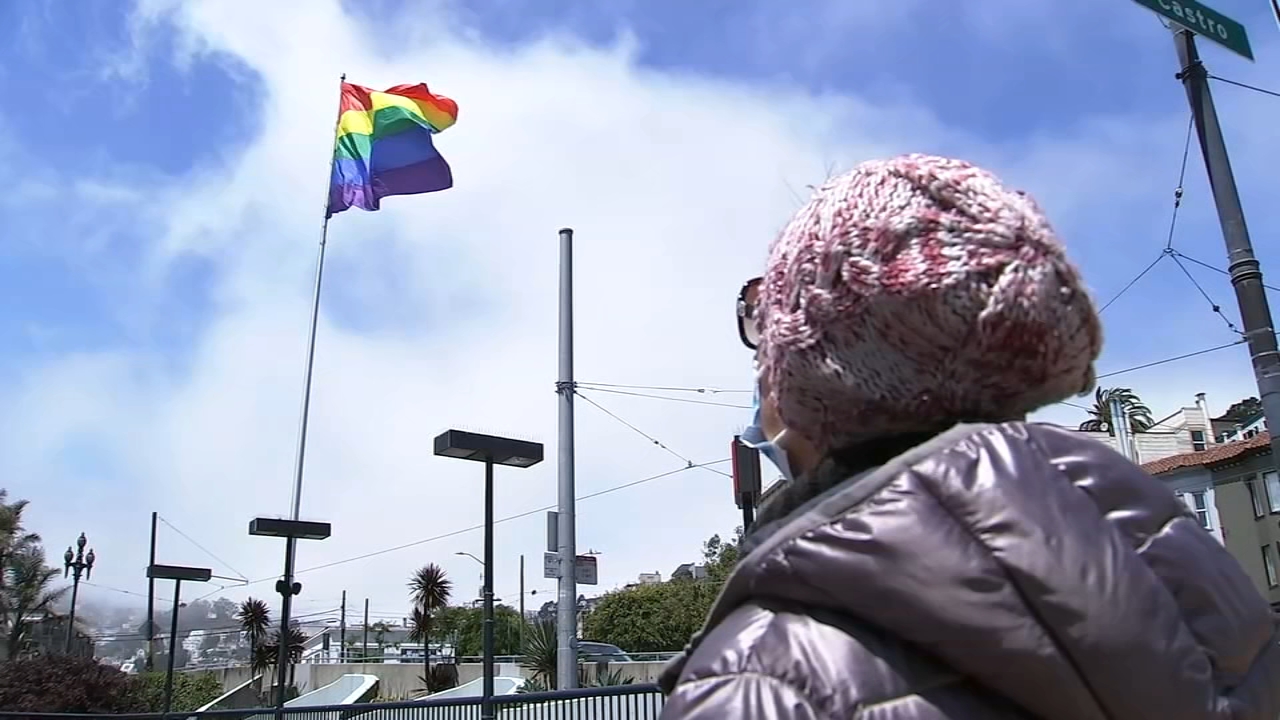 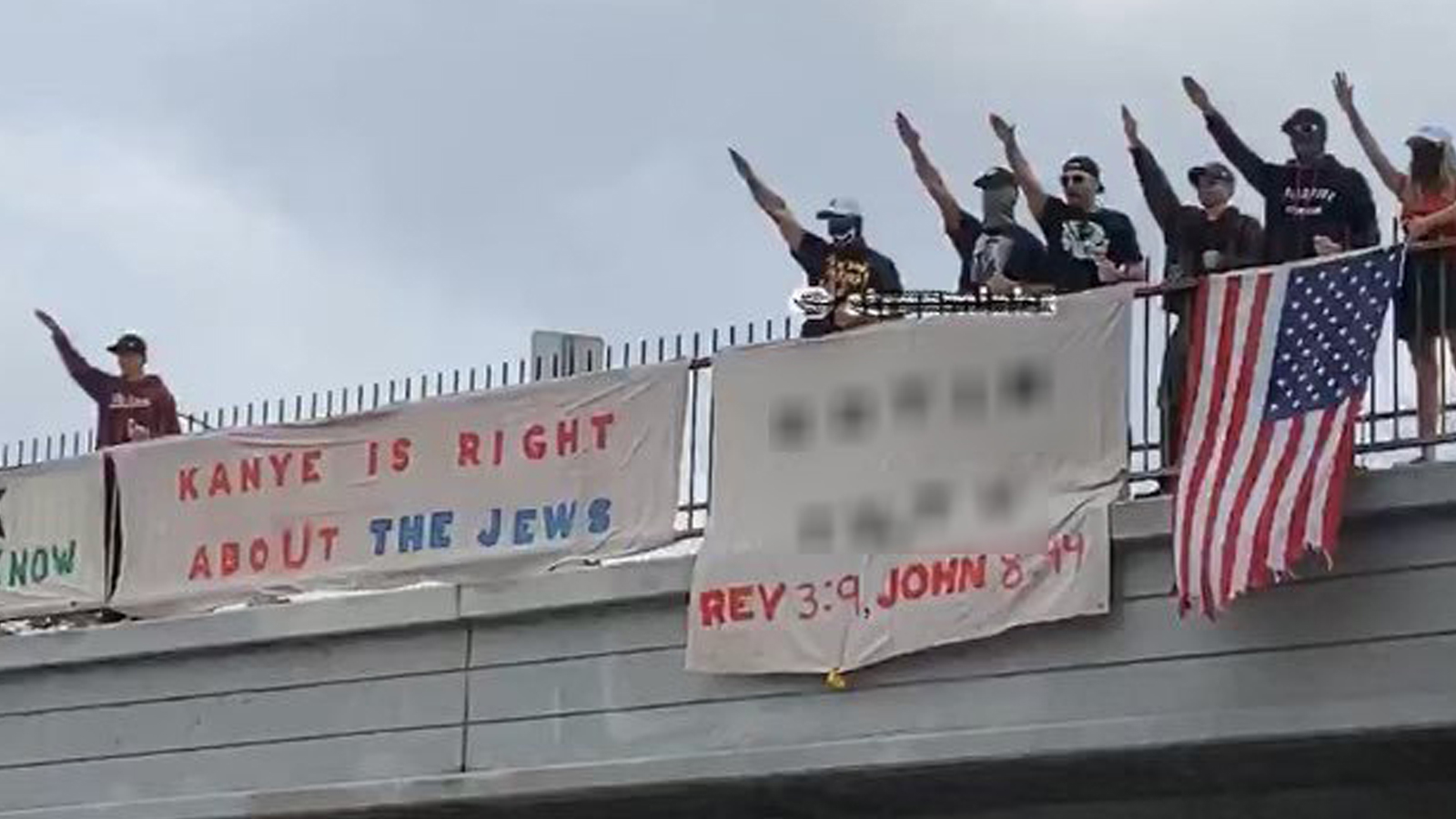