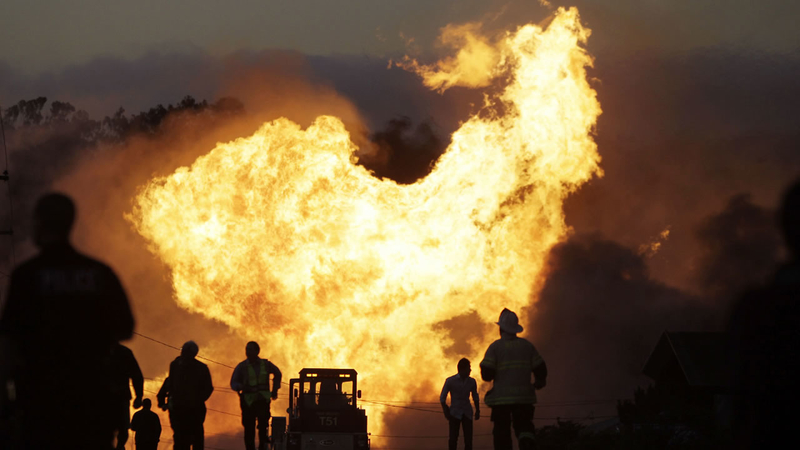 SAN FRANCISCO (KGO) -- More than six years after a PG&E pipeline explosion killed eight people and injured dozens more, a San Francisco judge handed down a sentence that will put PG&E's crimes in the spotlight.

But the most publicly visible punishment is an advertising mandate. In the next 60 days, PG&E must take out full-page ads in the San Francisco Chronicle and Wall Street Journal, in addition to 60-second television ads, detailing the nature of PG&E's offenses and the steps they're taking to prevent future offenses and disasters.

"I thought the judgment was strong, but it's never enough because I can never get my family back," said Sue Bullis, who lost her husband, 17-year-old son, mother-in-law and dog in the explosion when her house burned to the ground.

She is pleased with the sentence but says she would like to hear more from PG&E, who did not speak in court on Thursday or on camera at their San Francisco headquarters.

PG&E didn't reach out to Bullis but released a statement, which says in part: "We at PG&E have committed ourselves to a goal of transforming this company into the safest and most reliable energy provider in America. Of course, words are not enough, and we expect to be judged by our actions."

As for Bullis, she hopes to move on while the city of San Bruno turns the site of her old house into a park this year.