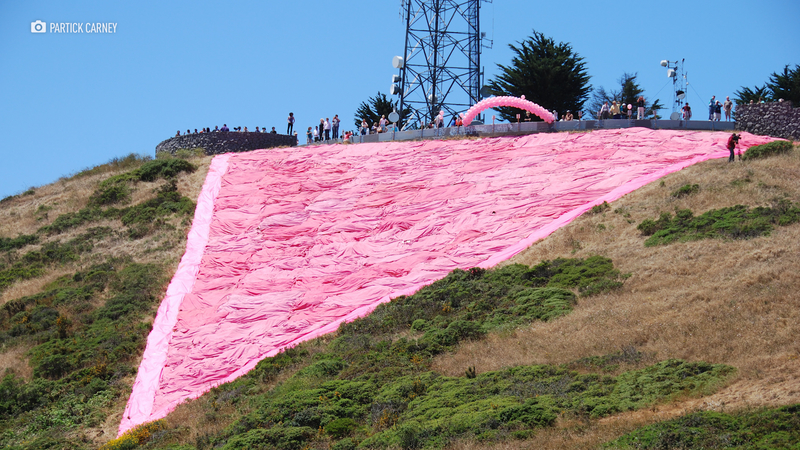 Iconic Pink Triangle will shine brighter than ever during Pride

SAN FRANCISCO -- Every year, during Pride, a large pink triangle is installed on the hillside of Twin Peaks in San Francisco. It's an enduring and important part of the Pride celebration in the city.

Resting on a gentle slope, the bright installation represents a symbol of hope and equality visible for everyone to see, but according to creator Patrick Carney, the first time he put it on display, being visible was the farthest thing from his mind.