KGO
By Dan Noyes
OAKLAND, Calif. (KGO) -- A Russian journalist is working out of an Oakland loft, while she seeks asylum in the United States because she fears for her life. She has keen insight into the controversies now making headlines. Dan Noyes has an exclusive I-Team interview.

This journalist has been tracking how Russia tries to exert influence in countries around the world and here.

33-year-old Kseniya Kirillova has applied for asylum in the U.S. She tells Dan Noyes she fears for her life, if she returns home.

Dan Noyes: "If you went back to Russia, what would happen?"

Kseniya turned a critical eye on Russia's military actions in Ukraine with colleague, Alexander Shchetinin. But last year, he was found dead of a gunshot wound and, just hours later, an in-depth article about his death appeared in Russian media -- too quickly, she says.

The article also contained a threat and named Kseniya.

"They wrote that Russian journalists who supported Ukraine should be nervous and they listed several names including mine."

So, Kseniya is here with her husband, a software programmer, continuing her reporting out of an Oakland loft. She's an expert on Russian influence around the world, and she analyzed the American presidential race closely.

Kseniya says, "I myself traced activity of Russian trolls."

She tells the I-Team Russia didn't expect to change the results of the election in favor of Donald Trump, but they wanted to damage what would be a Hillary Clinton presidency as much as possible.

Kseniya: "To create some hell, some mess."

But Russian agents spent $100,000 on Facebook ads during the election, and as ABC News reported tonight, the ads favored Donald Trump. Kseniya says no one could do that without Vladimir Putin's knowledge and approval.

"In Russia, it's impossible that the government is not involved in such level of an operation because all high level media in Russia is under government control," Kseniya says.

On June 2nd, Putin told an audience in English, "Don't worry, be happy."

Putin tried to downplay hacking of Democratic National Committee emails during the election, denying the Russian government was involved and saying it must have been Russian patriots working on their own.

But Kseniya counters, "In Russia, it's impossible to do such things without government control."

As the investigations into all these issues play out, she worries about America's standing, saying our image is becoming tarnished around the world.

"And it's really painful for me to see how Americans betray their values and put partisanship above the interest of the country."

Dan Noyes asked Kseniya if she's concerned about her chances for asylum being affected by doing this interview, discussing Russian influence in the campaign. She said, no -- after all, this isn't Russia. 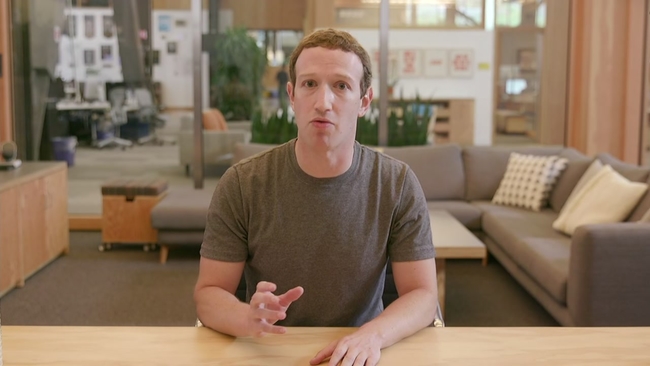 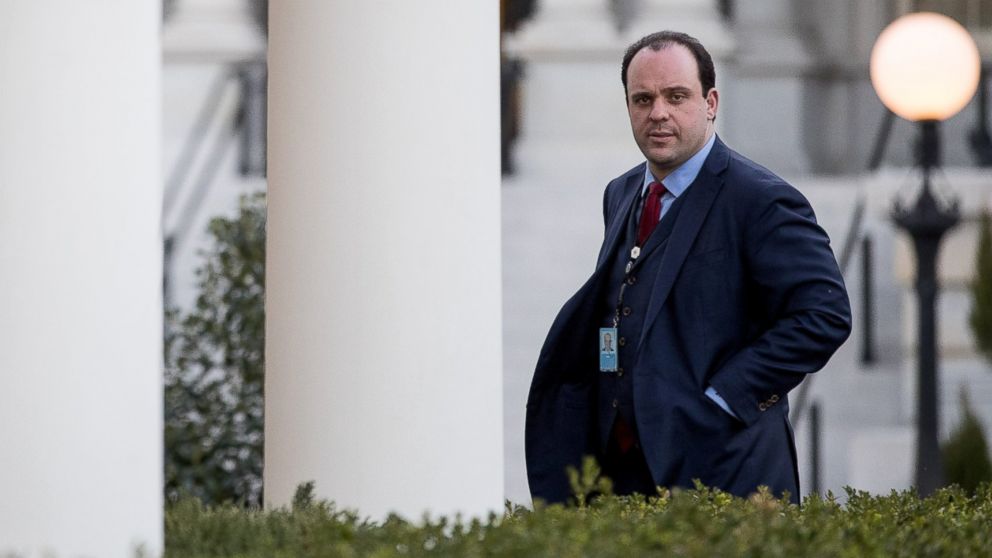 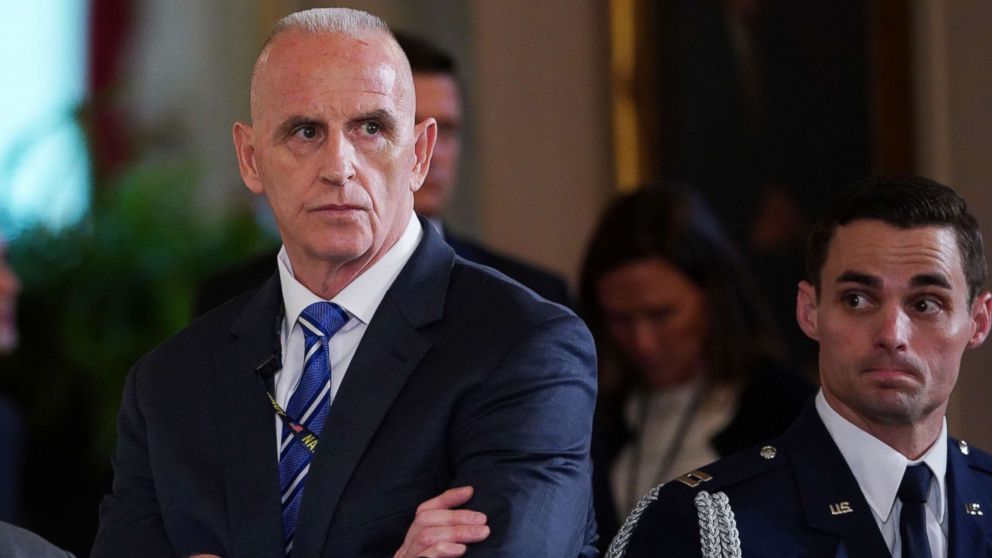