KGO
SAN JOSE, Calif. (KGO) -- San Jose's Mayor has issued a challenge many are finding irresistible. He'll get a San Jose tattoo if he gets one million re-tweets. That could be difficult. He's shy of 1,000 retweets so far. The other sticking point is where the tattoo should go.

So what brought this on?

My staff dared me to follow Jake’s example, so I told them I’d do it for 1M retweets. Don’t worry @kohl_garcia – they tell me it's impossible! https://t.co/4paN0sSgrs

Jake McCluskey is so proud of San Jose, he had the city's logo tattooed on his calf. That caught the eye of Mayor Sam Liccardo, who issued the challenge on his Twitter feed, @sliccardo.

It's a new logo popping up at Mineta San Jose Airport and on promotional signs for city tourism and events. It doesn't replace the city's official logo, but the simple design seems to be instilling pride.

"I know I'm going to need some help from a lot of Russian bots if we're going to be able to break this one million barrier, so we've got some work to do before we actually pick the tattoo location," said Mayor Liccardo.

He's playing coy about where he'll put the tattoo.

Mayor @sliccardo says he’ll get a #sanjose tattoo if he gets 1 mil retweets. Still pondering where it will go. Maybe his calf (shown here)? Details on what to retweet at 4:55 & 6pm https://t.co/4CBC33SDXW #abc7now pic.twitter.com/gSBJFSvVq6

"I have tremendous legs," he said proudly. "My challenge is that I'm a bit swarthy, and I know with a lot of hair, it's difficult for those tattoos to come through, so we're going to have to be strategic about this."

He unbuttoned a cuff of his shirt sleeve, revealing a hairy arm.

The Mayor later hiked up his pant leg to show off a muscular calf from all his bike riding. That could be a potential site. However, there could be one stumbling block. He hasn't gotten his wife's approval.

"We're still working on the negotiation," said Liccardo. "Hopefully while the retweets are building, we'll be there just in time." He's hoping she won't be watching the news until he talks with her.

How feasible is a million tweets? He'd join luminaries such as TV host Ellen DeGeneres, President Obama, and singer Ariana Grande, who have topped three million retweets each.

We asked former city hall intern Kamera Hadnot whether Liccardo has a big enough name to generate a million tweets. "I think so... with all San Jose retweets... San Jose and surrounding neighborhoods, I think we could get it done," she said.

San Jose has one million residents. Just one retweet from each would make it happen. The mayor said he hasn't set a deadline to reach that one million re-tweet goal. 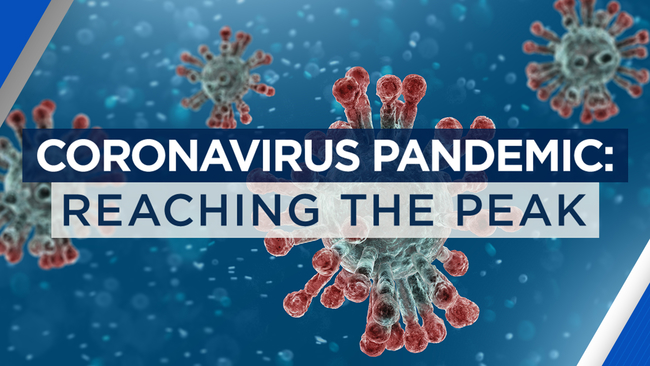