Bill Ritter reports on the NYPD officers who took down the terror suspect.

MIDTOWN, Manhattan -- A Port Authority Police officer was the first at the scene to take down the man suspected of detonating a pipe bomb in an underground corridor in New York City Monday.

"Thanks to the quick response of these brave Port Authority Police officers, the suspect was apprehended, there were no serious injuries and the PABT was secured without further incident," O'Toole said. "Our officers responded immediately and put themselves in harm's way to protect the public."

This photo from the Port Authority Police Department shows Collins in action during a normal day at work:

"Our officers' actions were commendable, and we are thankful there were no serious injuries to any travelers," Cotton said.

The White House also praised the efforts of the first responders. 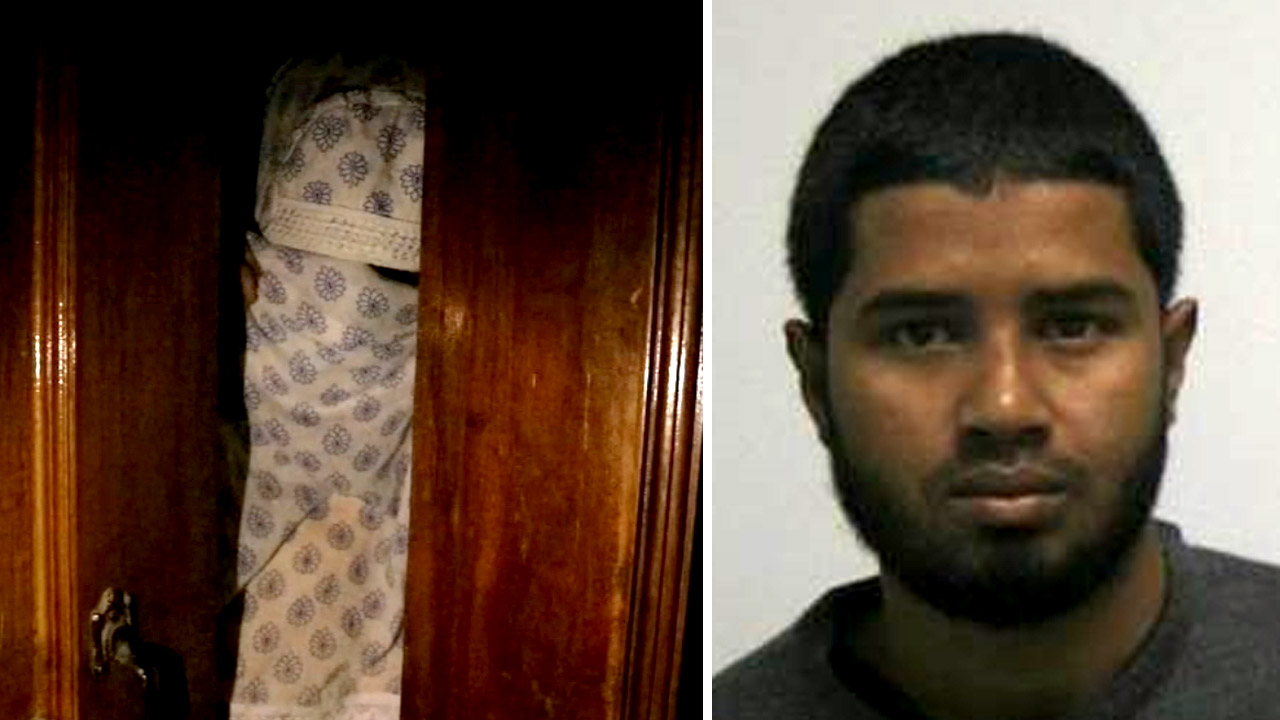 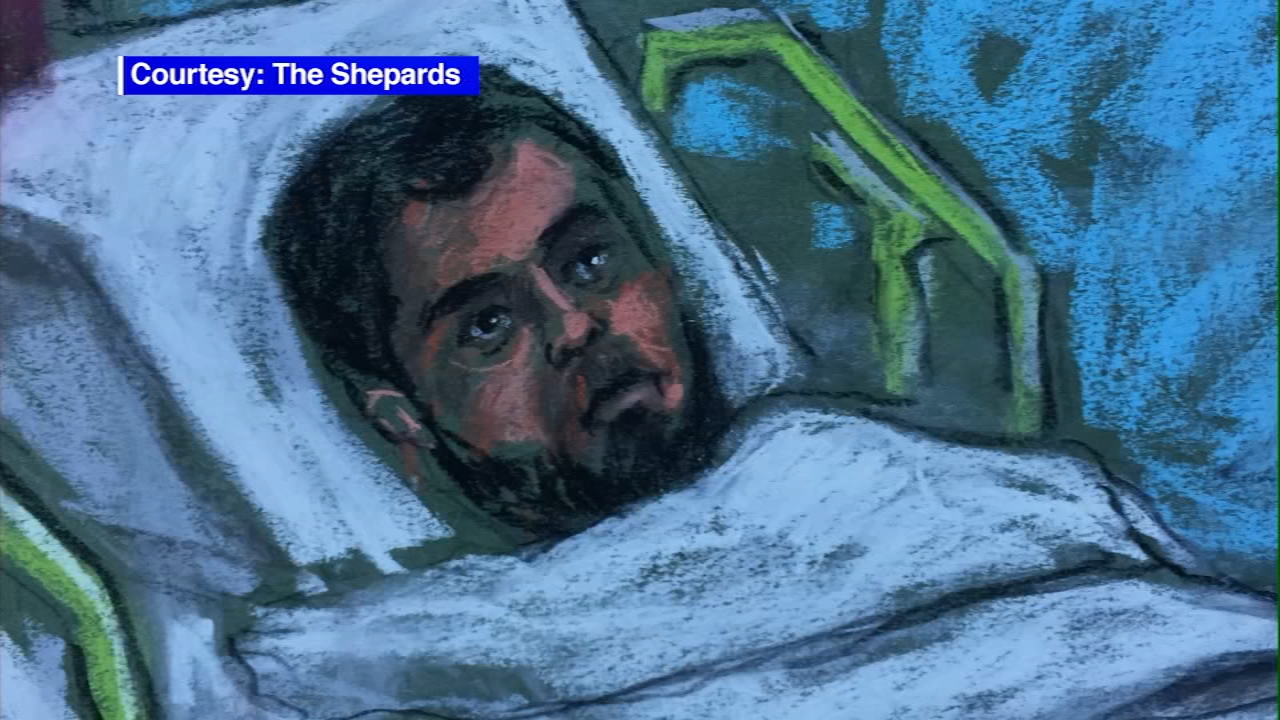 Pipe bomb suspect on Facebook: Trump 'failed to protect' US