VIDEO: What happens to Daylight Saving Time with the approval of California's Prop 7 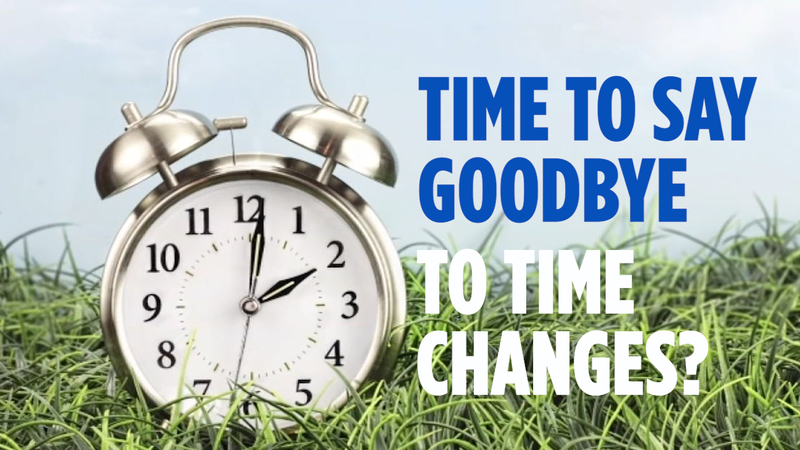 What happens with Daylight Saving Time in California

SAN FRANCISCO (KGO) -- California voters overwhelmingly approved Proposition 7, but many people are still confused about what the measure really does.

Proposition 7 gives the state legislature the authority to make Daylight Saving Time permanent in California, but that does not mean the change will take effect anytime soon. A lot has to happen before then.

First, a bill has to be presented to the legislature. Proposition 7 was the idea of state assembly member Kansen Chu, who represents parts of San Jose and Milpitas. A spokeswomen at his office said there is no clear indication if or when Chu will sponsor legislation asking for the change.

Once that happens, the bill would need two-thirds approval by the state legislature and then signed by the governor. But the process doesn't end there. Congress then needs to approve California's petition to establish permanent Daylight Saving Time. That may not be easy.

Earlier this year, Florida approved a switch to permanent DST, but a bill by Senator Marco Rubio that would allow Congress to approve the change has not gotten out of committee.

There is another option to avoid the time change. California could just implement Standard Time year-round, which does not require approval from Congress. Arizona and Hawaii have done it and are the only two states that do not follow Daylight Saving Time.