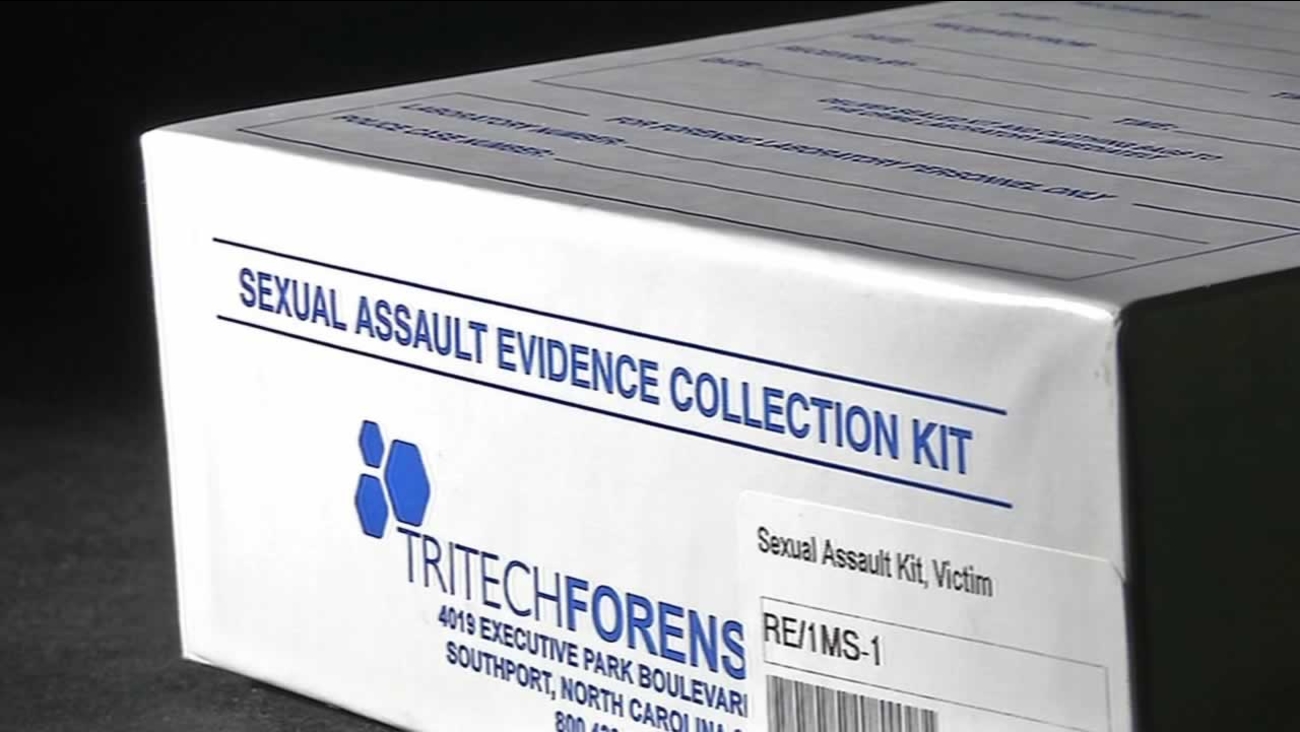 KGO
SAN FRANCISCO (KGO) -- The ABC7 News I-Team has gotten results. Our exclusive investigation into untested rape kits sitting on police property room shelves prompted the San Francisco Police Department to conduct an audit. It's been four years since the San Francisco Board of Supervisors mandated all rape kits get tested. After we reported the SFPD did not test kits from before the law took effect, the department launched an audit. Thursday, they announced that they found more than 700 untested kits.

SFPD Captain Dan Perea told the I-Team Thursday, "We concentrated our efforts on that period testing will produce any information that we can act upon, we won't have the concern of statutory limitation."

There is a 10 year statute of limitations on most sexual assaults, including rape. According to Perea, the kits were initially not tested for a variety of reasons.

"These weren't kits that we forgot about or didn't know existed," he said. "There was an investigative or a prosecutorial decision made that the testing of those kits wasn't required. And at that time, that was the practice."

Perea says the department is now committed to processing all the evidence it found. The plan is to send the kits to a private company, so they won't create a backlog in the SFPD crime lab.

There's no estimate of how much it will cost, but Perea says it will be worth it.

"It's about justice actually to survivors," he said. "If there's actionable information from cases in that period and we can move forward, we absolutely want to do that."

The audit results leave rape survivor Heather Marlowe with mixed emotions. Her kit wasn't tested for two years after she was assaulted in 2010 at Bay to Breakers. Her rapist was never caught.

She's happy the audit is complete and the numbers are public, but tells us it's hard to believe the evidence languished for so many years.

"It's very frustrating to hear this because basically this means that within those 753 unprocessed rape kits, the criminals of those crimes are still out on our streets of San Francisco," she said.

Still, Marlowe thinks if the SFPD tests the remaining kits, it will encourage rape victims to report the crime and get an exam done.

"I think that it shows that our city and our police department and our justice system truly cares and considers this crime to be serious," she said.