The added work means the opening of a bicycle/pedestrian path set for late spring will be delayed by at least two months, according to Caltrans.

A large concrete chunk hit a car on the bridge's lower deck the morning of Feb. 7, and more concrete fell in the afternoon. No one was injured, but the bridge was closed much of the day.

Crews are currently replacing the upper deck expansion joint responsible for the falling concrete and expect work to be finished by March 2.

"Safety is Caltrans' top priority. Out of an abundance of caution, we decided to replace the remaining sliding plate joints on the bridge beginning with those on the upper deck," said Caltrans District 4 Director Tony Tavares.

Caltrans engineers regularly inspect the span and have re-inspected all joints on the 63-year-old bridge in recent weeks, Tavares said.

Crews will begin installing temporary steel plates on the upper deck roadway on Monday night, and work will take place overnight from 9 p.m. to 5 a.m., with one lane of traffic to remain open in each direction.

A pathway to establish the first Bay Trail connection between Contra Costa and Marin counties was slated to open in April, but will be delayed by the additional joint replacements.

To allow construction crews unfettered access to the joint repair sites, the installation of a four-mile long moveable barrier to separate bicyclists and pedestrians from auto traffic has been delayed. Once the barrier is installed, the bicycle/pedestrian path will follow in three to four weeks, Caltrans officials said.

Inclement weather could extend the schedule of repairs, according to Caltrans. 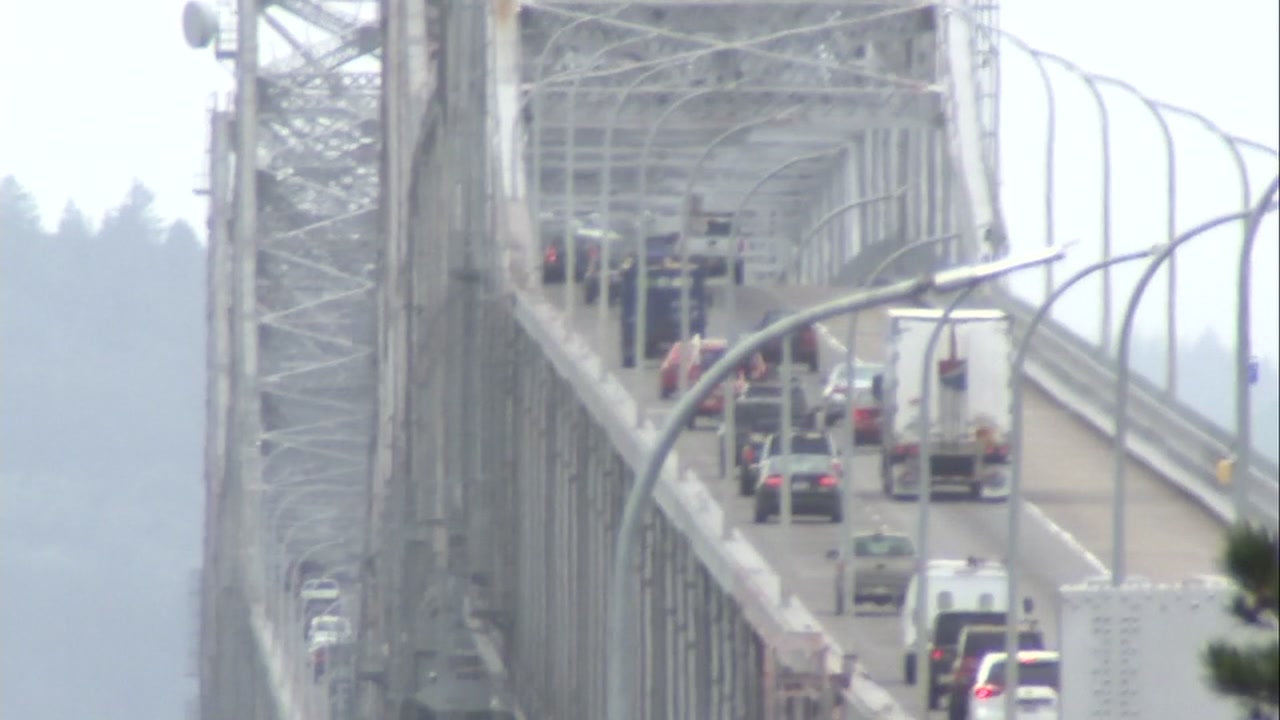