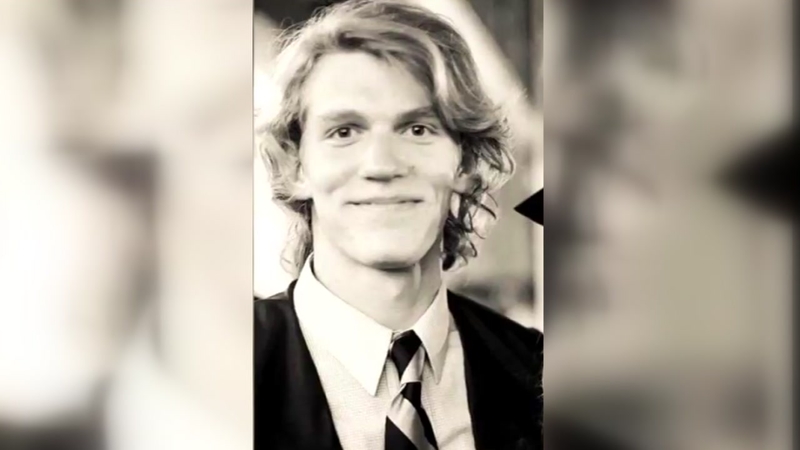 A North Carolina police department has honored a college student who was killed when a gunman opened fire inside a classroom.

News outlets report the family of UNC Charlotte student Riley Howell was awarded the Civilian Medal of Valor posthumously on Wednesday from the Charlotte-Mecklenburg Police Department. Howell's parents, siblings and girlfriend accepted the award on his behalf and received a standing ovation.

The 21-year-old Howell was shot while tackling the shooter who is accused of killing him. Howell's move is credited with saving lives. Also killed in the April 30 attack was 19-year-old student Ellis R. Parlier. Four other students were wounded.