SAN FRANCISCO (KGO) -- It's an American Dream story that's rooted in social justice. Rob Bonta, who will go down in history as California's first Filipino American attorney general, sat down with ABC7 News to discuss his new role and how his Filipino American upbringing has shaped the man he is today.

"My parents are activists to the core," Bonta said. "They've been part of some of the most important social justice movements in the history of our nation," AG Bonta shared. "And you know, that activism, that fight for justice, that commitment to right wrongs, is hardwired into who I am."

He was born in Quezon City in the Philippines. His family immigrated to the U.S. when he was only 2 months old. They made the move as Filipino President Ferdinand Marcos declared martial law.

Coming to California, his family found a home in a trailer near the United Farm Workers headquarters in La Paz. There, his parents worked alongside Cesar Chavez, Dolores Huerta and Philip Vera Cruz.

No surprise, Bonta soon became a child of the civil rights movement.

"That inspired me and I wanted to be part of their legacy," he said. "I wanted to do my part and pick up where they left off. Inspired by their leadership, their values, and that has driven me as a leader."

Now California's "top cop," Bonta is touted as one of the nation's most liberal attorney generals.

He's ignited a fierce battle over-policing and has been vocal about a lack of trust between law enforcement and communities they patrol.

Beyond that, Bonta's most pressing priorities include fighting hate. When asked to address recent and ongoing attacks against the Asian American Pacific Islander (AAPI) community, Bonta said the current crisis warrants a state of emergency.

RELATED: The story behind the stories about rising hate crimes against Asian Americans

"This is something that is personal to me, as someone who has been targeted, because of who I am and where I'm from," he went on to say. "Who has felt the sting of hate and bigotry and discrimination that so many have felt in AAPI community, and that they're feeling now."

And just as his parents led by example, fighting for causes they believed in, Bonta isn't sugar-coating tough conversations with his three young children.

He shares that responsibility with his wife, Mia. He calls her his "partner in life and in service."

"It's hard because you know, as a dad, you want to protect your kids from it," he said. "But we have to talk about it."

An agent of change through challenge, Bonta's resume includes becoming the first Filipino American in state history to win an election to the Legislature.

In that position, he represented Assembly District 18 in Oakland, Alameda and San Leandro.

Before that, Bonta's legal expertise supported his nine years of service as a Deputy City Attorney in the San Francisco City Attorney's Office.

They were all leadership roles that he feels lend a helping hand to the AAPI generations to follow.

"It can be the way we want. We can fight and take actions to be the community that we all want to be," he explained. "A more just community with more opportunity and equity and inclusion for all."

Tapping into his AAPI Heritage, Bonta was asked about what cultural values have been most meaningful to him, and most helpful on the job.

He pointed to compassion and care. These are values he described as commonalities among the Filipino community.

And while he may be known to others as California's first Filipino American Attorney General, another title he holds close to the heart is "family man."

"I asked myself two things when I have a really tough decision: 'What would my parents do? And what would I be proud to explain to my kids that I did?'" he said. "And so, those really help drive me and help me make good decisions that are in the best interest of other people."

As Bonta long-admired his parents on the frontlines of some of America's most important social justice movements, he said his mom and dad are now doing the same.

"They're so proud, and I want to make them proud," he said. "Having the opportunity to be nominated and appointed and sworn in, has been incredibly special."

He added, "And the work's just getting started."

Since Bonta was appointed and not elected, he still needs to run for re-election in 2022. There is already a well-known challenger, Sacramento County District Attorney Anne Marie Schubert, who is an outspoken critic of Bonta's.

Despite the uncertainty of the future in this position, Bonta's appointment is meant for celebration in the representation of AAPI voices in leadership. 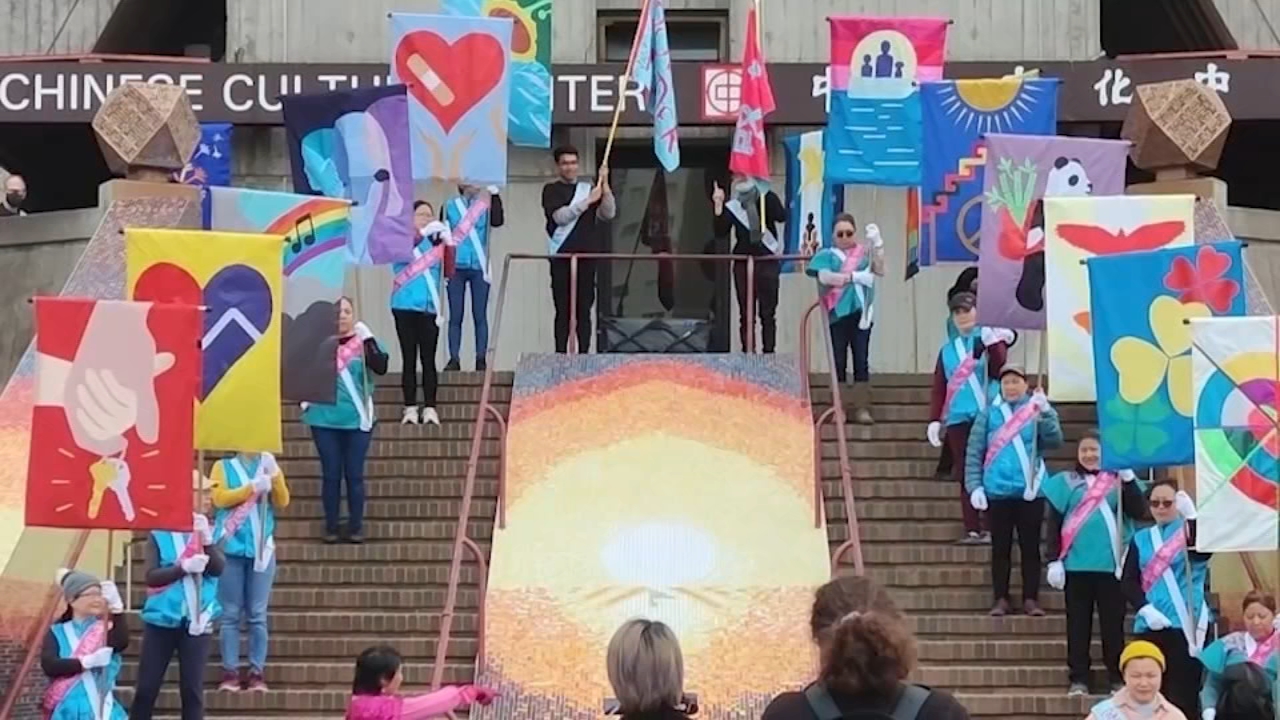 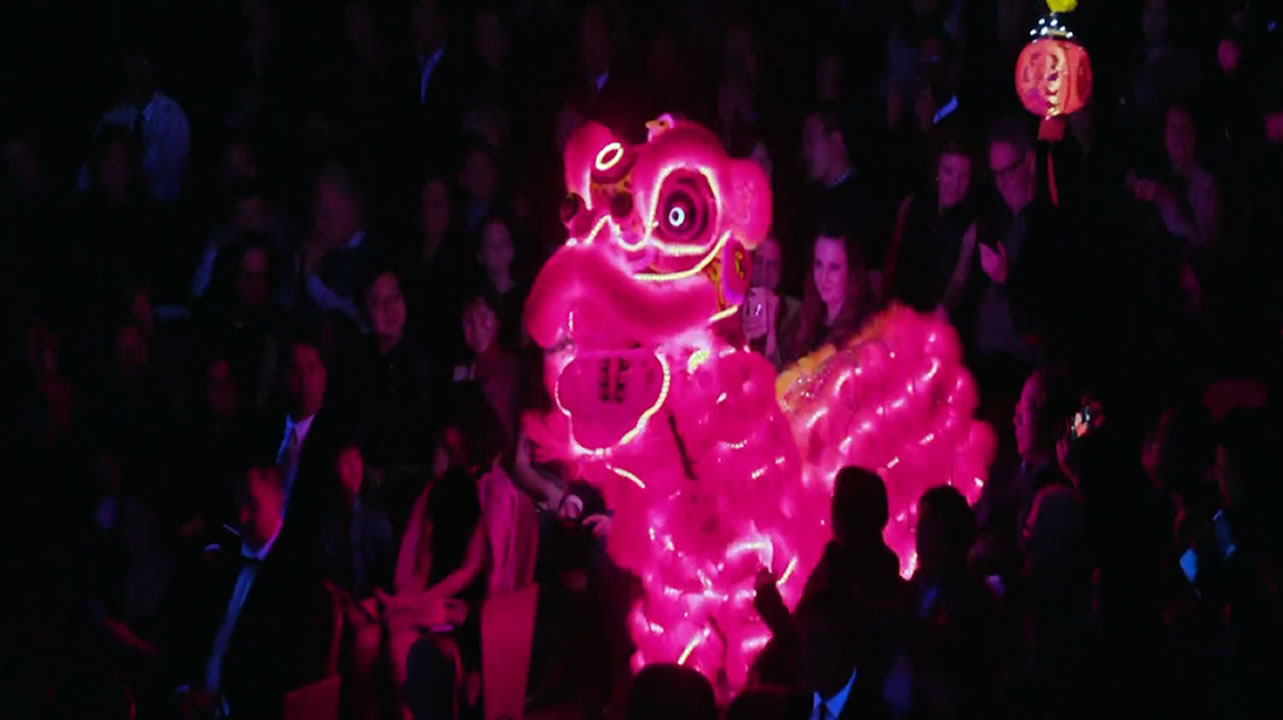