Three men from Oakland remain missing in the water of the delta in Sacramento County after they jumped in to save a child from drowning Sunday.

SACRAMENTO COUNTY, Calif. (KGO) -- Three men from Oakland remain missing in the water on the bank of the delta in Sacramento County after they jumped in to save a child from drowning Sunday.

It happened near Brannan Island.

Five adults were fishing on the riverbank according to first responders when a child who was swimming began to struggle.

Adults rescued the child but three of them did not come out of the water.

"We asking for help, I screamed, I got tired and then they disappeared," said Cabrera.

The victims' friend says they usually come out to the area to celebrate the fourth of July.

"This is an unguarded swim beach so we do not have lifeguards on duty," said Captain Paul Wissler with California State Parks.

"The water does look relatively inviting, but the current is misleading," he continued.

The search has now switched to a recovery effort. 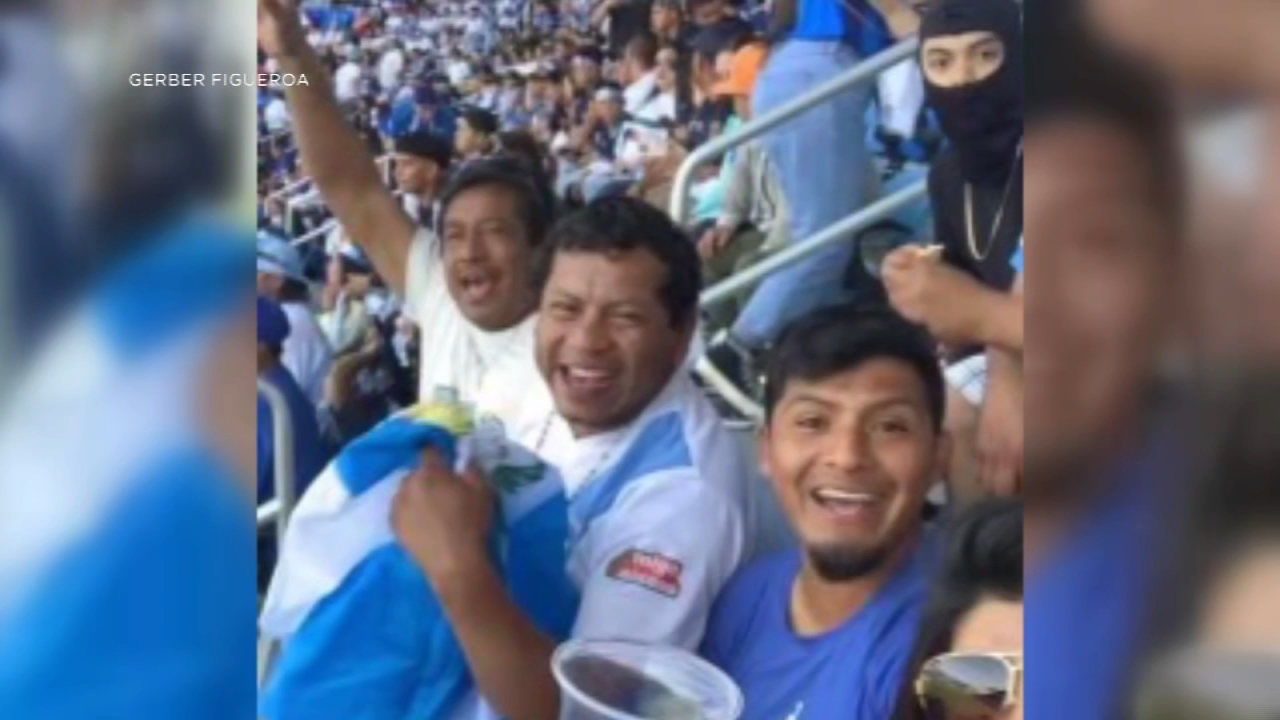 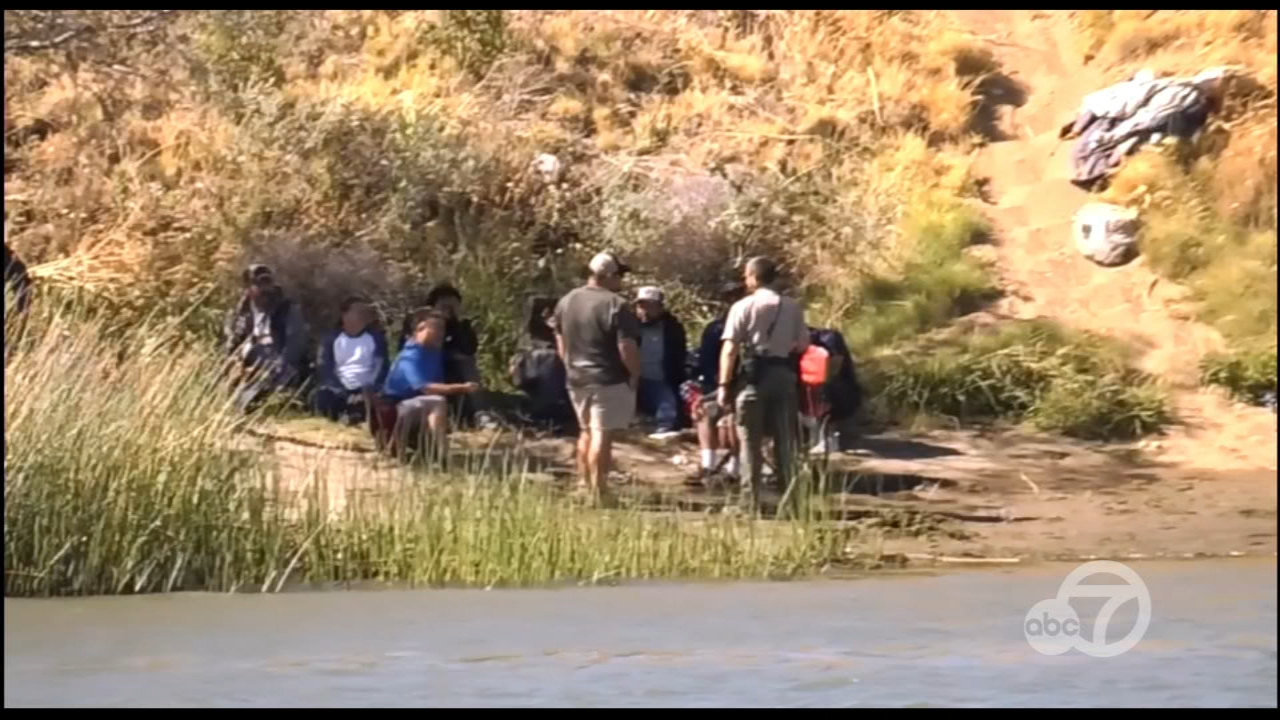 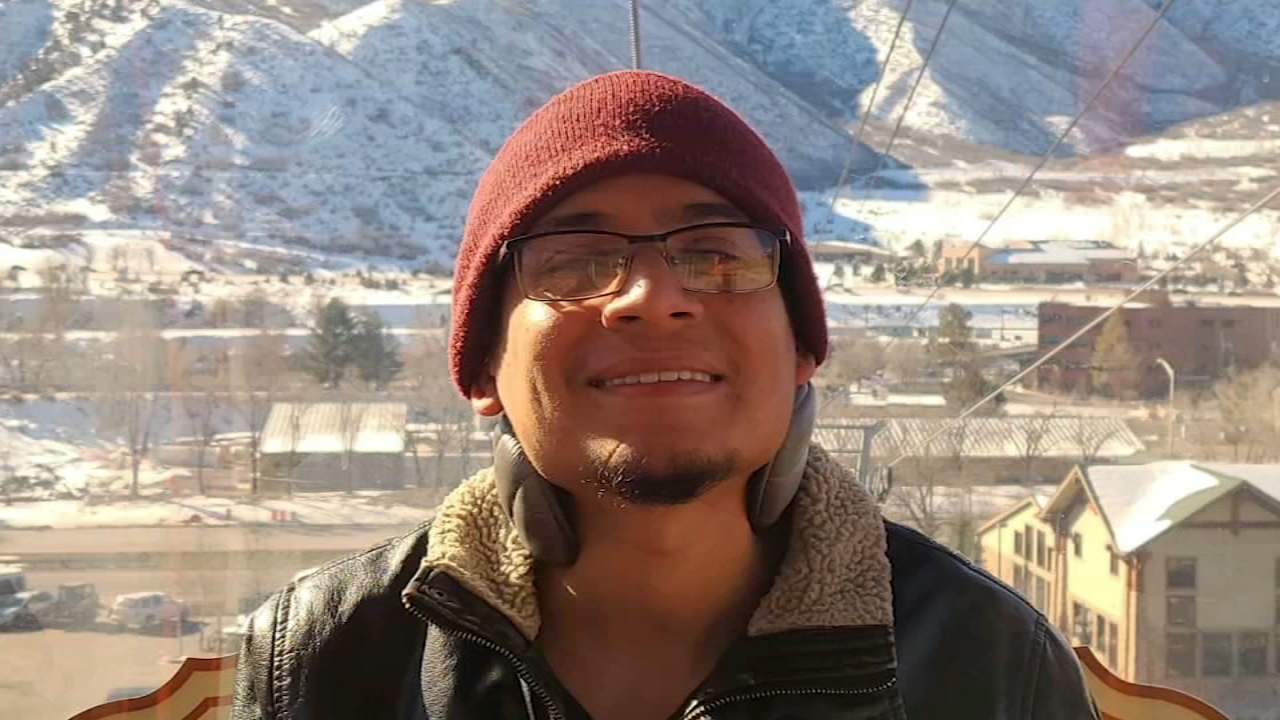