The San Francisco 49ers have a league-leading four former Stanford Cardinal players on their final roster heading into the 2019 season. Each player has the skills to make an impact thanks to the training they got while in college.

SANTA CLARA, Calif. (KGO) -- In the past decade, Stanford has proven themselves to be the top Bay Area college football powerhouse and among the best in the nation with the seventh best winning percentage in the country in that span leading to plenty of rings. 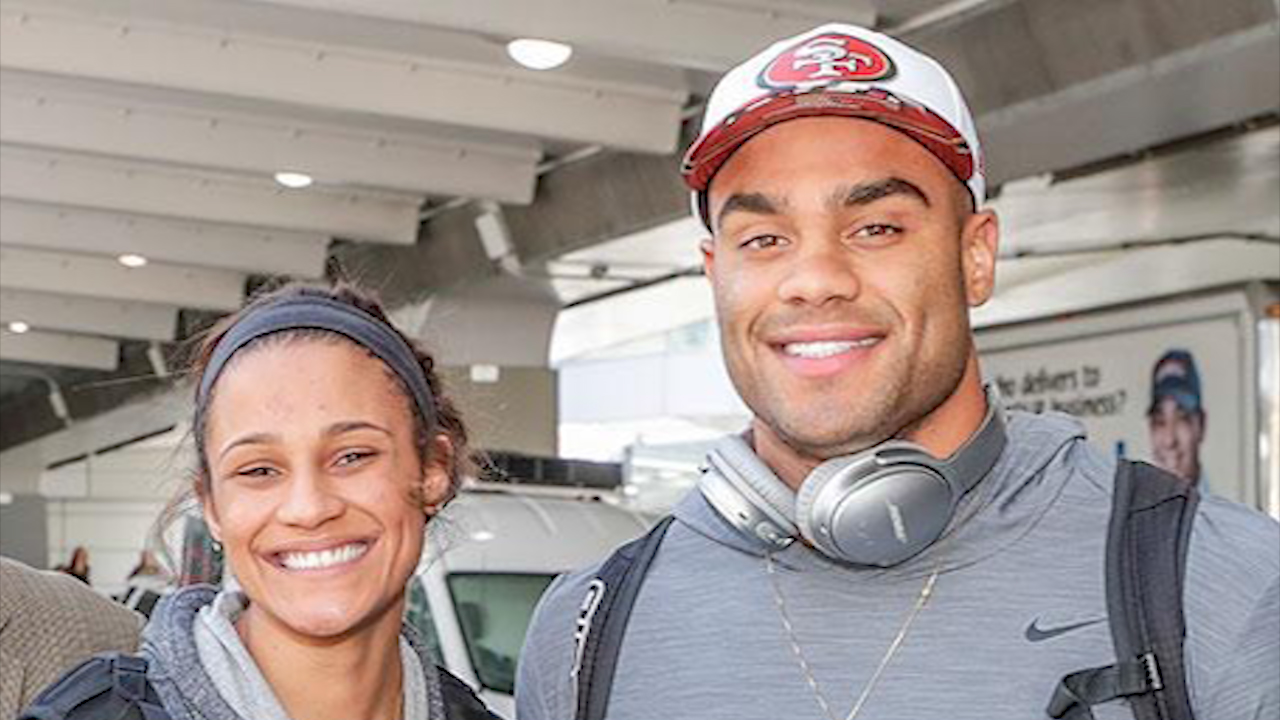 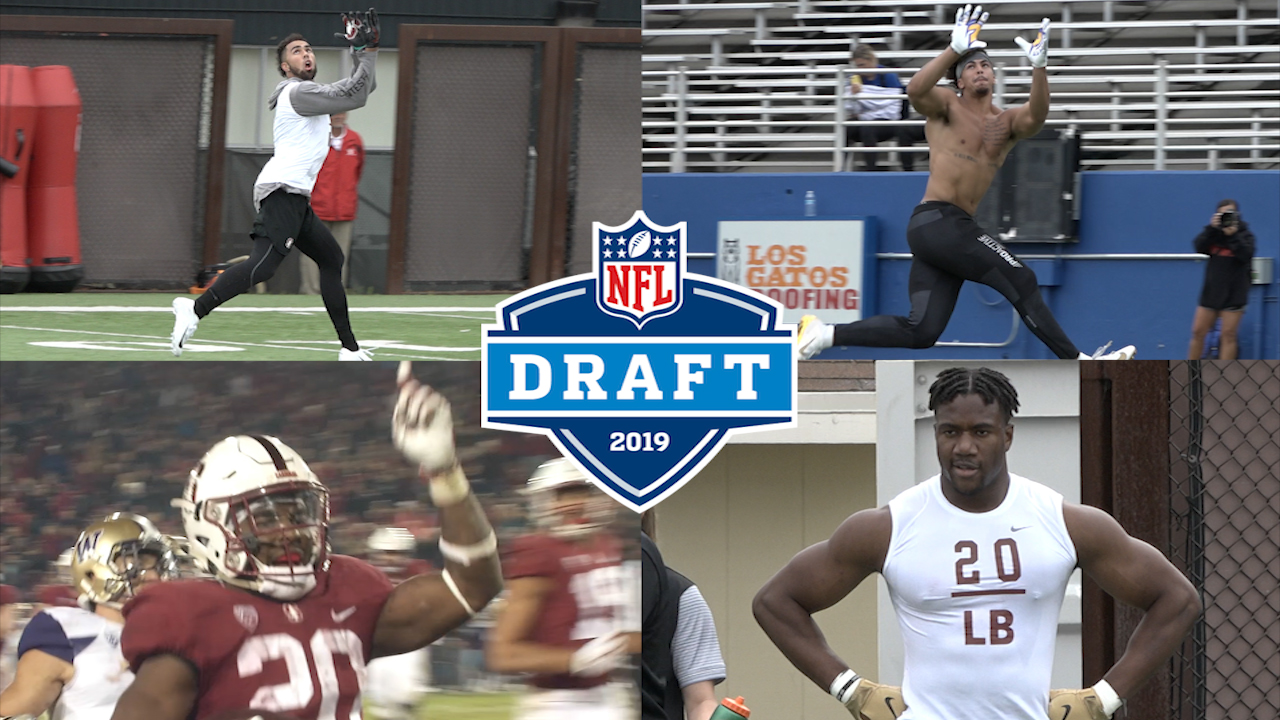 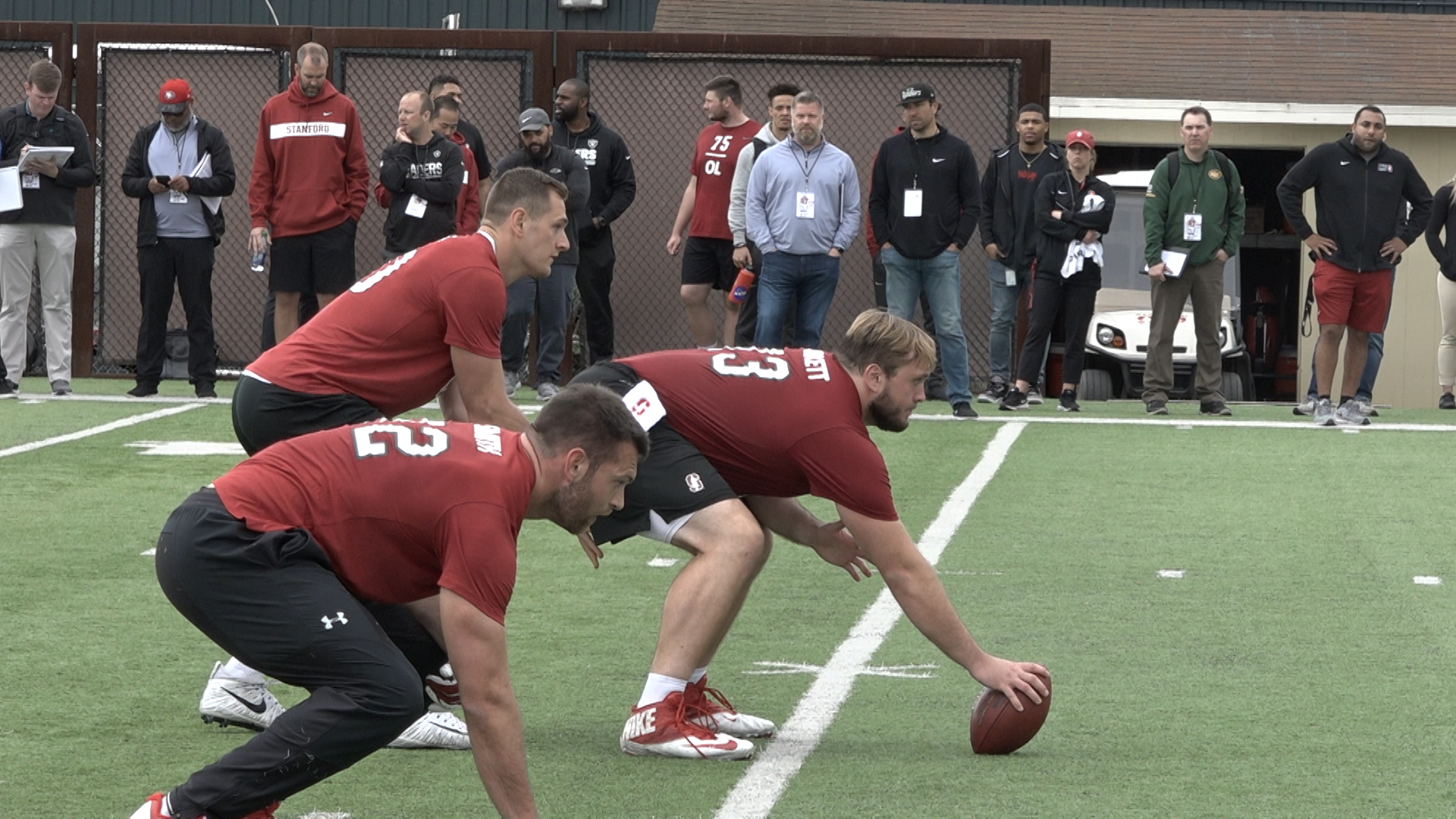 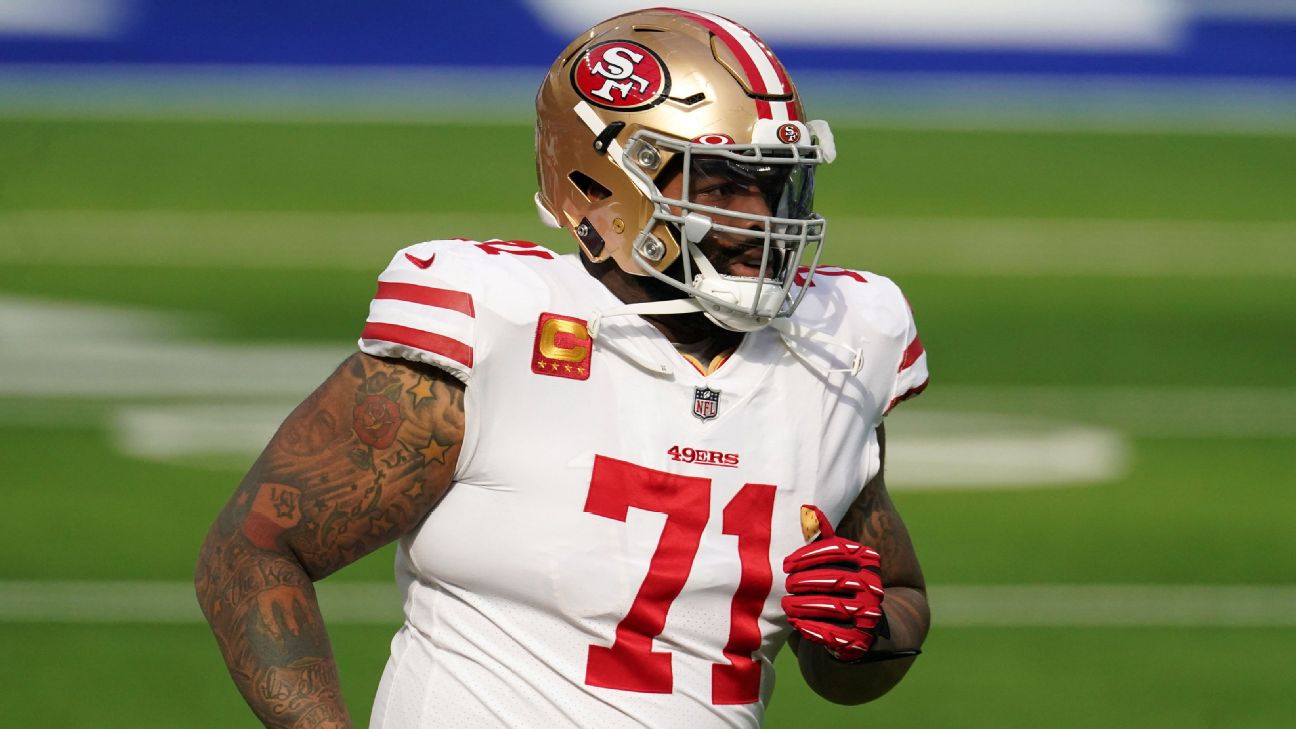 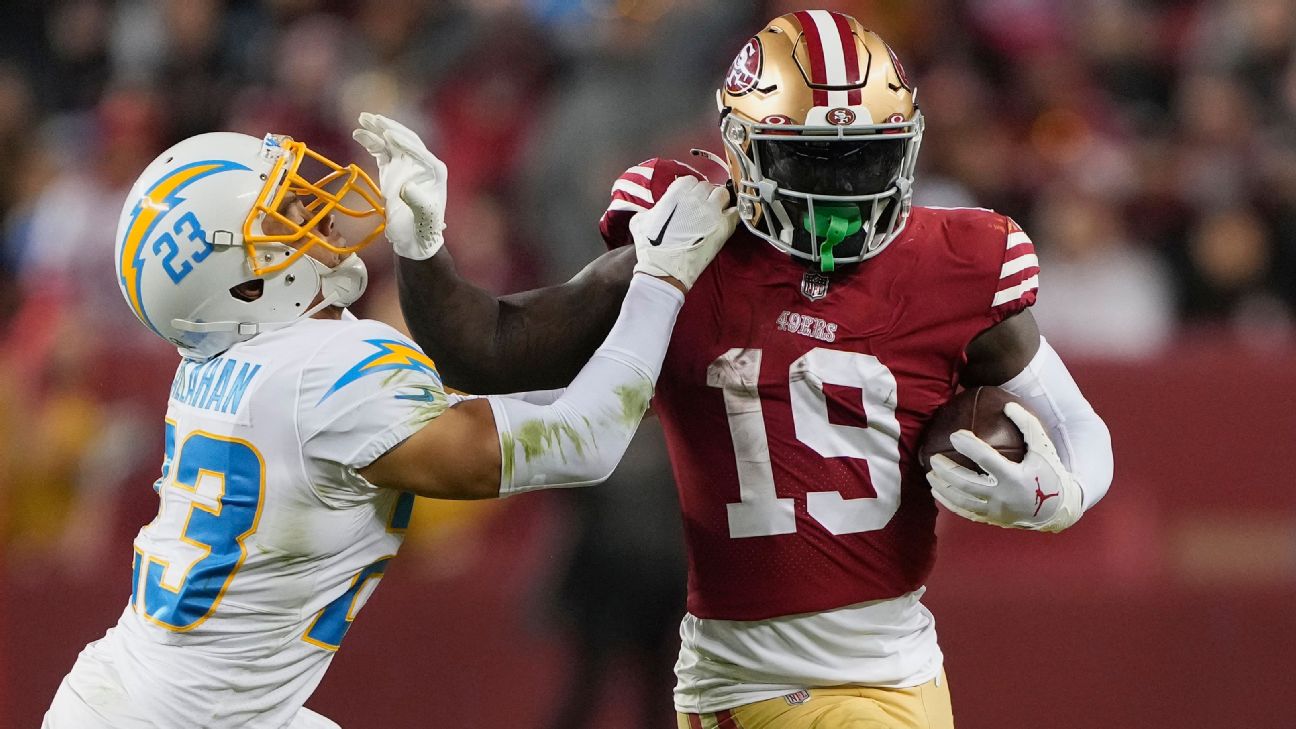 How the Dolphins and 49ers run similar offenses in different ways

NFL players show off 2022 'My Cause, My Cleats' footwear 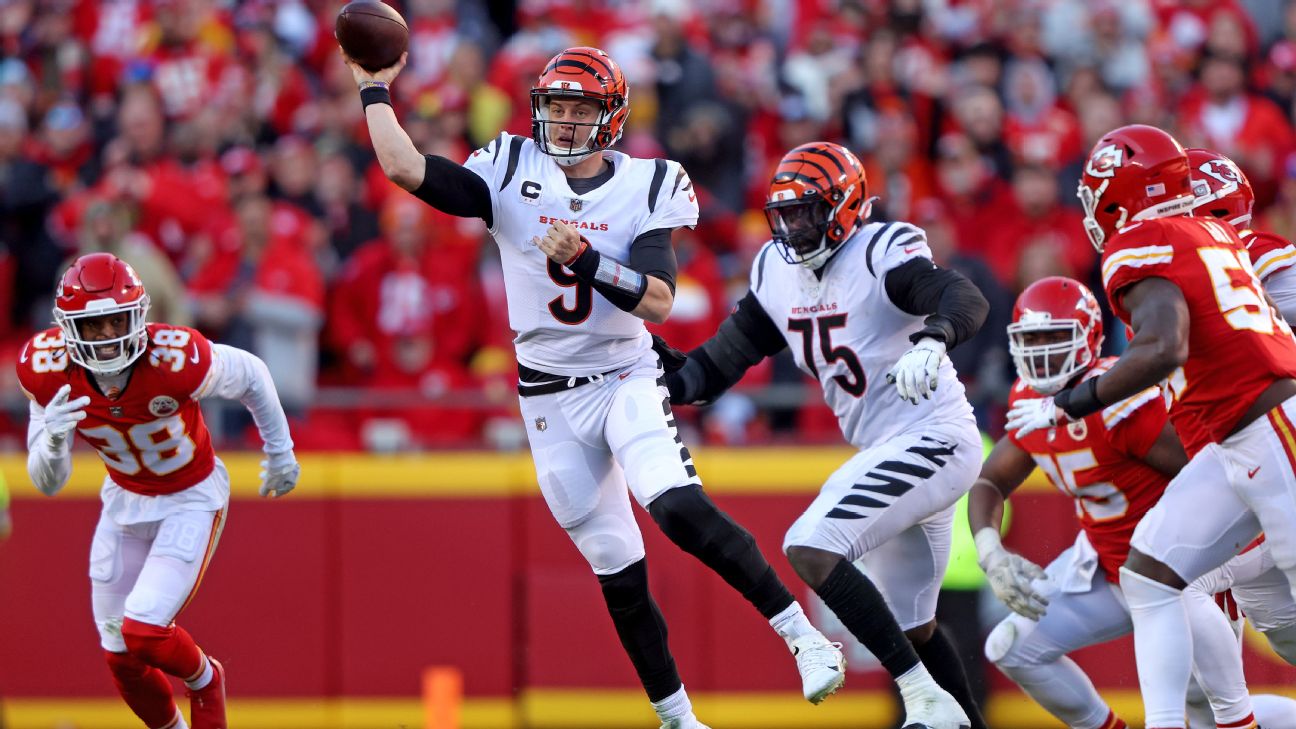