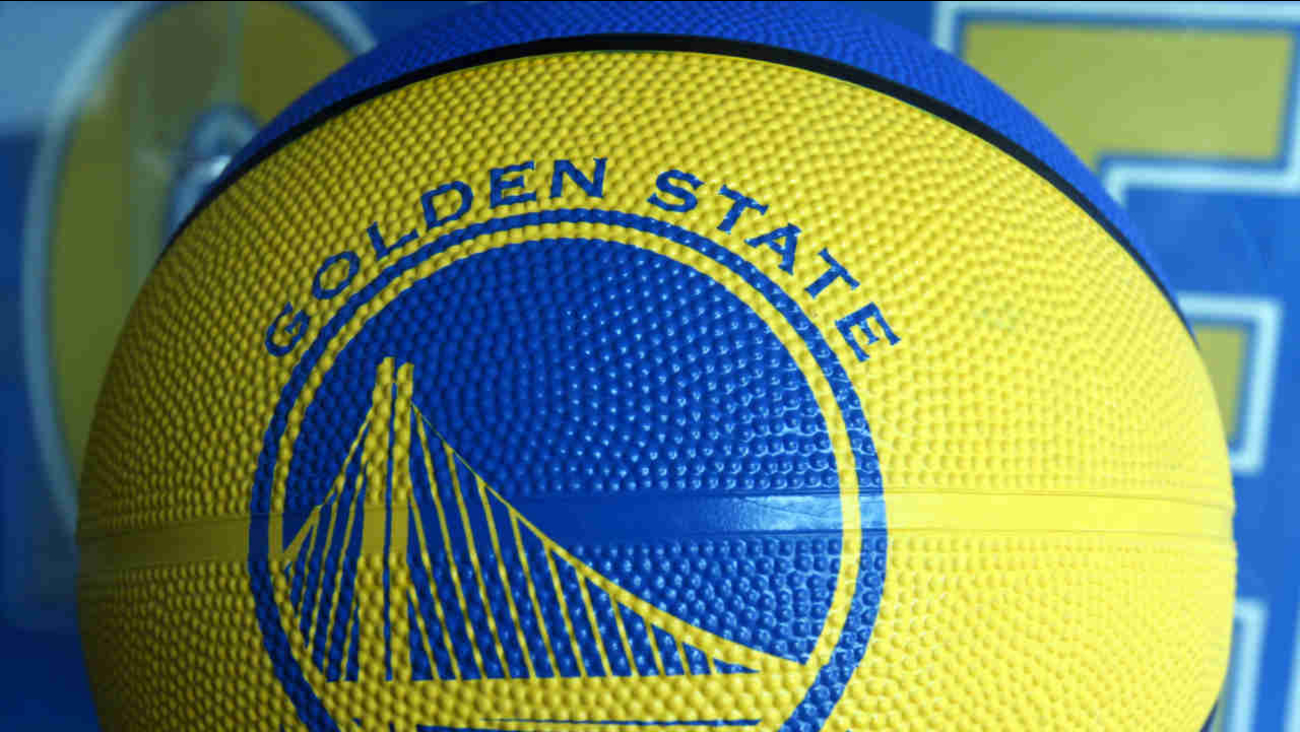 Mayor Ed Lee and Anita Lee married at the same community center in 1980, according to Salvation Army officials.

"One thing that I remember is talking about sports with Mayor Lee, that is when he put on his happiest face. Whether it was talking about his own golf game, talking about the Warriors, the Giants, the 49ers, that is what he was all about. And it is so fitting that we are here today to dedicate this court."

Improvements to the court included replacing the backboards and scoreboards, fresh paint on the walls, new signage, Warriors banners and a Salvation Army shield logo at center court. The new additions were made possible through the Salvation Army's partnerships with the Warriors, PG&E and the Good Tidings Foundation.

In accordance with his love for sports, Farrell said Lee was extremely passionate about making the new Chase Center Arena for the Warriors a reality.

"It's a sad day he won't be there on opening day next year. But it was one of his biggest projects that he worked on outside of city hall... and it's really amazing today that the Warriors are here to dedicate this court and to really acknowledge his presence in that," Farrell said.

"I met Mayor Lee three years ago when I first signed with the Warriors," Pachulia said, noting that Lee's "positive energy" made him and his family feel at home in the Bay Area. "It means a lot for the players, especially being around different teams and coming to new cities... when the mayor is welcoming you in such a generous way. That kind of was a game-changer for me," Pachulia said.

"He loved sports, but he loved basketball and he loved the Warriors and so this was a fitting tribute," Breed said. "Generations to come will be able to learn about Mayor Lee and his connection to this particular place," Breed said.

Lee, the son of Chinese immigrants, died in December at 65.

Long before he was mayor, Lee was notable figure in Chinatown working at the Asian Law Caucus from 1976 to 1989.

Anita Lee and the two adult daughters she shares with Mayor Ed Lee were honored by the naming, City Administrator Naomi Kelly said.

The Salvation Army's Chinatown community center has been around since 1886 and is home to a variety of programs including after-school programs, youth sports leagues, feeding programs and food distribution. Additionally, the center offers academic, family and immigrant-support services.