Police released security video of the deadly stabbing of a British tourist in San Francisco.

The video shows a robber chasing the victim onto Post Street, right before he was stabbed in the head.

The victim is 44-year old Paul Tam. He died Thursday after hanging on for a full month after the attack.

Detectives are hoping the attacker is familiar to someone who sees the video. The local police officer's association is offering a $5,000 reward in this case.

The surveillance video shows the victim Paul Tam trying to get away from the attacker. Tam runs around an oncoming car, but appears to trip and that's when the armed robber pounces.

"It looked like punches but it wasn't. The suspect was actually carrying some type of unknown object," said San Francisco police Officer Carlos Manfredi.

According to police, Tam is from Manchester, England. The project manager for a web company was visiting San Francisco with a relative from Southern California.

ABC7 News spoke to his family and they've requested privacy at this time.

"This neighborhood, I never felt that this is creepy," said Saurabh Kaushik, a neighbor.

"You hear about, every once in a while, you hear about something happening on Van Ness, like a scuffle for something, but not a stabbing or a homicide or anything like that," San Francisco resident John Schneider said.

It's a busy area for tourists.

"It's a little bit scary because there's so many people here from all over the place," said Angela Macias, a Long Beach resident who was shown the surveillance video by ABC7 News.

Though she's not seen in the grainy night video detectives say the man had a female accomplice.

"The female is about 5' 8", slightly shorter, she's described as having either braids or long dreadlocks, in a pony tail," Manfredi added.

Police are asking businesses in the nearby Polk Street corridor to check their surveillance videos from February 18 to see if they might have images of the pair. 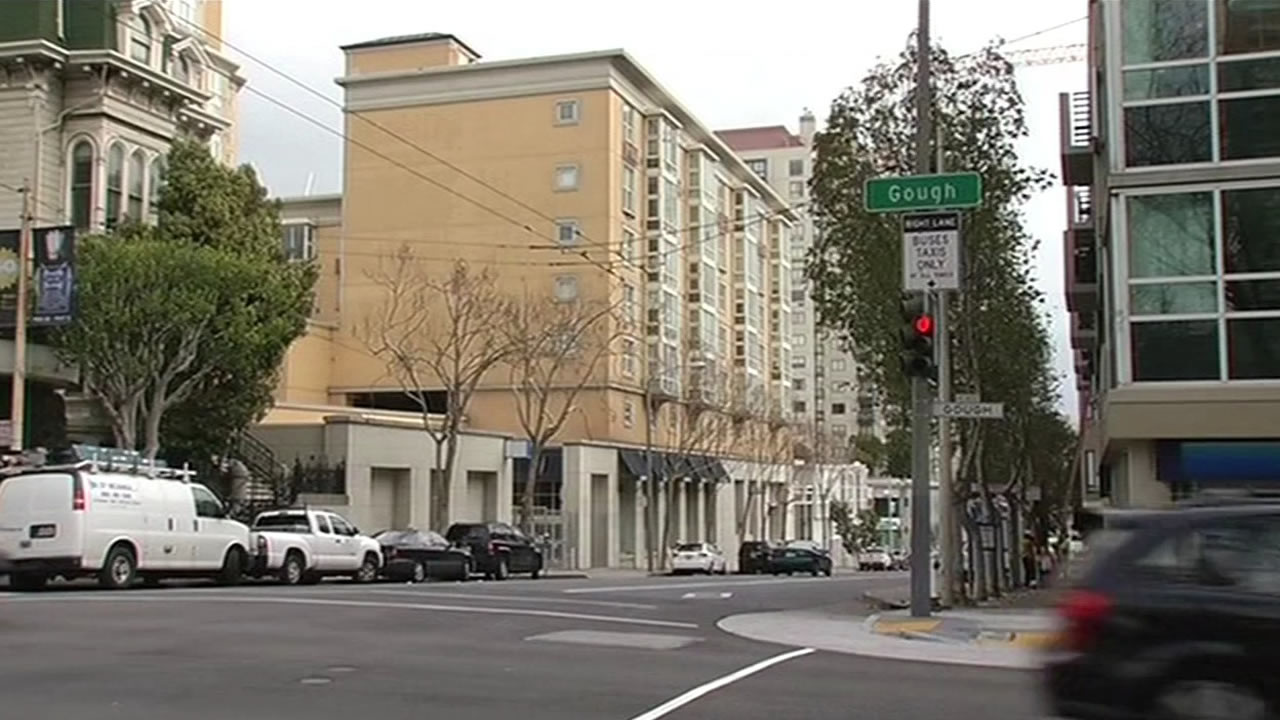 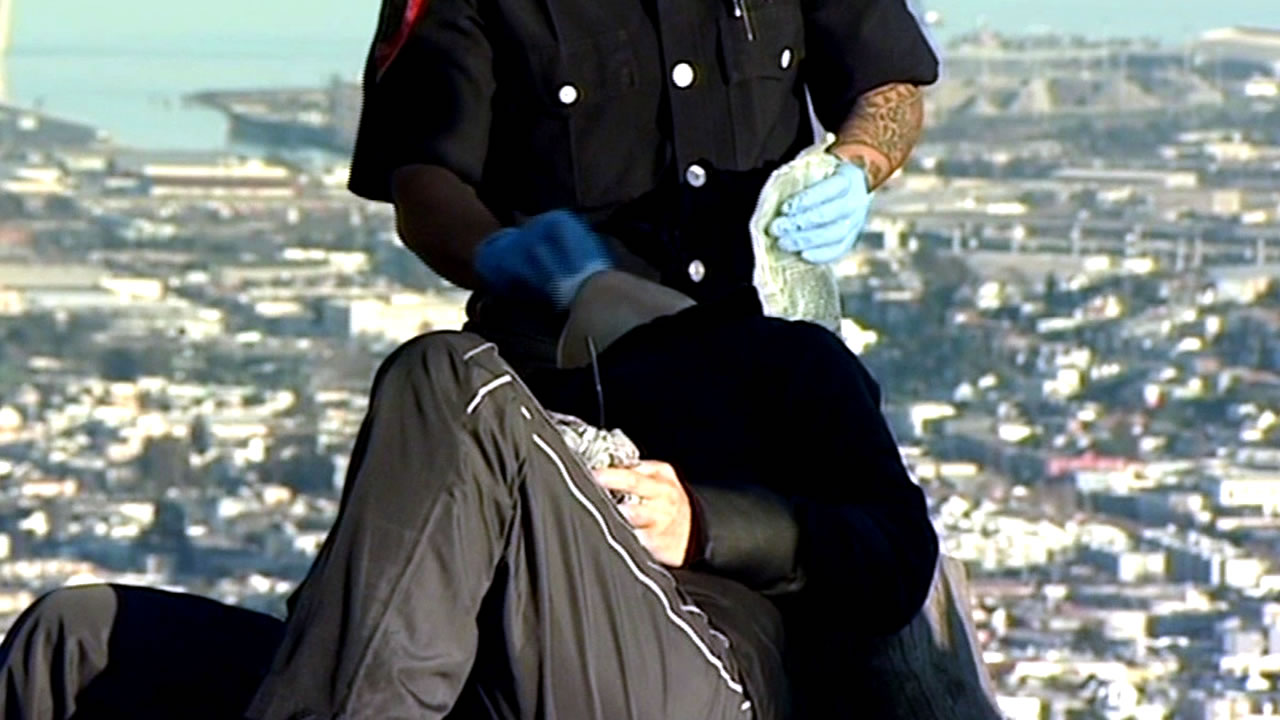 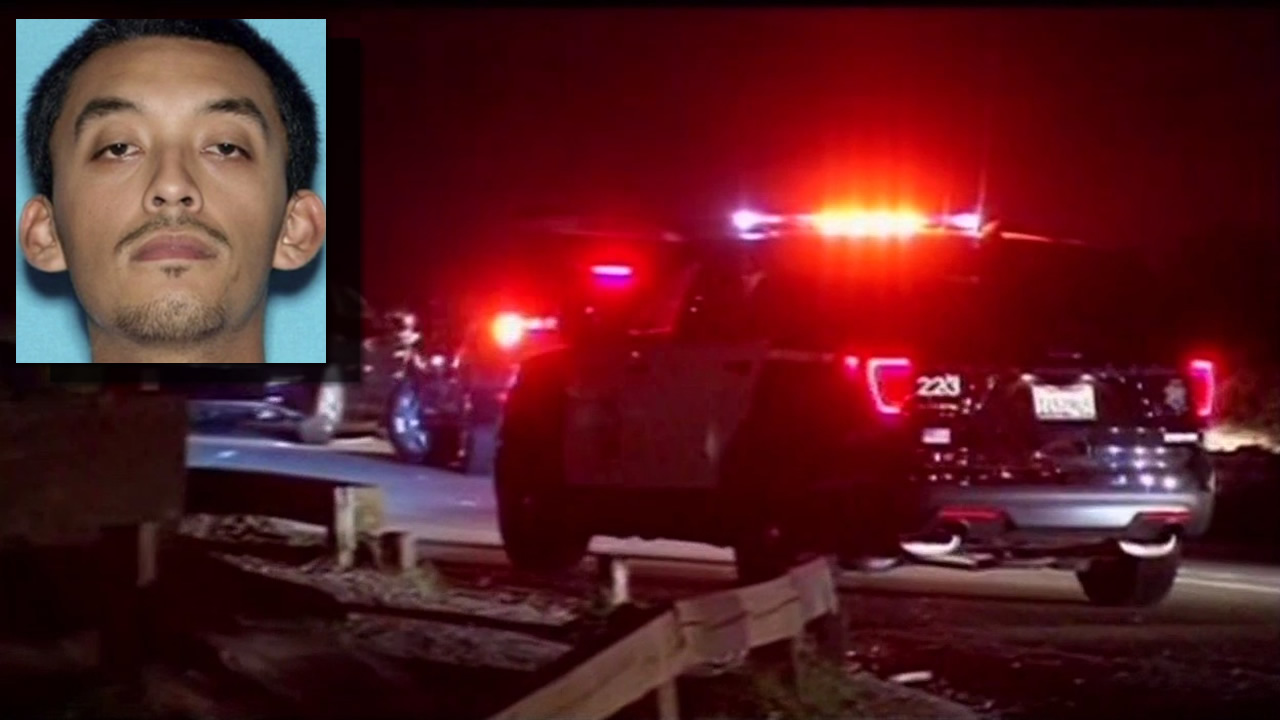