Newly released surveillance video shows three men who San Francisco police believe beat a homeless man to death as he was sleeping in the FiDi.

SAN FRANCISCO -- San Francisco police are asking the public to help them identify three men who they believe may have been involved in the fatal assault on a 67-year-old homeless man as he lay on the ground where he slept in San Francisco's Financial District last month.

The three persons of interest were caught on video by a surveillance camera while they smoked a cigarette on the steps to Crocker Galleria near Montgomery and Post streets, shortly before the assaults on San Francisco resident Tai Lam began the night of Nov. 23, according to San Francisco police Lt. Toney Chaplin.

Video surveillance footage recorded the suspects attacking Lam twice between 11 p.m. and midnight in the 100 block of Sutter Street, according to Chaplin.

The San Francisco Police Department has released some of the surveillance footage of the suspects from before the attack, which clearly show their faces, as well as footage from one of the attacks to allow the public an opportunity to identify them.

Chaplin said Lam was a "defenseless senior citizen" with disabilities, who weighed less than 100 pounds and stood about 5 feet 5 inches tall.

He said Lam was laying in his sleeping bag on the ground during both attacks by the suspects.

Chaplin said there is no indication that Lam provoked the three suspects and it appears Lam was sleeping when they first approached him.

Chaplin said the brutal and savage attack "went on for quite a while."

It wasn't until about 7 a.m. on Nov. 24 that Lam's body was found, according to police.

"He was unable to defend himself. He died alone after suffering these horrendous attacks," Chaplin said.

San Francisco police Sgt. John Cagney said in his 25 years in law enforcement this assault is "one of the worst I've ever seen."

Lam's family has been notified and asked for privacy, Cagney said.

Those who attacked Lam while he was sleeping in an alley behind buildings near the corner of Montgomery and Sutter streets were "cowards," San Francisco police Officer Albie Esparza said.

The three young men in the video surveillance captured the night of the attack appeared to be wearing hooded sweatshirts and baggy clothing and did not appear to be homeless themselves, Cagney said.

The suspects are described as possibly in their late teens to early 20s or 30s, Cagney said.

One of the African-American males appeared to stand more than 6 feet tall, Cagney said.

He said not only were the suspects and the attacks caught on numerous surveillance cameras, but witnesses have also been interviewed. A security guard also talked to the suspects prior to the attacks.

San Francisco police have reason to believe the suspects may have taken BART or Muni to or from the location of the homicide and are asking the public to contact them with any information.

Police plan to canvass the Montgomery Street BART and Muni Metro station on Thursday at 4 p.m. with fliers to see if anyone recognizes the suspects.

Cagney said that business owners who knew Lam said he was very clean and never caused any problems. All who knew him said he was a very respectful gentleman.

"It's a vicious crime and people should be outraged that this homeless person was attacked unprovoked and essentially beaten to death," Esparza said two days after Lam's body was found.

Police are asking anyone with additional video surveillance footage or information about the three suspects to contact San Francisco police investigators. 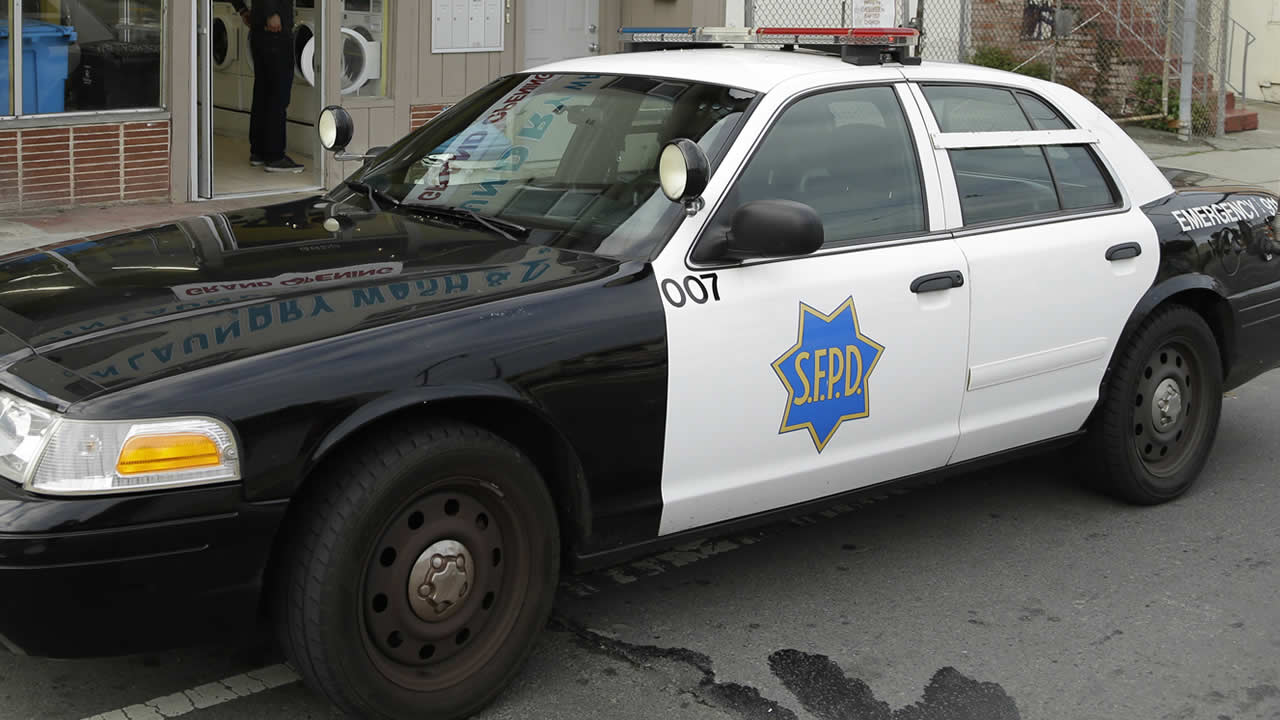