After one cat disappeared and turned up dead and video shows another apparently stolen from his front yard, neighbors wonder if there could be a cat killer on the loose in the Cambrian District of San Jose.

SAN JOSE, Calif. (KGO) -- There may be a new development connected to the incident recorded on video of a cat being taken from its home the South Bay. It's a startling development, and neighbors wonder if there could there be a cat killer on the loose in the Cambrian District of San Jose.

We showed you security video on Tuesday night of a 17-year-old cat named GoGo who was apparently cat-napped last Monday. In the video you see him lounging on his front lawn when a car stopped by the house and a person got out and approached GoGo. The cat tried to escape, but was slowed by age and couldn't run fast enough. The alleged cat-napper snatched him and took off.

"He was so sweet that I don't understand how anyone can do that," said GoGo's owner Miriam Petrova.

Petrova has received a lot of emails since our story. It seems now like quite a few cats have disappeared from the Cambrian District where GoGo lived.

"There has to be a connection, we have a predator," said Janice McKimmie.

McKimmie believes her 15-year-old cat Beardsley was also abducted. He was last seen sleeping in their planter box on Saturday morning. McKimmie alerted PetKey, a microchip registry, of his disappearance.

On Monday someone responded, saying he found a dead cat which looked like Beardsley. McKimmie's husband went to the spot, about five miles away, and came upon the gruesome discovery.

"He found him in a box in between two driveways in a cul-de-sac," said McKimmie. "He had plastic around him and there were rocks on top of the box."

An autopsy of Beardsley found he died from blunt force.

"It was fast and he probably didn't feel anything," said McKimmie.

One last thing, when Beardsley was found in his makeshift coffin, he was missing his collar.

McKimmie wonders if it could have been taken as a trophy. 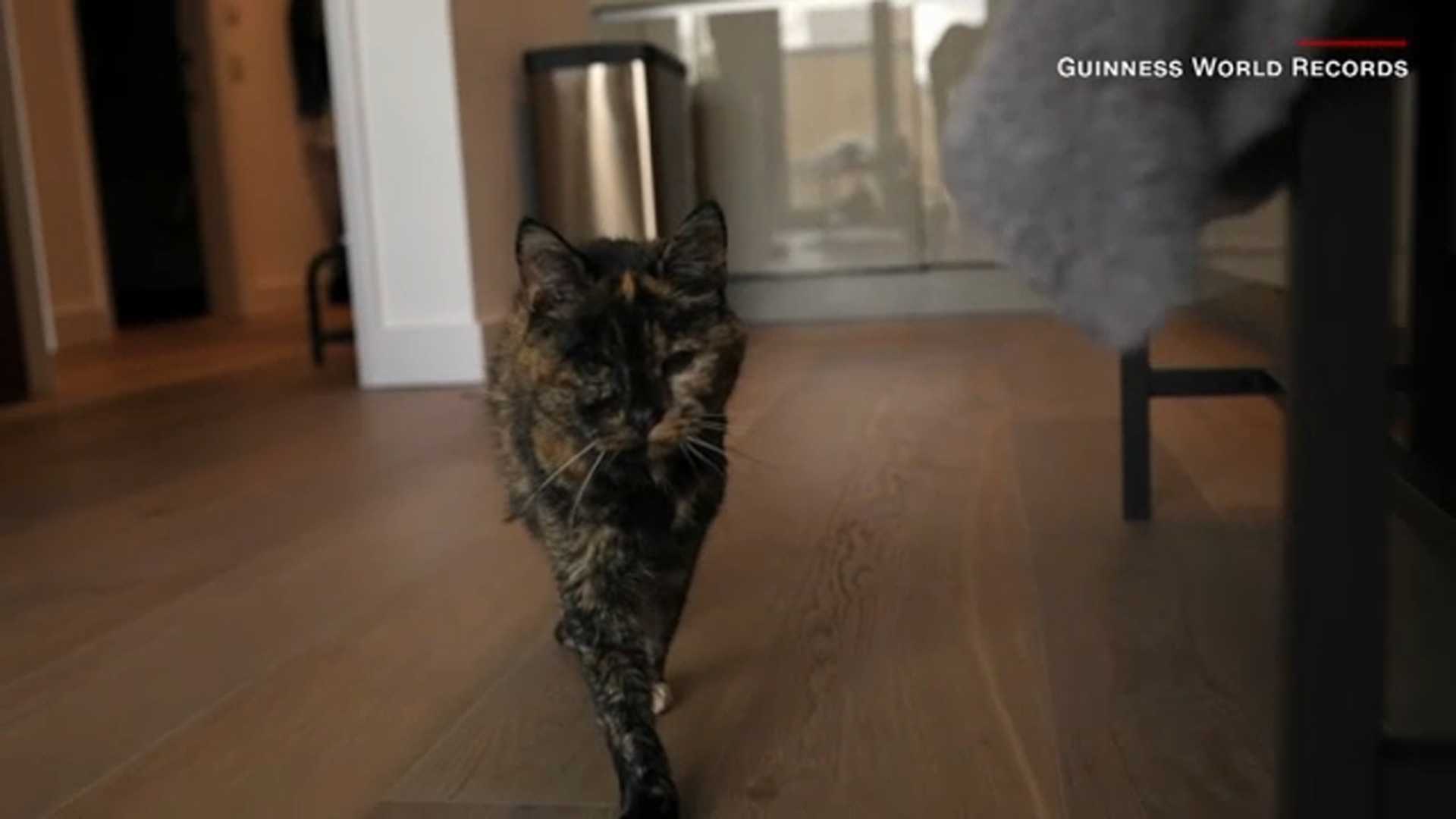 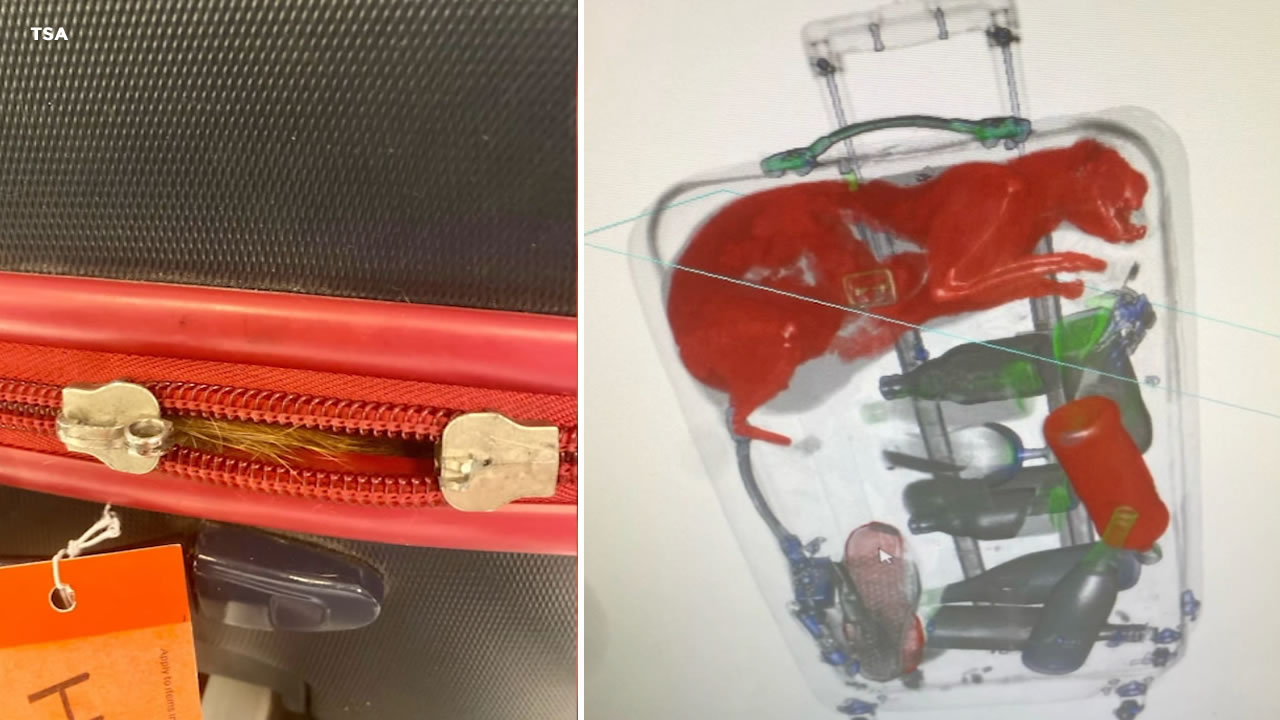 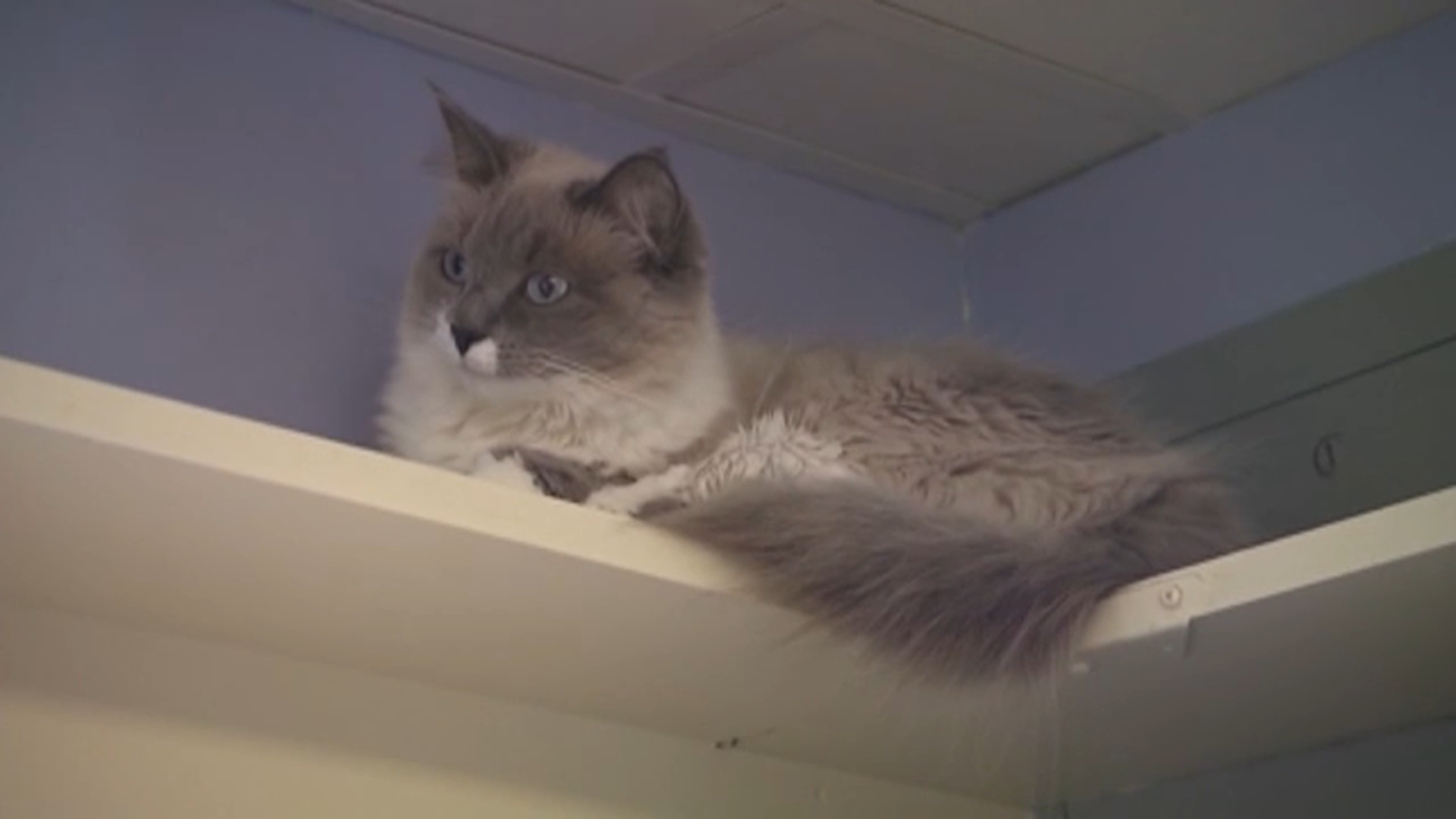