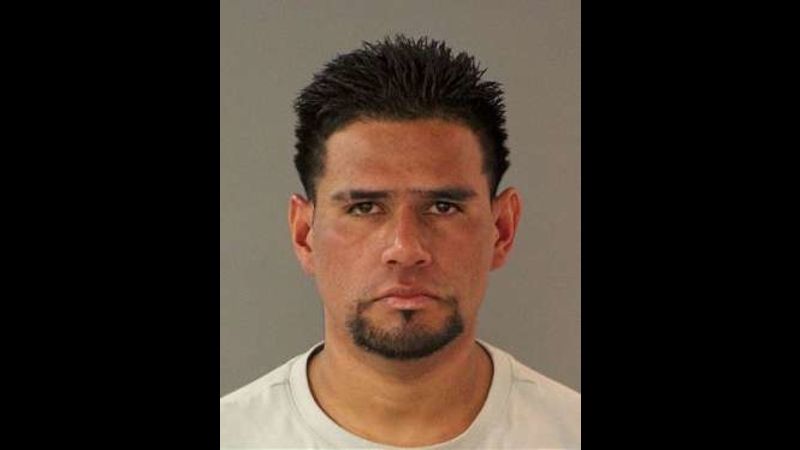 The suspect had six hold requests from ICE.

Police say he is a transient and was arrested in San Jose on Monday and booked into the Santa Clara County Jail for murder.

RELATED: Police announce arrest in connection with murder of San Jose mother Bambi Larson
The suspect was arrested following the murder on possession of methamphetamine charges, where police took a DNA sample. That sample linked him to the crime, police say.

Bambi Larson, 59, was found with multiple stab wounds at her home on Knollfield Way on February 28 after a co-worker became concerned she didn't show up for work.

Larson is the mother of two adult children.