Shocking video obtained by the ABC7 I-Team shows a young couple being Tased and beaten by San Jose police while celebrating a birthday at a hotel following a noise complaint.

SAN JOSE, Calif. (KGO) -- A hotel guest called in a minor noise complaint against a young couple celebrating a birthday, but that led to them being Tased, shot with a riot gun, and beaten by San Jose police.

The ABC7 I-Team has obtained the officers' body camera videos from that incident, key evidence in a federal civil rights lawsuit.

The lawsuit says the San Jose P.D. has a culture of excessive force that has resulted in injuries and deaths, and that this is yet another example.

Marissa Santa Cruz and Paea Tukuafu are planning their future together.

"This is actually the love of my life, you know," Tukuafu said. "And we are planning to be forever and everything like that."

He hopes to be a jail guard one day; she's studying to become a firefighter/paramedic.

"I just came back from a firefighting training boot camp for women, and my birthday was coming up," Santa Cruz said.

In May of last year, the couple got a hotel room and started preparing for a night out to celebrate Marissa's 22nd birthday. They had music on, but after a noise complaint at 8:45 p.m., they turned it down.

Still, the police arrived and told the couple that the hotel would allow them to stay.

Officer Eugene Thompson told the couple, "I talked to them, they said, if they agree to keep it down, there's no more noise complaints for the rest of the night, they agreed to let you stay."

Several veteran law enforcement officials tell me that's where it should have ended, but an officer asked for identification, even though there was no indication a crime had been committed.

Here's a transcript of what transpired next:

Officer Saul Zepeda: "Do you have any ID on you by chance?"

Officer Saul Zepeda: "We gotta ID everybody we come in contact with."

The couple argued with the officers but finally relented, going inside the room to retrieve their identification.

Officer Thompson: "I told you this could have gone easy."

The officers call for backup. As three more officers and a sergeant arrive, Paea asks for his driver's license back.

Paea Tukuafu: "Can I have my ID back?"

Officer Thompson: "No, not right now."

Marissa Santa Cruz: "Are you kidding? You already got it."

Paea Tukuafu: "You already got everything."

Officer Thompson: "Hang tight, I need you to grab your stuff and leave."

The officer tells the couple they now have to leave because they slammed the door.

Officer Thompson: "The agreement was that you would not violate the policies here. You slammed the door in our face."

Marissa Santa Cruz: "Are you kidding me?"

Paea Tukuafu: "You said you wanted the ID, right?"

As Marissa and Paea began to pack, the sergeant told an officer to retrieve a riot gun from the patrol car.

Sgt. Michael Pina, SJPD: "You have a stun bag?"

Marissa and Paea aren't packing quickly enough for Sgt. Michael Pina; he urges them to hurry.

Paea Tukuafu: "Then shut the f**k up and let me pack. Damn."

Sgt. Michael Pina, SJPD: "Push up and tase this guy."

Marissa hears the order to tase her boyfriend and rushes for the door.

She told the I-Team's Dan Noyes, "My first reaction was just to put myself between the officers and my boyfriend, my Paea. I didn't want him to be tased because I mean he had nothing, I mean cursing is not breaking any law."

After Marissa got tased, Paea told us he spotted the riot gun aimed at her and reacted.

Paea Tukuafu: "It was just jump on top of her."

Dan Noyes: "And protect her?"

Paea Tukuafu: "And yeah, whatever it is that they're gonna shoot her with, or, or taser or whatever it was that they were holding, I was planning to take that."

Paea got tased by two officers at the same time, shot with the riot gun, beaten with batons. Marissa jumped back up, and officers hit her repeatedly with batons and fired the riot gun at her; it shoots foam projectiles - that's one on the floor.

Paea tells us the riot gun left a large, red welt on his stomach; Marissa's suffered several deep contusions from the beating.

Their attorney, Robert Powell, told the I-Team, "God bless that we have video footage and body cameras these days."

Powell has filed a federal civil rights lawsuit on behalf of the couple against the officers and the City of San Jose, saying the police department has a "culture of excessive force" with "either no training whatsoever or inadequate training, on the constitutional boundaries of the use of force."

Powell said, "The escalation was just so intense to go from you're talking to them and next thing, you're tasing them."

In fact, prosecutors declined to press charges in the case, saying, "... the rapid escalation of force and the use of batons/tasers made this a case that we did not think would result in a conviction at trial."

After we called and emailed, the San Jose Police Department referred me to the newly-appointed city attorney, Nora Frimann, who said she won't comment on active litigation. Her office filed this answer which claims Paea and Marissa were combative and reached for a taser, and that "each use of force was an appropriate, reasonable, and constitutionally permissible response to Plaintiffs' actions under the circumstances."

Paea Tukuafu answered, "It was brutal. Definitely brutal, unfair. You know, I don't think we did anything to deserve the way how we were treated."

And Marissa Santa Cruz added, "We need to hold the police accountable for their actions and we can't let them continue to act like this."

The San Jose Police Department's Duty Manual says tasers and riot guns are supposed to be used only when "the subject poses an immediate threat to the safety of officers". In this case, it appeared to be punishment for packing too slowly and for talking back.

Watch Dan Noyes' exclusive story in the video player above. You can follow him on Twitter here. 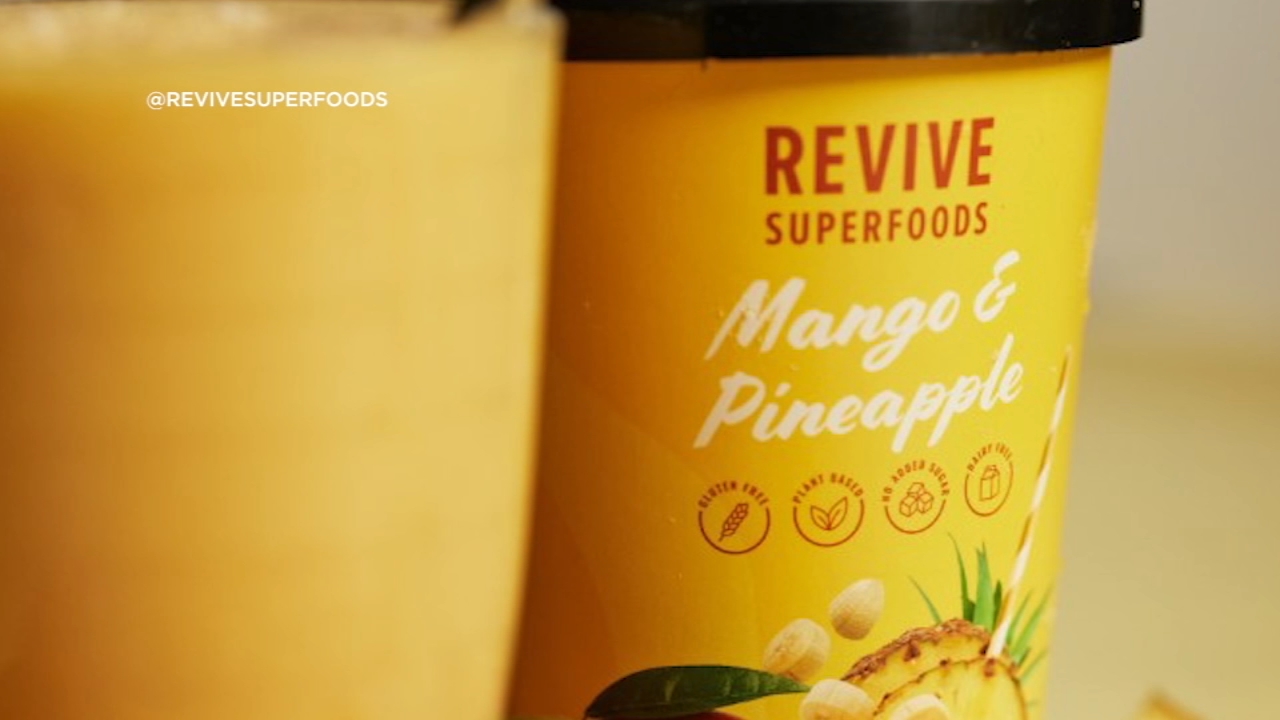