An audio recording was released Thursday with the voice of Samuel Cassidy, the man who shot and killed nine of his coworkers at the VTA rail yard.

SAN JOSE, Calif. (KGO) -- An audio recording was released Thursday with the voice of Samuel Cassidy, the man who shot and killed nine of his coworkers last month at the VTA rail yard in San Jose before taking his own life.

This is the first time members of the public have heard Cassidy's voice. The audio was attached to an email dated Feb. 9, just months before the shooting.

In the audio clip, Cassidy is heard saying, "Uh, negative, I'm not doing landlines anymore. If your Way Power and Signals operations manager and superintendent are gonna screw over ATU on the vacation sign-up and drop the ball, then I'm gonna drop the ball as well."

The transit agency released the audio in response to a media request.

Documents released earlier this month showed the man had a history of conflict in the workplace prior to the May shooting, including four instances involving Cassidy that were "elevated to management."

In January 2020, Cassidy had a verbal altercation with a coworker, the documents showed. Another coworker told a supervisor at the time that another employee said, "He scares me. If someone was to go postal, it'd be him."

The City of San Jose has since passed a new gun law in light of the deadly shooting mandating all retailers record firearm purchases on video.

City officials passed the law on June 15, becoming the largest city in California to enact such rule. 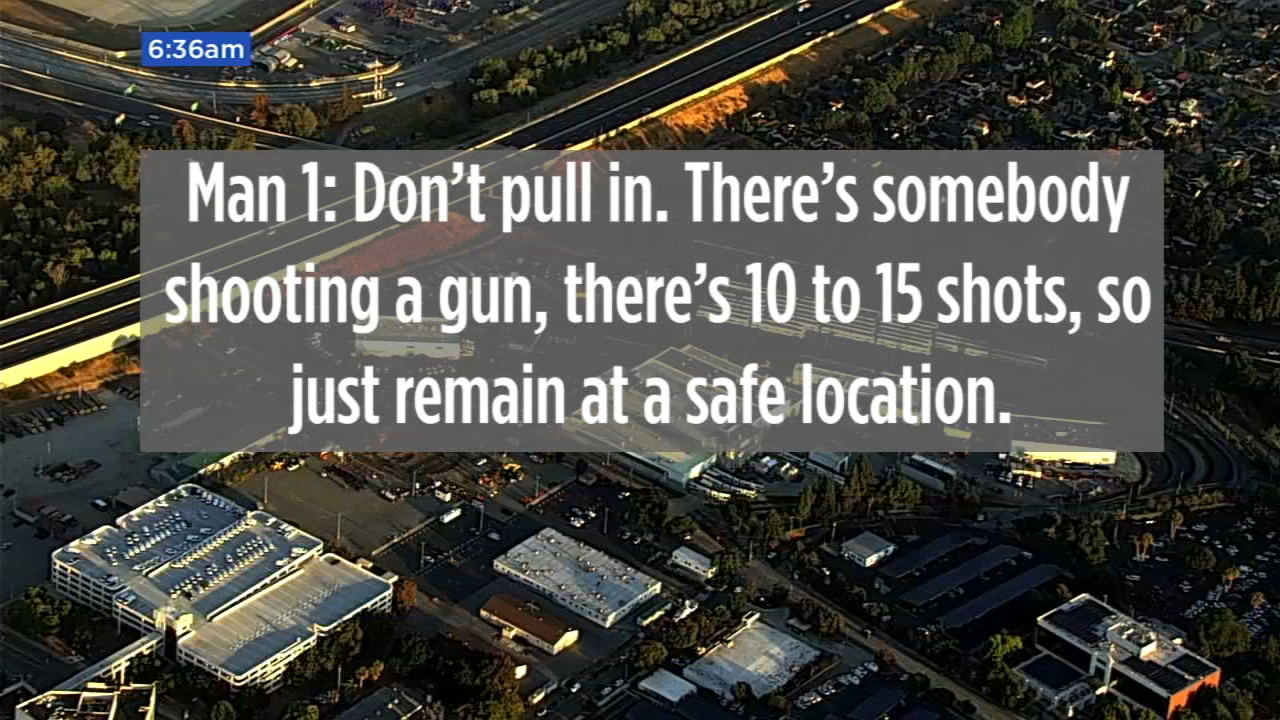