Officers said multiple vehicles were abandoned at the scene, two of which were reported stolen vehicles

In a large, coordinated effort, officers responded to a sideshow occurring at Monterey Highway and Branham Lane.

"I think it's about time for something to finally happen," said April Bringas, who lives nearby.

Bringas heard the sideshow from inside her home.

MORE: How these Bay Area cities are transforming intersections to crack down on illegal sideshows

"We were up in the room watching TV and we just started hearing the tires screeching for the whole time like nonstop," said Bringas.

Officers said multiple vehicles were abandoned at the scene, two of which were reported stolen vehicles. Officers also said they found a discarded ghost gun.

A resident also said they were car-jacked at gunpoint, according to the police department.

"I'm glad the San Jose Police Department did something," said Ahsan Iqbal, who lives nearby.

Officers tell us that 82 juvenile contact reports were made.

"It's just frustrating because not only is it the noise, but the safety because, like, I have kids in the house and there have been times when they shot guns in the air. It doesn't make you feel safe and comfortable in your own home," said Bringas.

This is not the first time San Jose police gave out citations in a situation like this but it appears to be one of the biggest sideshow busts they've made.

"If it does prevent it from happening again or slows them down, then yes a step in the right direction," said Iqbal. 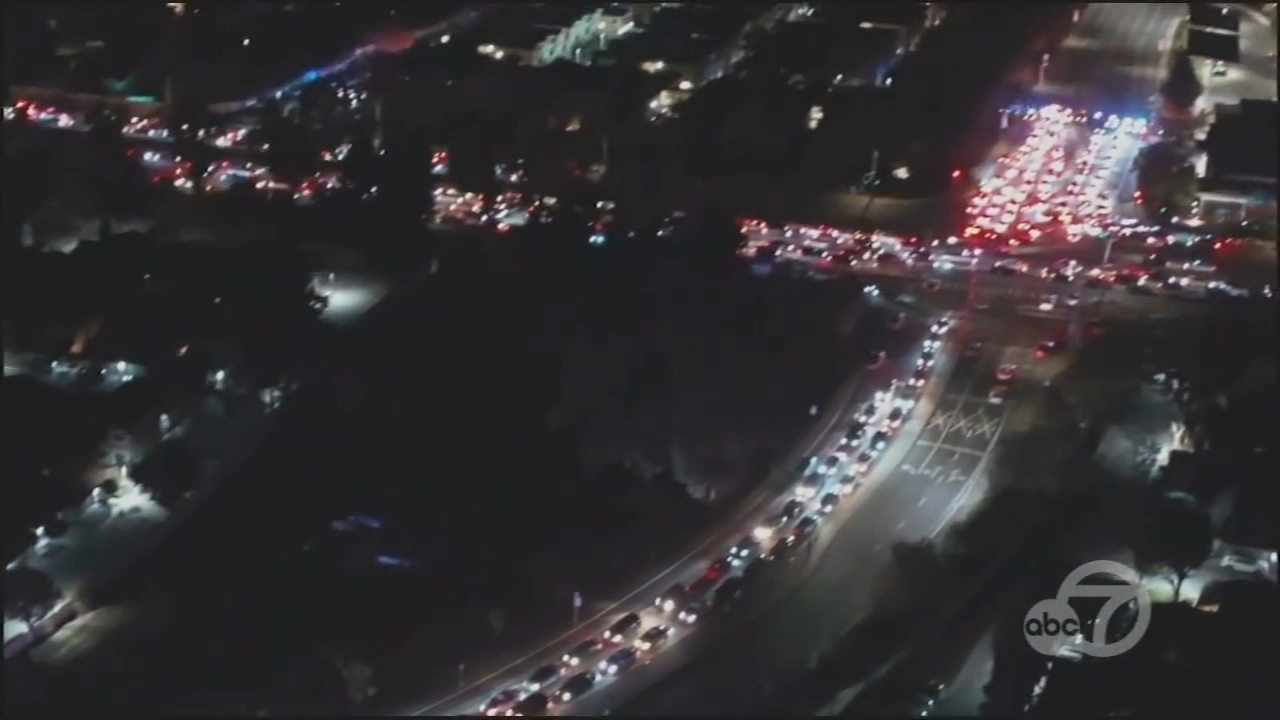 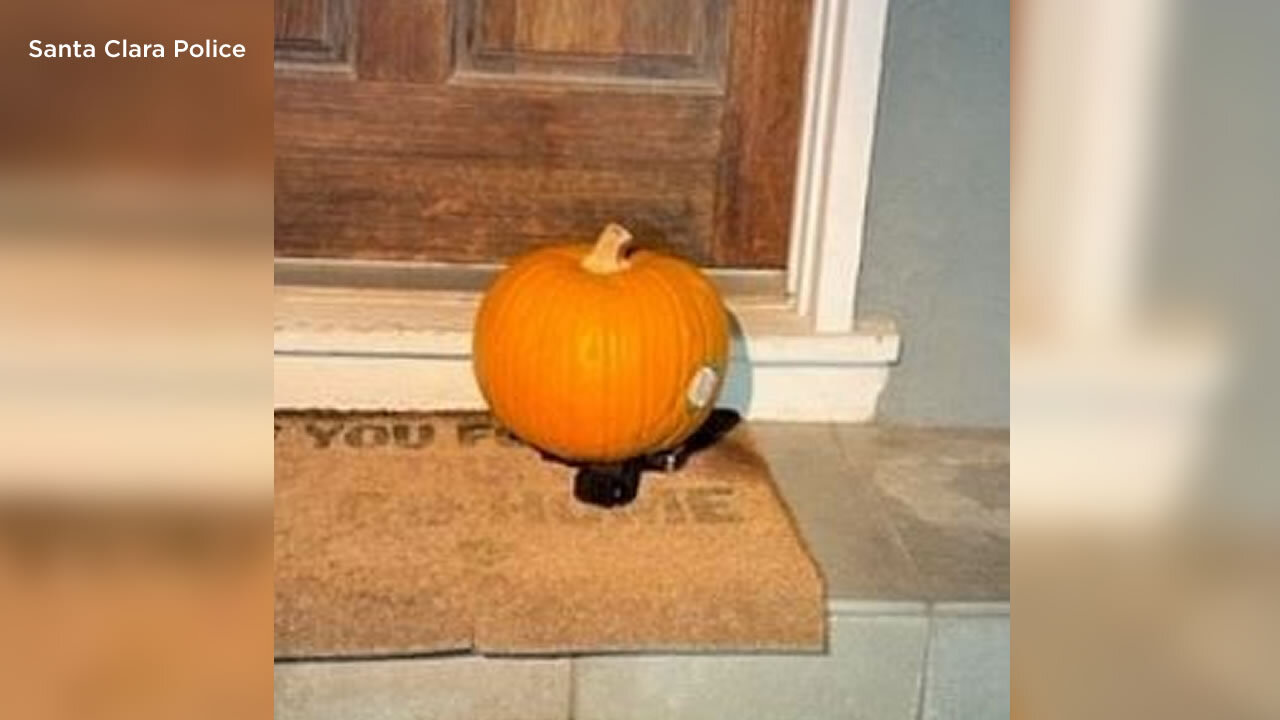 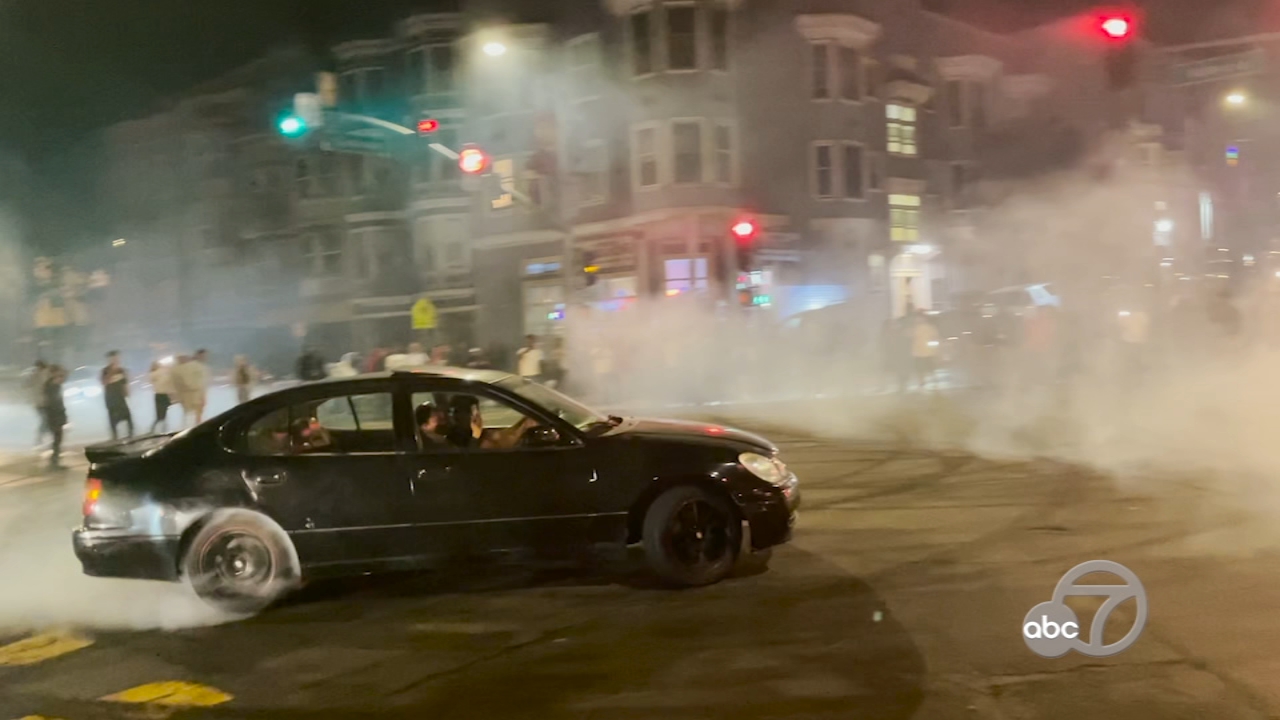