SAN JOSE, Calif. (KGO) -- Three women were injured during a Monday morning hike, after a large oak tree fell on the group. This happened at Almaden Quicksilver County Park in San Jose.

The trail was closed for several hours, following the rescue. However, it reopened to hikers and cyclists by Monday afternoon.

Fellow hikers told ABC7 News, they aren't shocked to hear a tree came crashing down, but they are surprised to learn about the injuries.

"Oh my God! Look at that," Mike McKiernan was overheard saying in cellphone footage he shared. He and a friend were hiking Mine Hill Trail at Almaden Quicksilver County Park on Monday evening.

The two came across sawdust, tree debris and a sea of branches on either side of the trail - evidence of the scary morning scene.

"Possibly three subjects trapped underneath a tree," was heard over Broadcastify radio traffic.

First Responders checked out the group on scene. The women were then taken to Santa Clara Valley Medical Center, two with moderate injuries and one with minor injuries.

"That's a shame! Truly a shame," resident and hiker, Cynthia Mantell said. "But I don't know if I'm surprised or not. We've had such dry weather. A lot of the trees, I think, are in distress."

Mantell said she walks at the park five days a week. She and other hikers pointed to the ongoing drought doing little to anchor down the park's many oaks.

"There's trees everywhere to give you enough shade," hiker, Mitchell McMahon told ABC7 News. "I've had trees fall on me - not here, but at other parks. I mean, it hurts. I mean, I don't know how bad it fell on them. I'm assuming pretty bad if it sent them to the hospital."

After the medical response, park staff closed the trail to inspect the area and remove the tree. Mine Hill Trail was reopened and accessible by late afternoon.

McKiernan, who frequents the trail, said he heard about the accident and had to check out the area.

"It was definitely about the size I would think it would be to fall on someone and them not get out of the way," he described of the debris left behind. "Because it looked pretty big. And the debris on the other side with all the leaves and the branches was a good 20 feet."

Whatever caused that tree to come down is still under investigation. 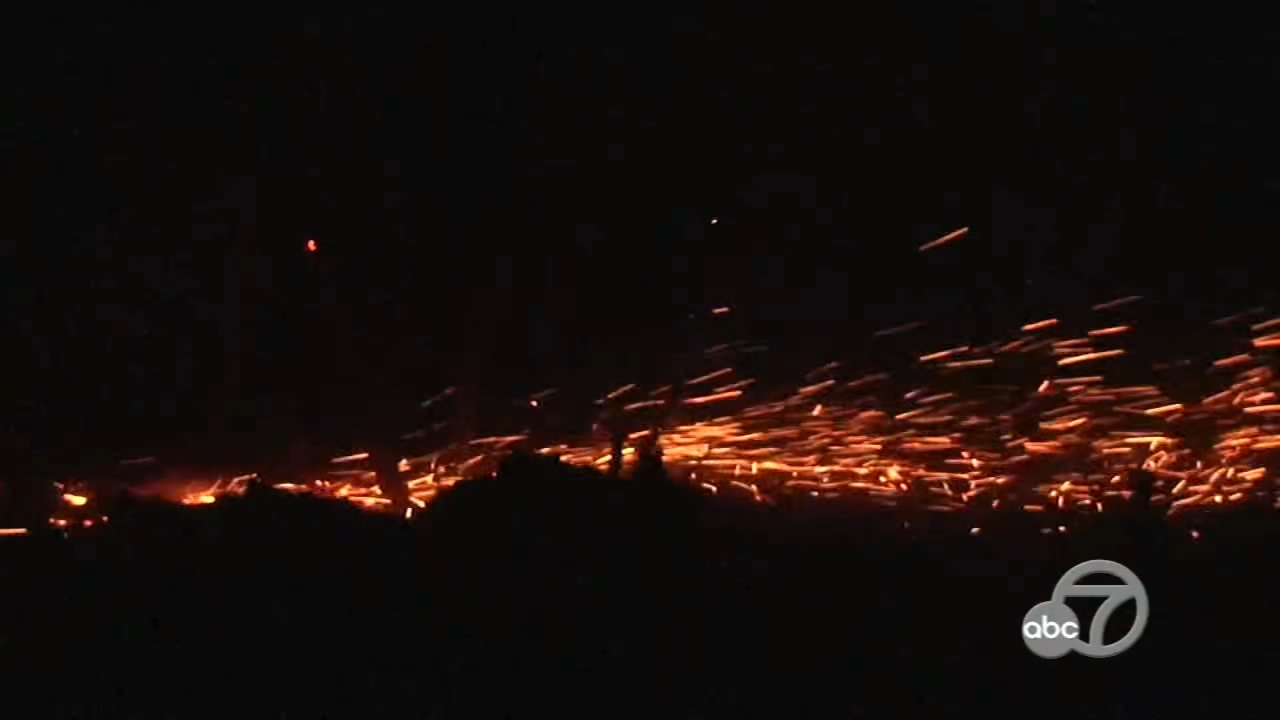 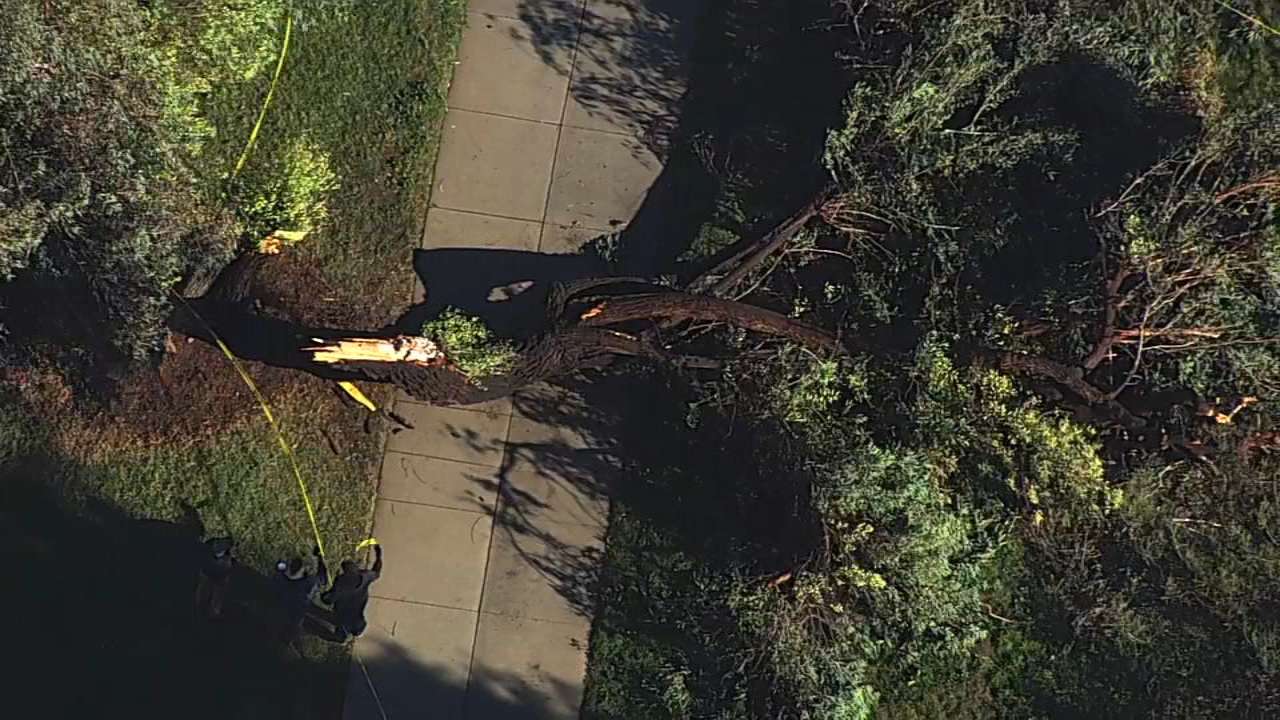 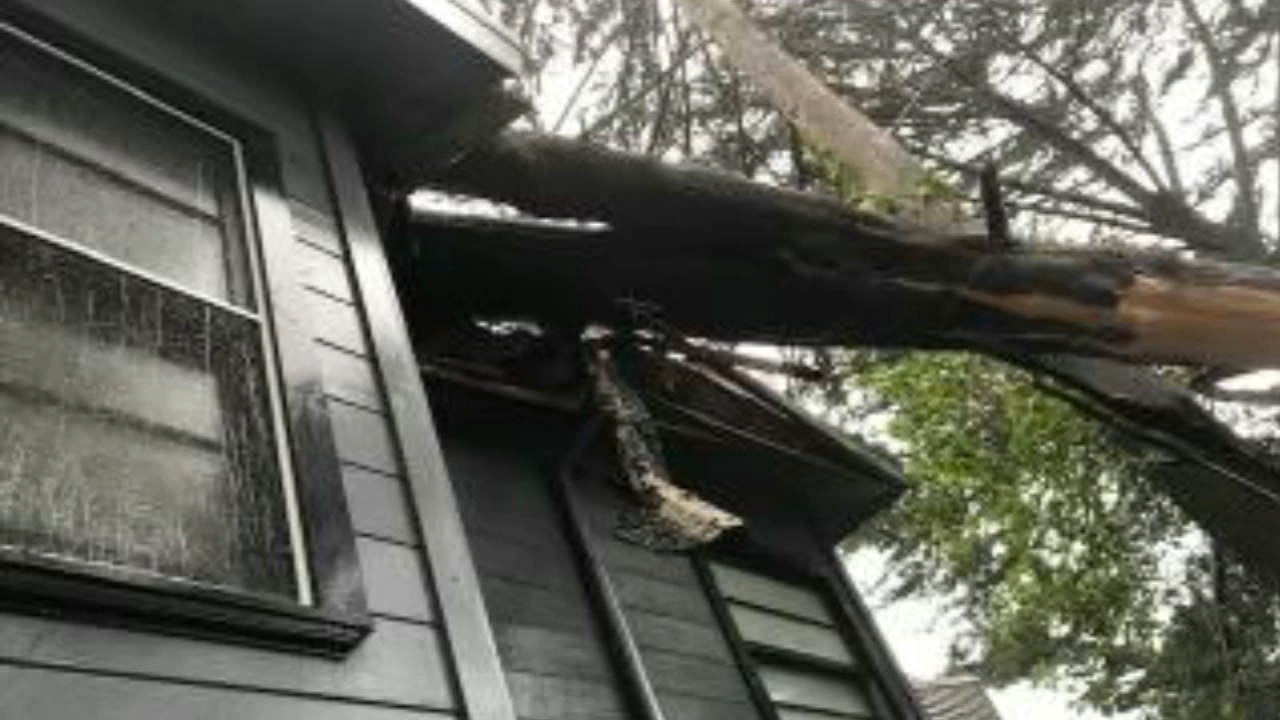 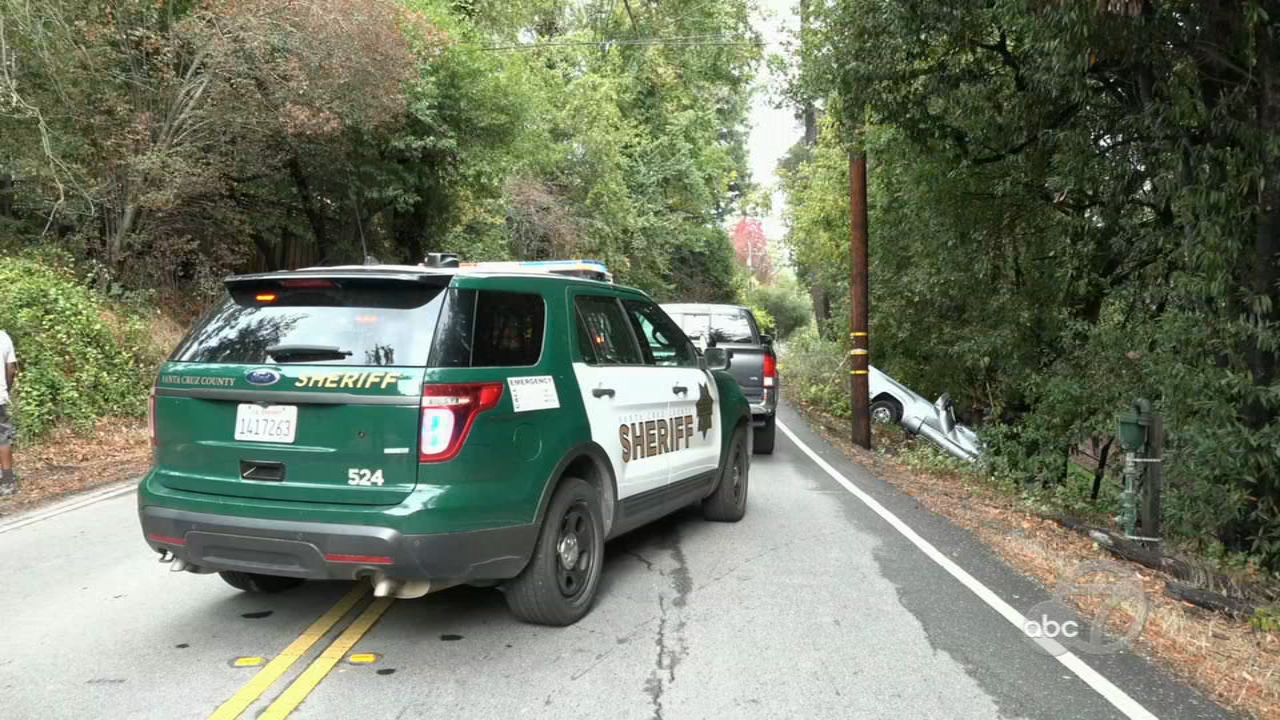