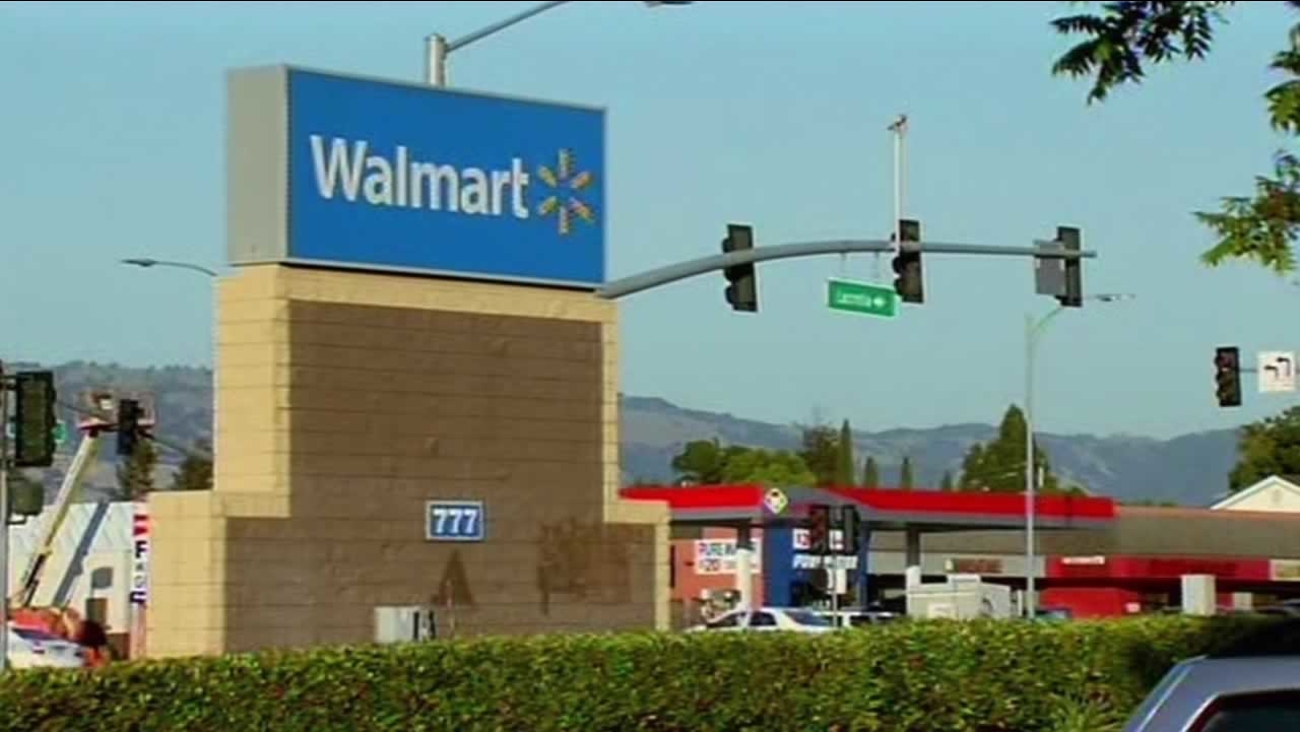 A 4-year-old girl was smashed over the head with a crowbar while shopping with her dad at the Walmart on Story Road in San Jose.

SAN JOSE, Calif. (KGO) -- A 4-year-old girl was smashed over the head with a crowbar while shopping with her dad at a San Jose Walmart. Police say a woman just walked up and started swinging.

Shoppers who frequent the store on Story Road say they would never expect such a random act of violence there. 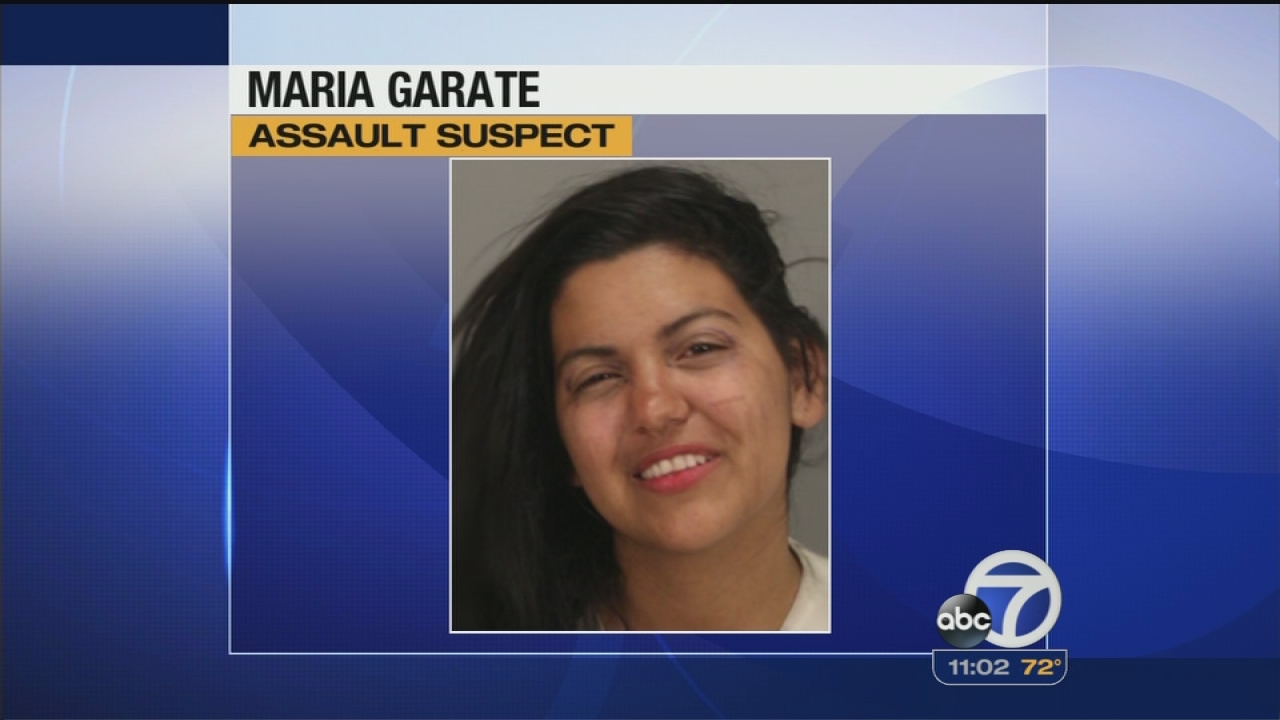 Woman with crowbar arrested for attacking little girl
A 4-year-old girl was smashed over the head with a crowbar while shopping with her dad at a San Jose Walmart.

Police say the little girl was shopping with her dad when she was brutally attacked by 20-year-old Maria Garate. Police says she's a transient.

"For no apparent reason, basically, drew a crowbar that she had carried into the store from her person and struck the child at least twice in the head, causing pretty serious injuries," San Jose Police Lt. Jason Dwyer said.

The child's father fought back when the suspect tried to strike his daughter again.

"This is any parent's worst nightmare," Dwyer said. "The father sees it happening right in front of him, does what any father would try to do, jumps in, tries to stop it, he's struck but is ultimately able to stop the attack."

Off camera, a store employee told ABC7 News the suspect yelled that the child deserved it, while being arrested.