In Santa Clara County, there's a familiar lotto scam making the rounds again with an uptick in reports to the District Attorney's Office. Now, authorities are urging residents to be on the lookout.

Now, authorities are urging residents to be on the lookout.

"You might get something in the mail, a phone call, or an email from a scammer, typically abroad, an international person," said veteran prosecutor Cherie Boulard.

How it works is the person on the other end says you've won the lottery or a sweepstakes. However, in order to collect the prize, you must first wire some money to cover a set of fees and/or taxes. The elderly are typically targeted.

"They come from an earlier generation where people just didn't do this to each other, so they're a little more vulnerable, maybe a little more gullible, so we really like to look out for these people," said Boulard.

Recently, an 81-year-old man from Morgan Hill became a victim. He sent $54,000 to scammers after being told he had won a two million dollar prize. In this case, detectives were able to track where he had wired the money, and then followed a trail from Los Angeles to a New York middleman to get most of it back.

"We were somewhat lucky in this case because he had reported this almost immediately to local law enforcement," Boulard said. "The last thing we want is for these elders to lose their nest egg during their golden years to a scammer like this because chances are, we aren't going to be able to get the money back."

The District Attorney's Office has seen nearly two dozen similar cases since September and says more seniors are now willing to speak out about being scammed.

All bona fide sweepstakes do not require money up-front.

If you've never entered a sweepstakes, then you should not be a winner.

What to do if you have been contacted and/or have paid money:

Confirm what is being told to you by trying to contact the company by independent means. Ask for the name of the company. Call Law Enforcement or the District Attorney's Office to see if this is legitimate.

If you have sent money, and realize you have been scammed, immediately call your bank or wiring company to see if the transfer of funds can be reversed.

The criminals behind this scam are generally offshore, utilizing local "money mules" to insulate themselves from detection. Thus, call your local law enforcement agency, or the District Attorney's Office Elder Fraud Unit Hotline 1-855-DA-Elder (1-855-323-5337) to report this.

Others can report their suspicions about an elder being victimized to the Santa Clara County Adult Protective Services Agency at 1-800-414-2002. Reports can be confidential.

What is scam baiting and how are others using it to help protect you? 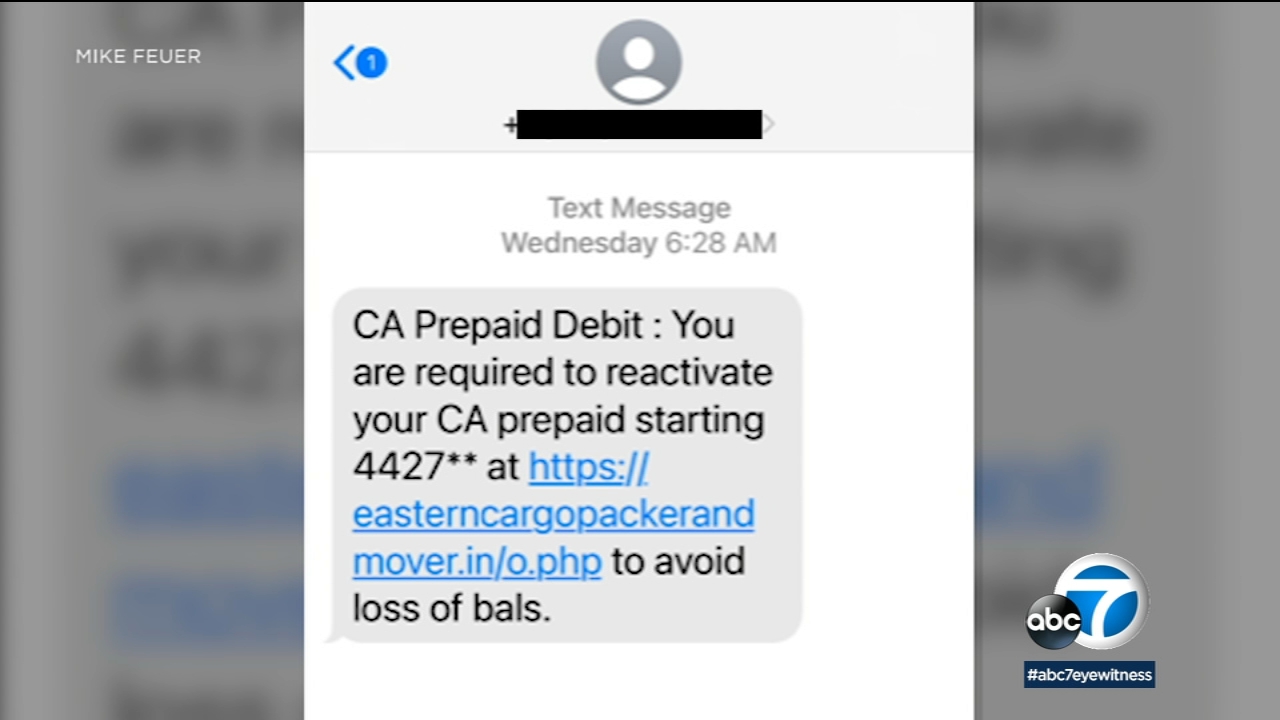 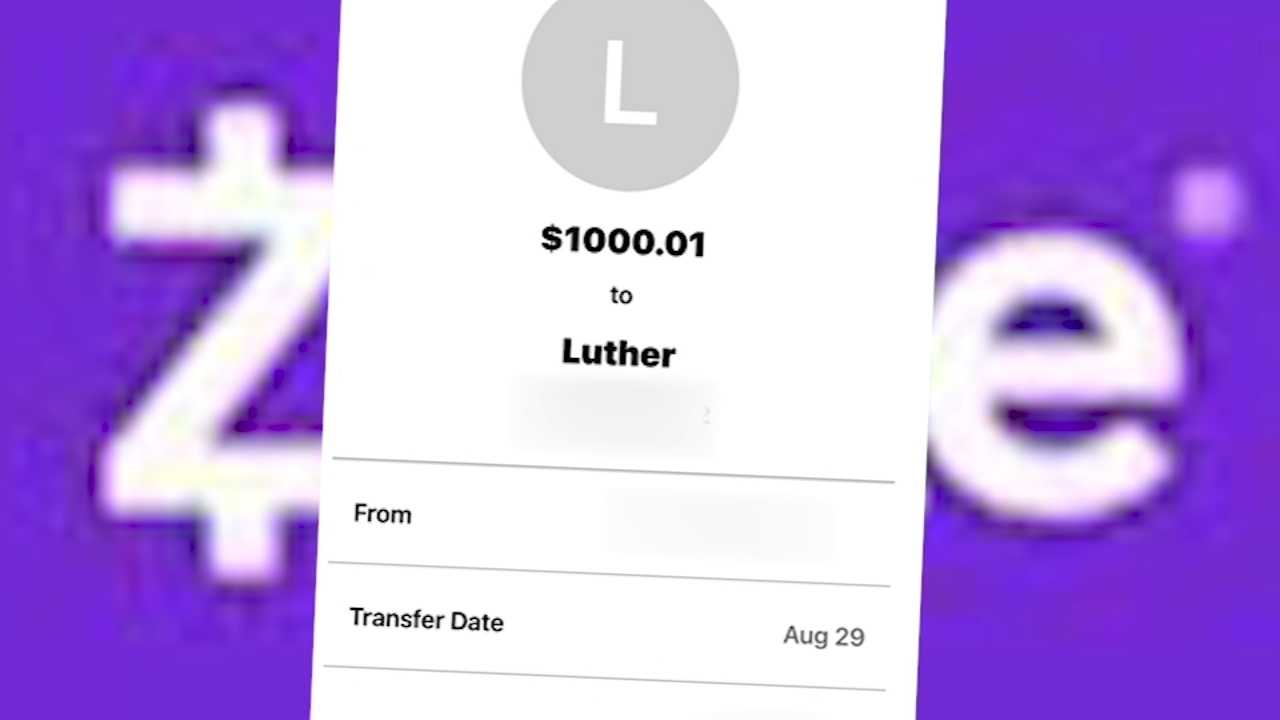