ESPN has contributed to this report. 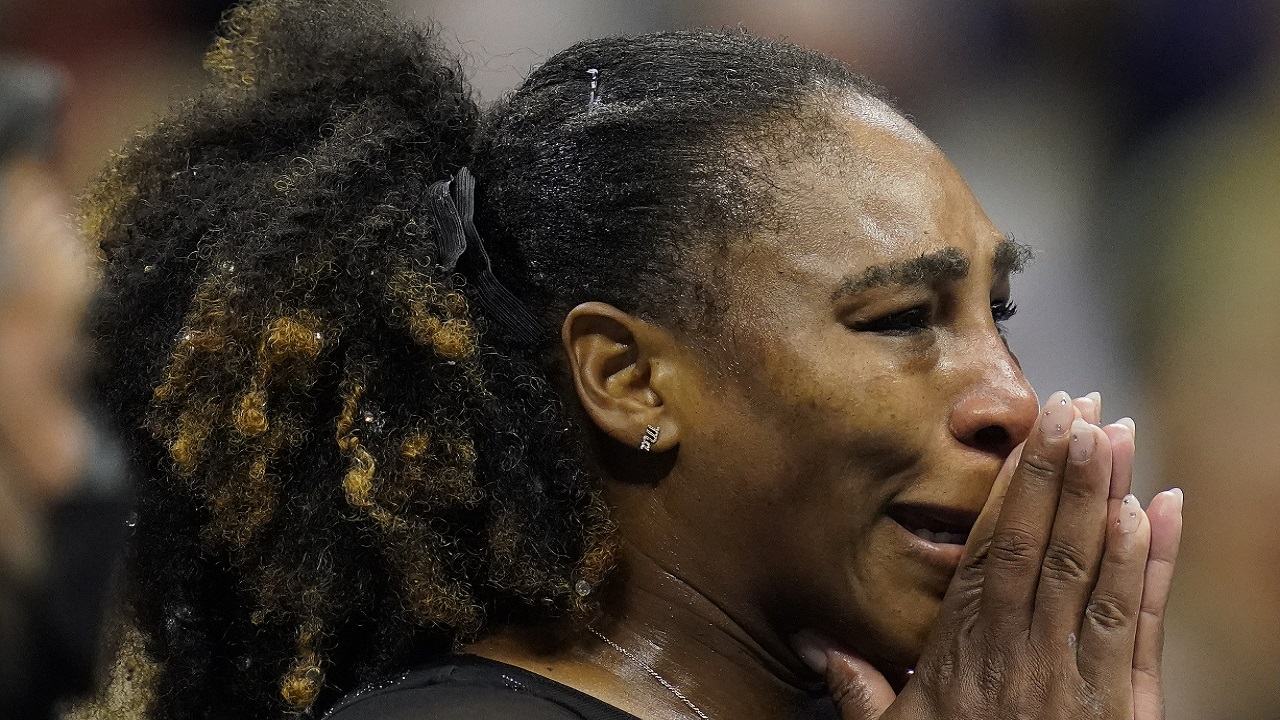 Serena loses to Tomljanovic at US Open; could be last match 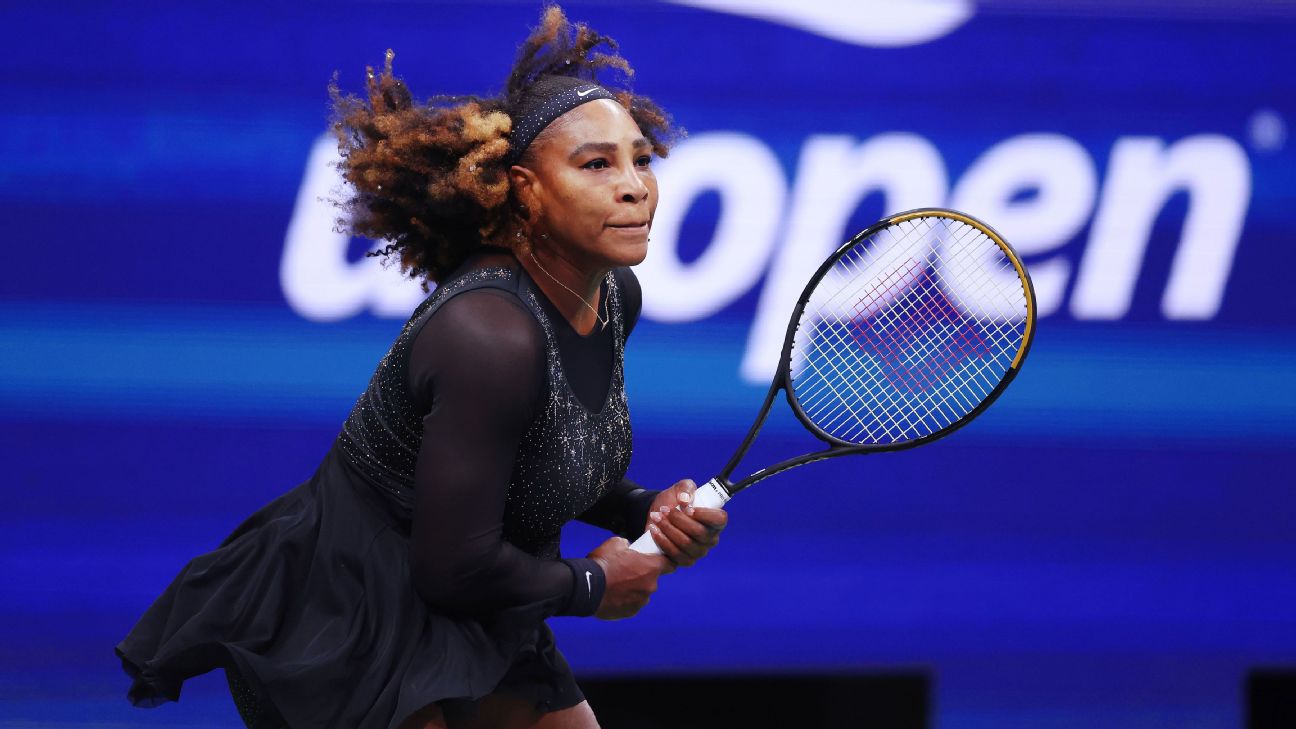 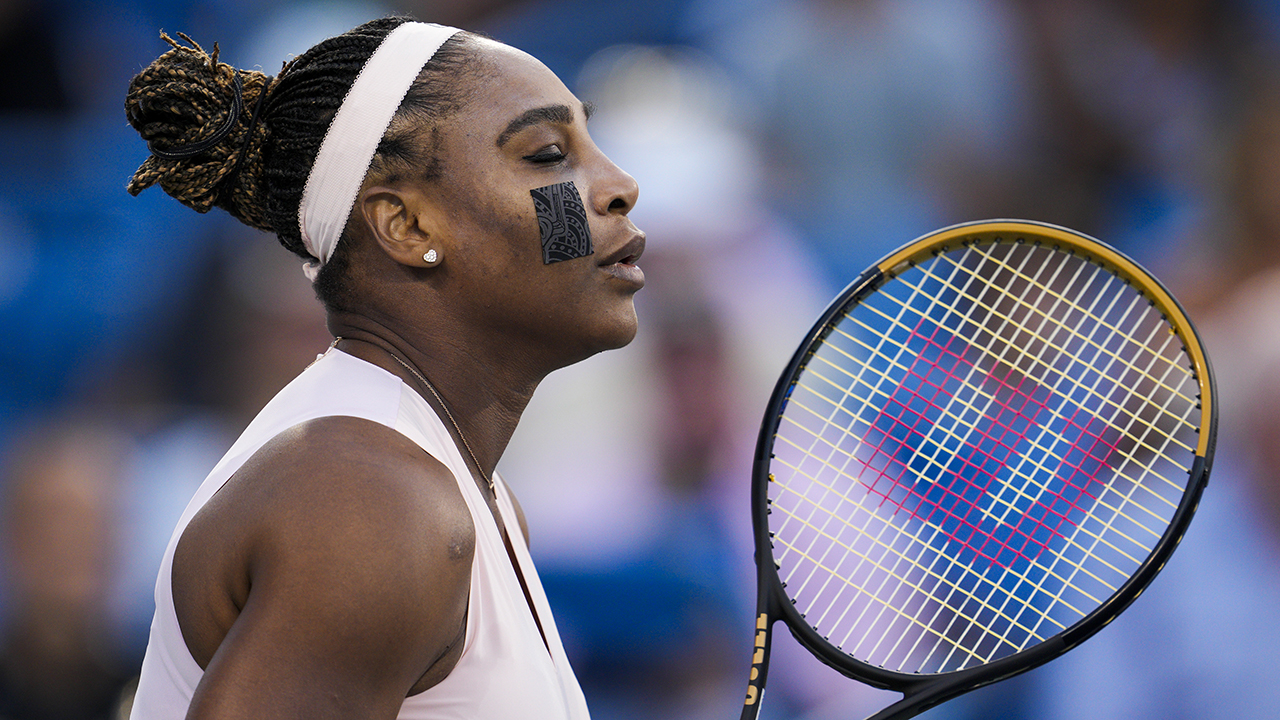 Serena wins again at US Open, beating No. 2 seed Kontaveit