The victim called police at 12:42 a.m. to report that a male suspect grabbed her on a campus walkway between Burk Hall and the Student Health Center and pulled her into the bushes.

The suspect then pressed a sharp object into the victim's side, lifted her skirt, and grabbed her breast and groin for more than a minute.

When the victim began to cry, the suspect told her to "shut up," then fled in an unknown direction, according to university officials.

The victim said she saw the suspect at the metal tables by the exterior restaurants at the Cesar Chavez Student Center before the incident, according to university officials. He allegedly followed her from the student center before the alleged attack.

University officials are describing the suspect as a man in his late 20s who is 5 feet 7 inches tall with a medium build. He was wearing a gray hoodie-style sweatshirt and blue jeans.

The prevalence of sexual offenses on university campuses has become a nationwide issue. SFSU vice president of student affairs and enrollment management Luoluo Hong said the university has ramped up its efforts to educate students, staff and faculty about sexual offenses and prevent them.

The university will be conducting a survey of current students during the spring 2015 term about the incidence and prevalence of sexual violence. Hong said she expects the university to have the survey results by the end of the academic year. 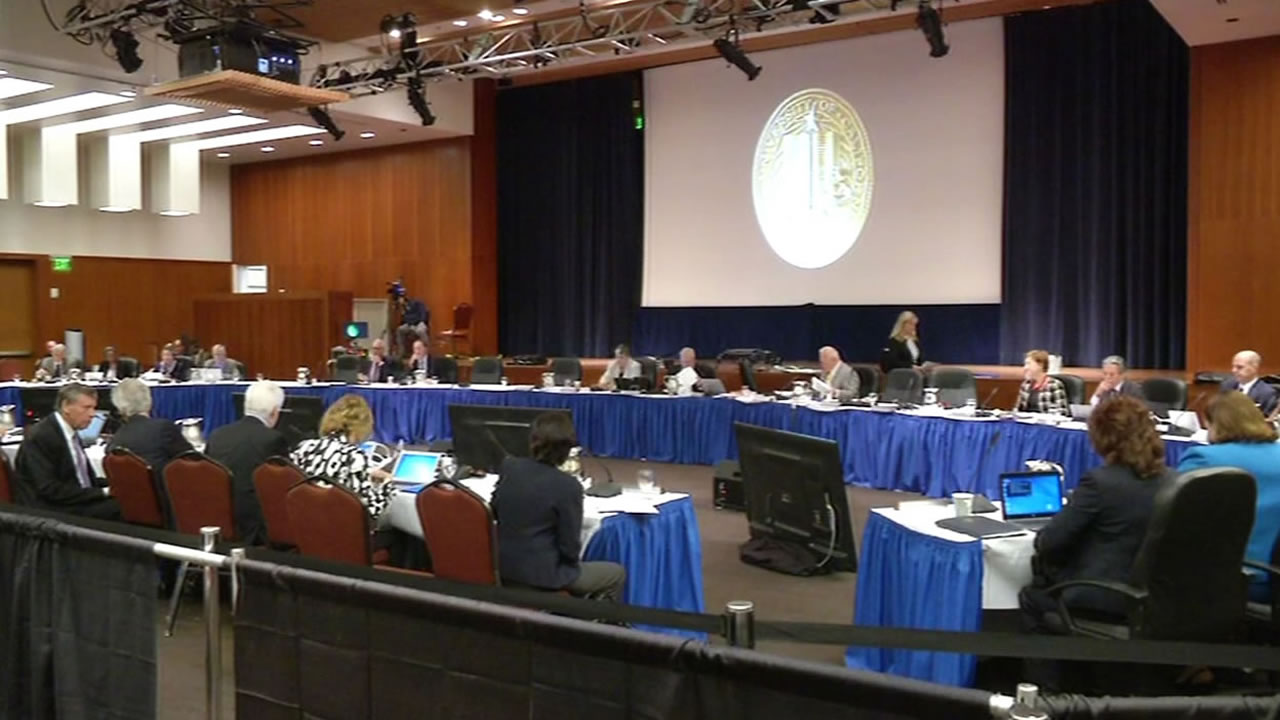 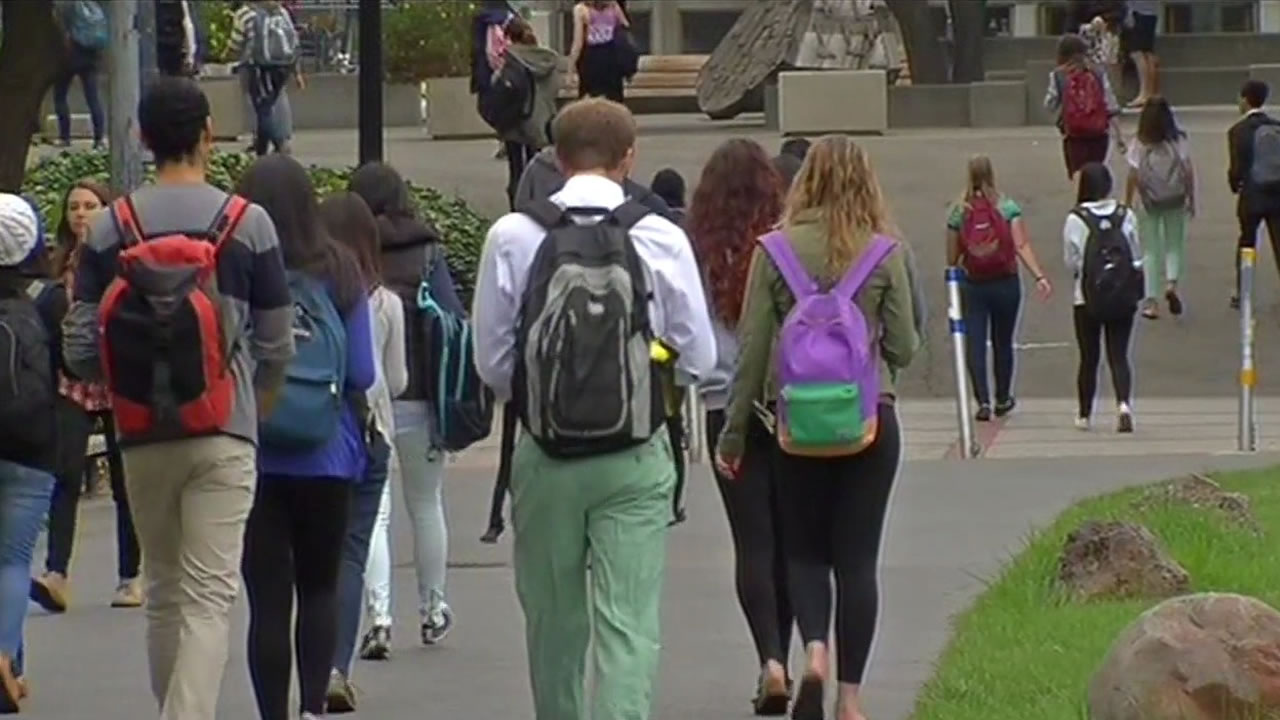 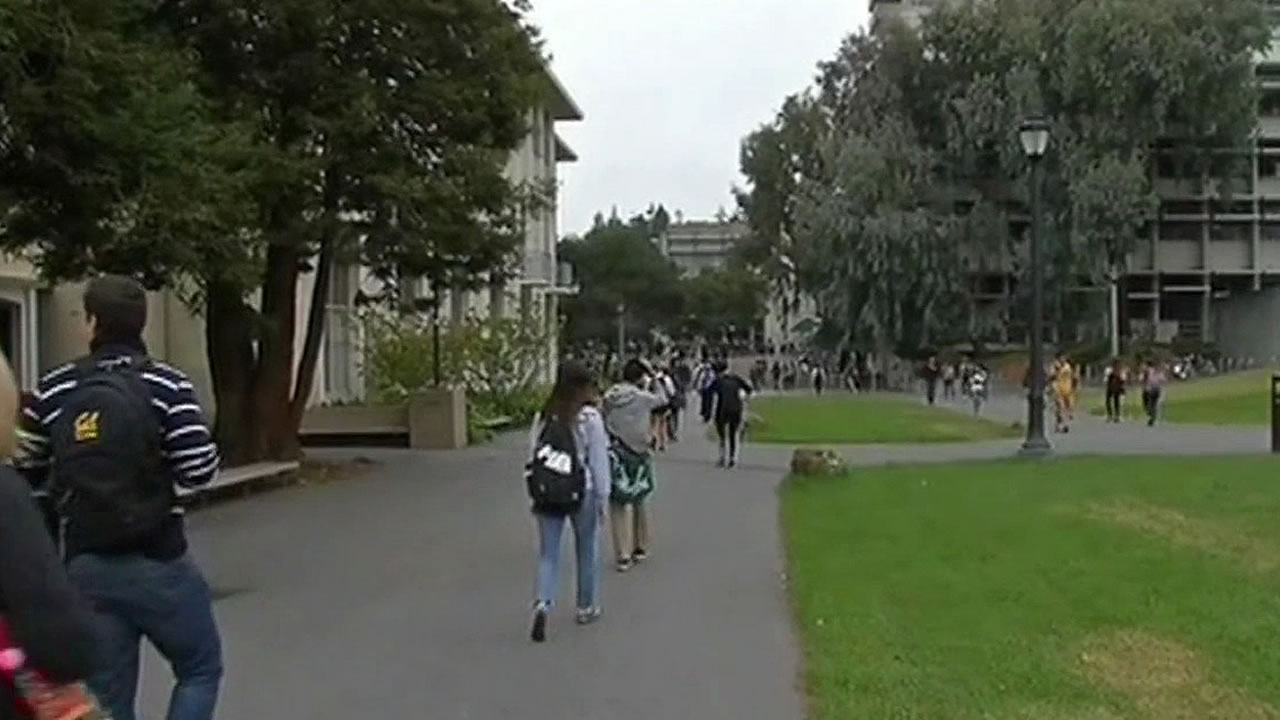