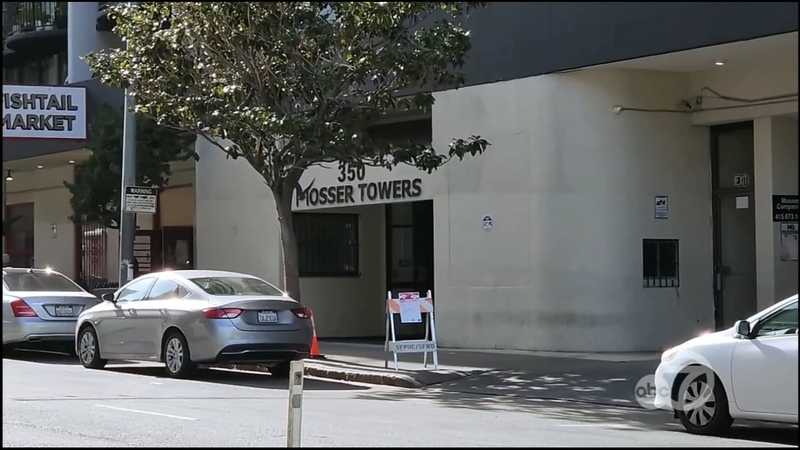 Search for suspect after nonprofit ambassador shot in SF: Source

SAN FRANCISCO (KGO) -- An investigation is underway after a nonprofit volunteer was shot in San Francisco's Tenderloin Friday afternoon.

Urban Alchemy isn't ready to make a statement about the shooting, but ABC7 News was able to confirm with a source that one of its Ambassadors was shot.

Police are releasing few details, except to say the shooting happened around 2 p.m. Friday at the 300 block of Turk Street.

The city contracts Urban Alchemy to help keep the streets of the Tenderloin safe; the nonprofit has ambassadors posted throughout the neighborhood.

Residents of the San Francisco Tenderloin are again expressing safety concerns after a city ambassador was shot in broad daylight.

It's not the first time one of them has been shot. In late February an ambassador was shot in the shoulder in broad daylight. At that time we spoke with Mayor London Breed about the incident.

"We are definitely going to need to step up our presence," said Mayor Breed, at the time. "Both our wellness teams and our police and a number of other resources in order to ensure safety. Not just for people who are part of Urban Alchemy, but the entire community."

Police said they are searching for the suspect who fled the scene of the shooting. As for the victim's condition that is still unclear, but ABC7 News will be updating this story as we learn more.