The strike includes 1,000 workers at restaurants, bars, coffee shops, and lounges at SFO.

One thousand restaurant workers are on strike at San Francisco International Airport on Monday.

This open-ended strike will impact customers at restaurants, bars, coffee shops, and lounges at SFO.

Workers say travelers should plan to bring their own food, as the strike impacts virtually every food and beverage outlet in the airport.

"We're fighting for our wages and healthcare benefits," Margaret Manalo, a lounge attendant at SFO, said.

Manalo is a single mom of two that has worked at SFO for nearly eight years now. But she says the cost of living hasn't kept up with her paycheck and she hasn't seen a raise in three years.

"The prices are going up right now and are wages are still the same, so we need to provide the expenses we need for our family," she said.

She's one of 1,000 food service workers from more than 30 different employers and 84 locations at SFO on strike on Monday.

United HERE Local 2 President Anand Singh says the majority of workers on strike are making $17.05 an hour -- a number which workers say is less than the price of one meal at the airport.

"Seventeen dollars is not enough to raise a family in the Bay Area," Singh said. "It's not enough to pay the rent, put food on the table for the kids. These employers know that, we all know that, these workers are working two, sometimes three jobs to make ends meet."

But with security lines stretching through entire terminals, people were more worried about making their flight on time than getting breakfast.

"I had to quickly put together something for the trip and it will be a big bag of almonds and some cookies, I'll be fine," Bob Dettmer, a traveler from the Bay Area, said.

Dettmer is making his way to Princeton, New Jersey, and says he supports these workers.

"How can you live in the Bay Area? How can they continue to make it possible for us to travel? On a wage like that? No, it's not acceptable," he said.

Keep in mind, the last time food workers went on strike at SFO was back in 2014. It lasted for two days.

ABC7 News has reached out to the collective, multi-employer bargaining group SFO Restaurants, which represents the 30 different employers at the airport, for comment and haven't heard back yet.

The San Francisco Board of Supervisors is expected to hold a special meeting on this strike with SFO Restaurants, the SFO airport director and union representatives on Tuesday afternoon at 3 p.m.

"The San Francisco International Airport (SFO) advises travelers that a labor action by airport food workers is impacting staffing restaurants and lounges. Some food and beverage outlets are closed, while others remain open with limited hours and offerings. Staffing at newsstands is not currently affected, and these outlets will continue to offer grab-and-go food and beverages. Full-service meal availability may be limited. SFO apologizes for any inconvenience this causes. SFO will provide updates on the status of airport restaurants at flySFO.com and social media channels." 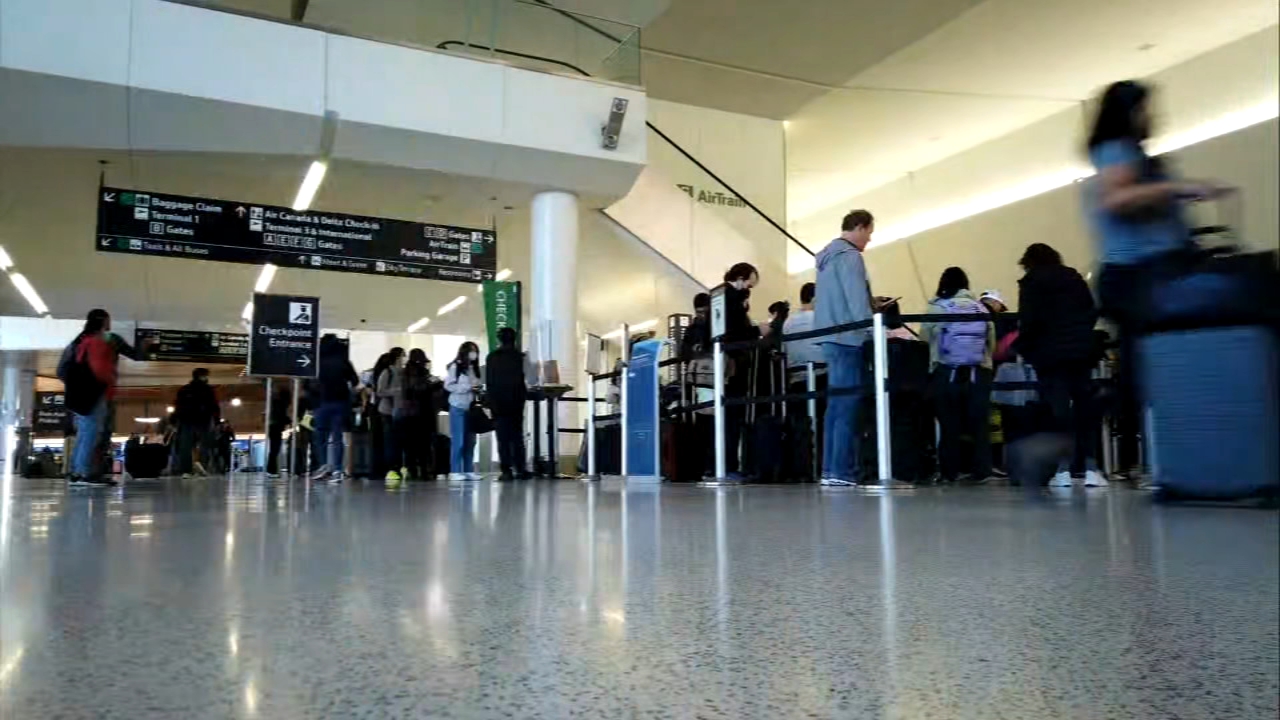 What to know if your flight gets canceled or delayed 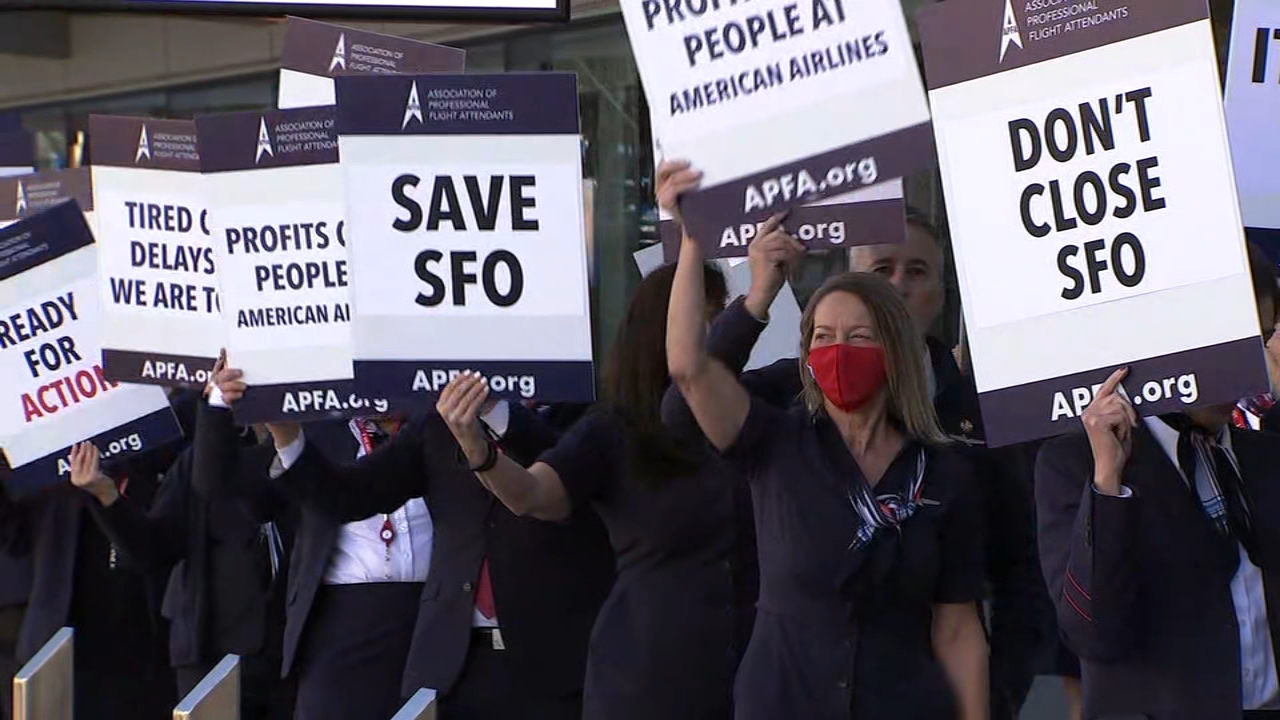