Shark Tank: 'Sharks' reflect on the greatest moments in the 'tank' 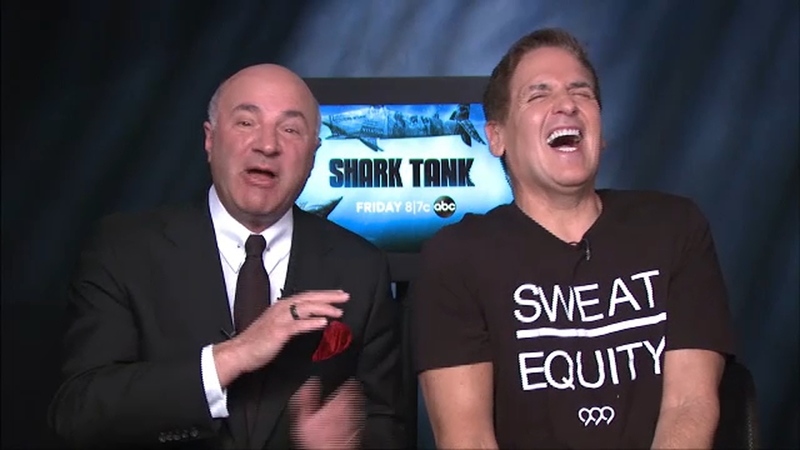 NEW YORK -- What is the greatest deal of all time on ABC's Shark Tank? A special edition of 20/20 hopes to answer that question tonight.

The show has been on the air for 11 seasons and celebrates the entrepreneurial spirit.

This one-hour primetime special looks back at the most successful products, unforgettable pitches and clever entrepreneurs to appear over the years.

"The greatest satisfaction is in seeing the human element," Herjavec said. "It's seeing people transform their lives."

They talk about the products that got away, baby sharks, and some of the most special moments that they have experienced on the show.

"This family, these kids, both their parents died, and their dad was a fireman and died from 9/11 (illness) and they invented this cutting board that's really incredible," Cuban said. "When they came on, rather than one of us deciding to do the deal, we decided to all go in together and donate the profits to the memorial for their parents and for the fire station."

There is also a preview of what is coming up this season when the show moves from Sundays to Friday nights.