Lexus claims to have made real-life hoverboard 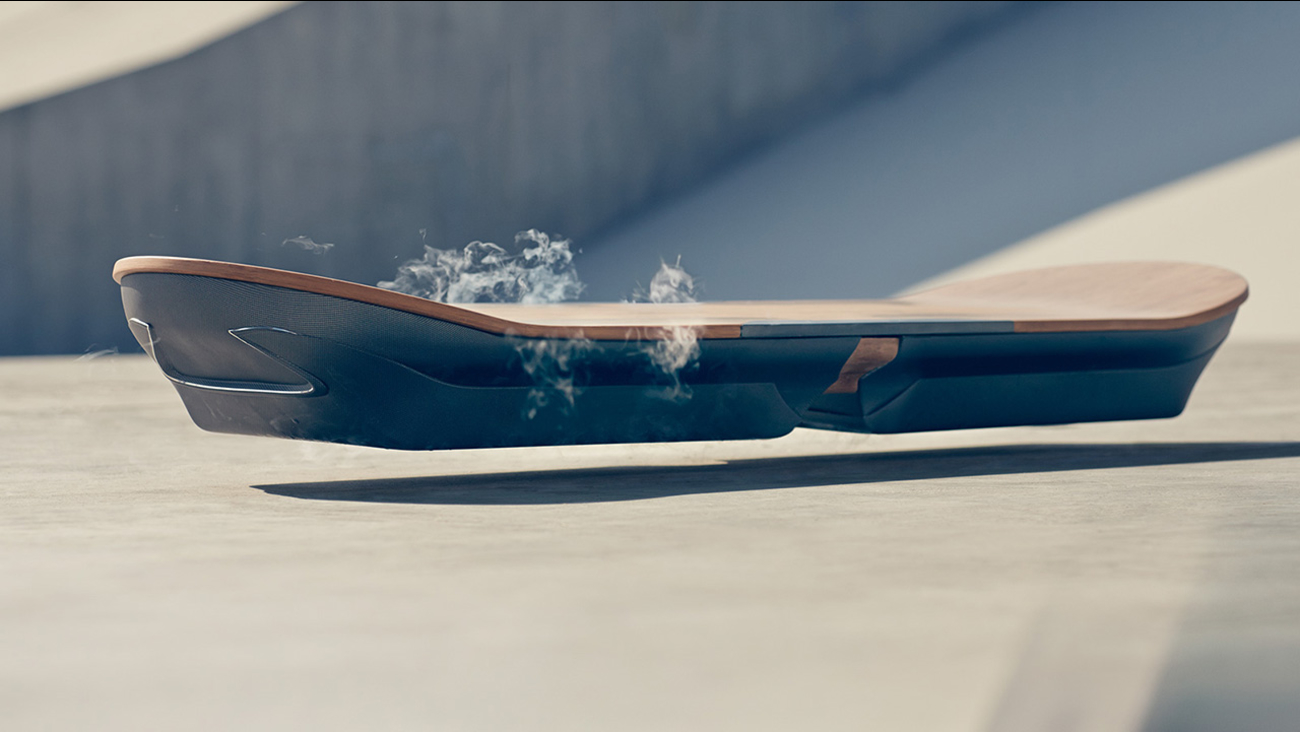 Lexus claims to have made a real, working hoverboard called Slide. (Lexus)

Since the world first saw the concept of a hoverboard in action in Back To The Future Part II (1989), everyone has been waiting for the coolest mode of transportation to be invented by scientists. And now, Lexus says it's finally here.

Lexus' hoverboard, called Slide, combines the reckless fun of a skateboard with the future-esque technology of levitation, though the car company isn't revealing much about the product just yet.

According to the promotional Slide website, the hoverboard achieves "frictionless movement" using "magnetic levitation." So far, we know the board itself is made of bamboo and powered by "liquid nitrogen cooled superconductors and permanent magnets."

Some critics online are not so sure how "real" this hoverboard is compared to the one seen in Back To The Future Part II, claiming that the science behind magnetic levitation would require a corresponding magnetic track to work.

In other words, you probably won't be flying this board down the sidewalk.

Others are skeptical that the Slide is even real at all. Just last year, HUVr released a video claiming to have made a working hoverboard, even employing Back To The Future star Christopher Lloyd and skating pro Tony Hawk in a viral promotional video until it was later revealed to be an elaborate hoax.