KGO
By Lyanne Melendez
SAN FRANCISCO (KGO) -- Dozens of families are expected to gather near the Golden Gate Bridge this weekend to try to catch a glimpse of the humpback whales that are still cruising around the San Francisco Bay. Marine experts are also asking passing boaters to keep their distance.

At around 3 p.m. Friday, at least three of the whales were spotted near Baker Beach just outside the Golden Gate.

From Sky7 HD you could see the humpbacks spouting and feeding, surrounded by marine birds. They have been feeding on large numbers of anchovies that are going in and out of the bay. They prefer krill, but those are found in colder, deeper waters.

When humpbacks find a good source of food, they stick with it for a while. When they run out, they quickly leave the area. That's what researchers hope will happen.

In the meantime, San Francisco State University Marine Biologist Jon Stern, Ph.D. worries about the possibility of a ship striking one of the whales.

"With ships, their sound gets projected mostly backwards," he said. "So a whale in front of a ship doesn't really hear it that well. So they don't have that much time to react."

People gathered near Baker Beach on Friday afternoon to watch them as they came closer.

Mary Jane Schramm, spokesperson for the Greater Farallones National Marine Sanctuary, says they are asking boaters and kite surfers to keep a distance.

"We can't physically go out there and intervene, so what we can do is get the word out that the responsible thing to do is to resist the impulse," she said.

They are hoping common sense will prevail. 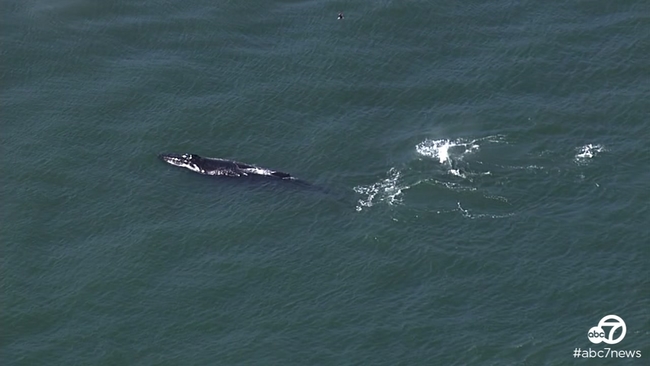 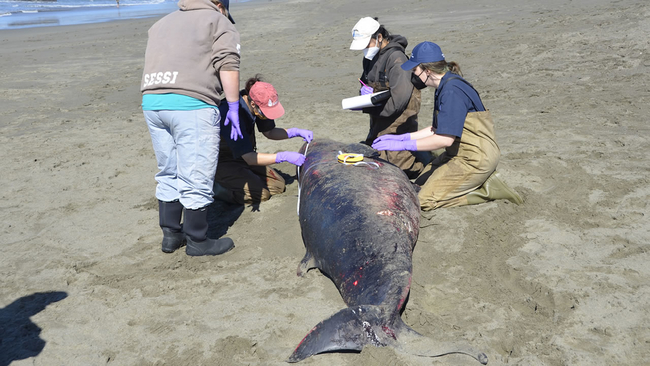 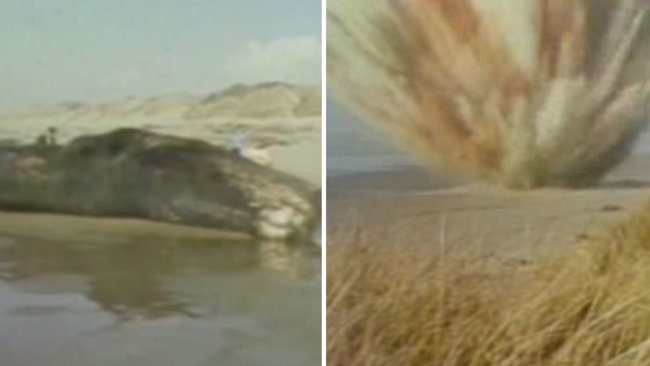 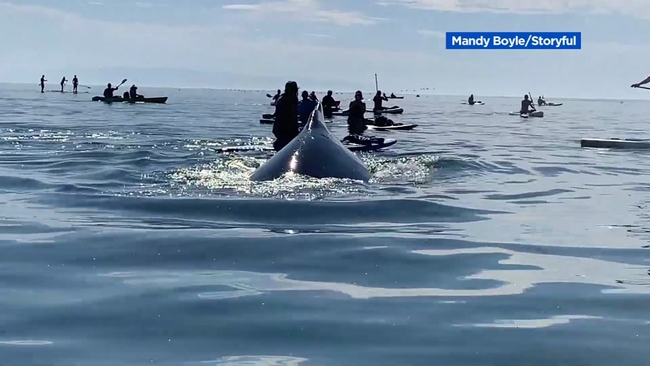